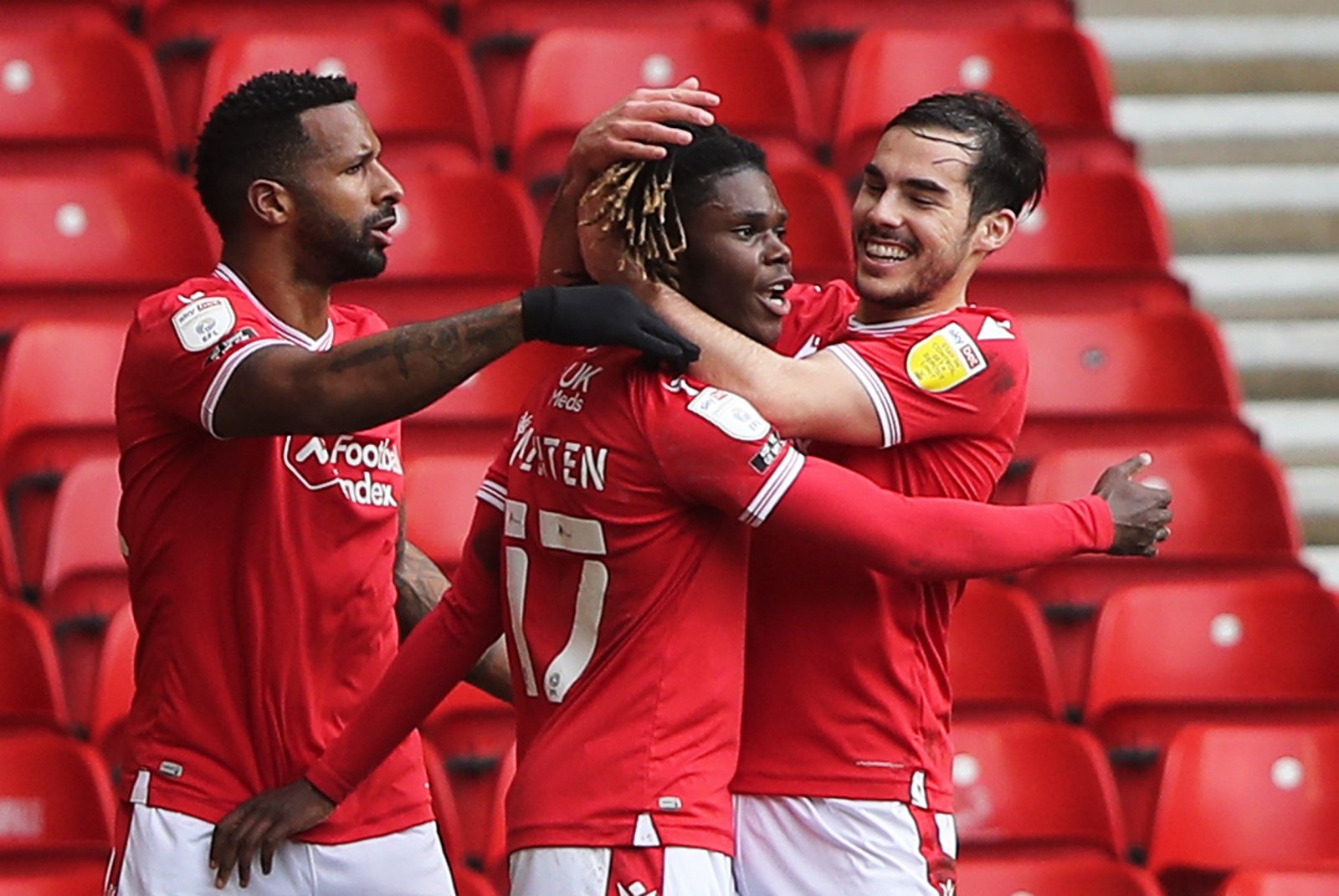 Yuri Ribeiro has dropped a major hint on his Nottingham Forest future, with the defender’s contract coming to an end.

Ribeiro joined Forest from Benfica last season, and was a standout performer under Sabri Lamouchi as he made 27 league appearances for the Reds.

But the 24-year-old has struggled to replicate those performances this term, making 25 appearances and falling in and out of the team under Chris Hughton.

With Ribeiro one of seven players out of contract this summer, it remains to be seen what decisions Chris Hughton makes on their futures, with the retained list yet to be announced.

But Ribeiro has dropped a major hint on his future, bidding what looks to be farewell with a heartfelt message on social media.

On Instagram, there has been a few comments from players which look to confirm Ribeiro’s exit, with Filip Krovinovic and Danny Preston among those to wish him well.

It looks like Ribeiro is definitely on his way out.

His message surprised a few people yesterday, but for me, it isn’t too much of a surprise.

Hughton doesn’t seem overly keen on his current options at left-back, and that has been proved by him shaking up the team and failing to settle on a first-choice defender.

Ribeiro is only 24 and he will be keen to start afresh and potentially return to Portugal.

He has been such a key player for the Reds at times, but it just hasn’t worked out for him this season which is unfortunate.