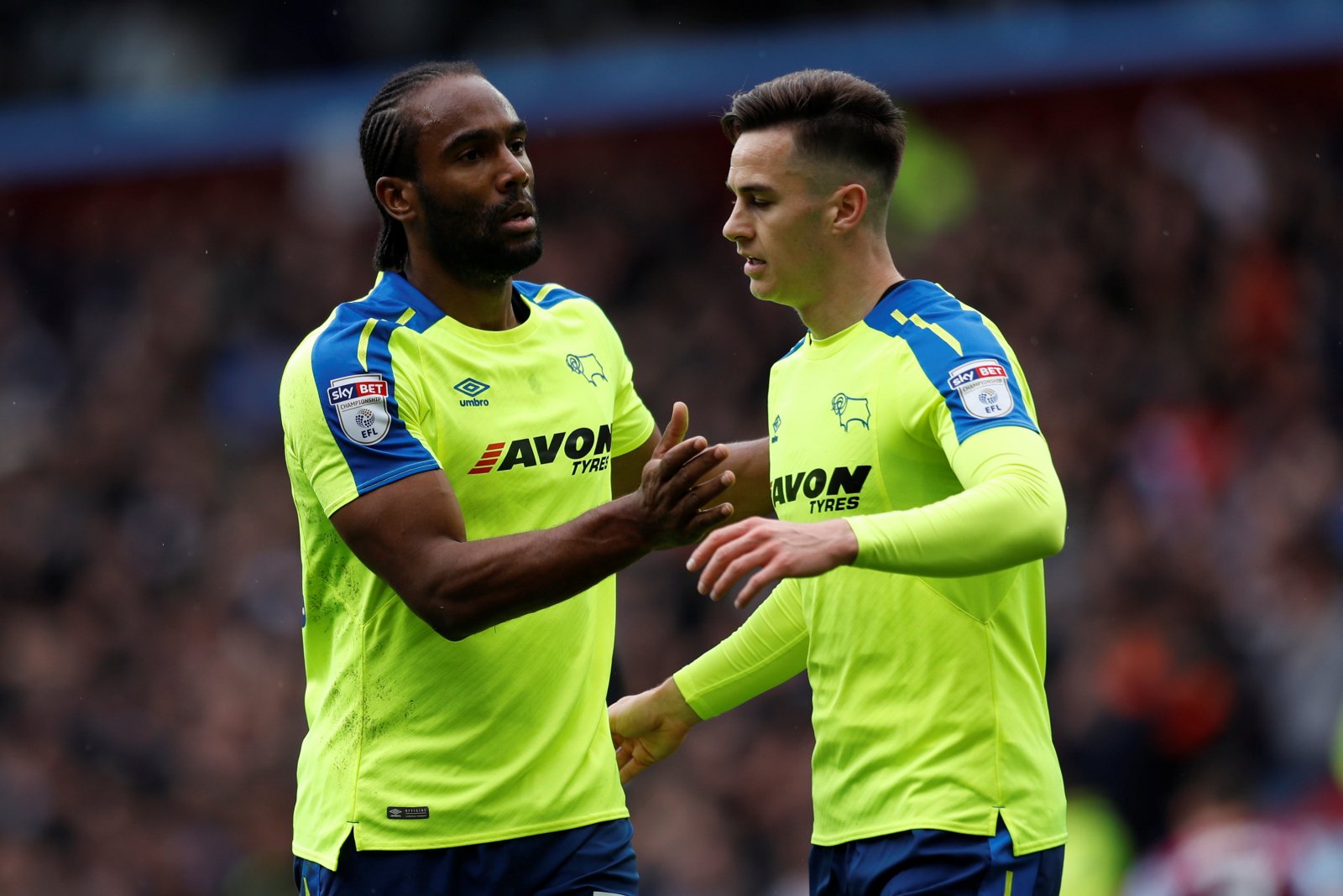 Birmingham City have seen a host of players pass through St Andrew’s in recent years.

Currently, the squad are under the stewardship of Pep Clotet, but a consistent change of management in the Midlands has naturally seen overhaul after overhaul with the playing squad.

Some that have arrived at St Andrew’s have been a success, but others have flopped.

But what of those who have gone on to play for an obscure side?

Birmingham have had a few of those, which leads us down the path of looking at a handful of names and where they’ve ended up.

Article title: You may be surprised where these 5 ex-Birmingham City players are playing now