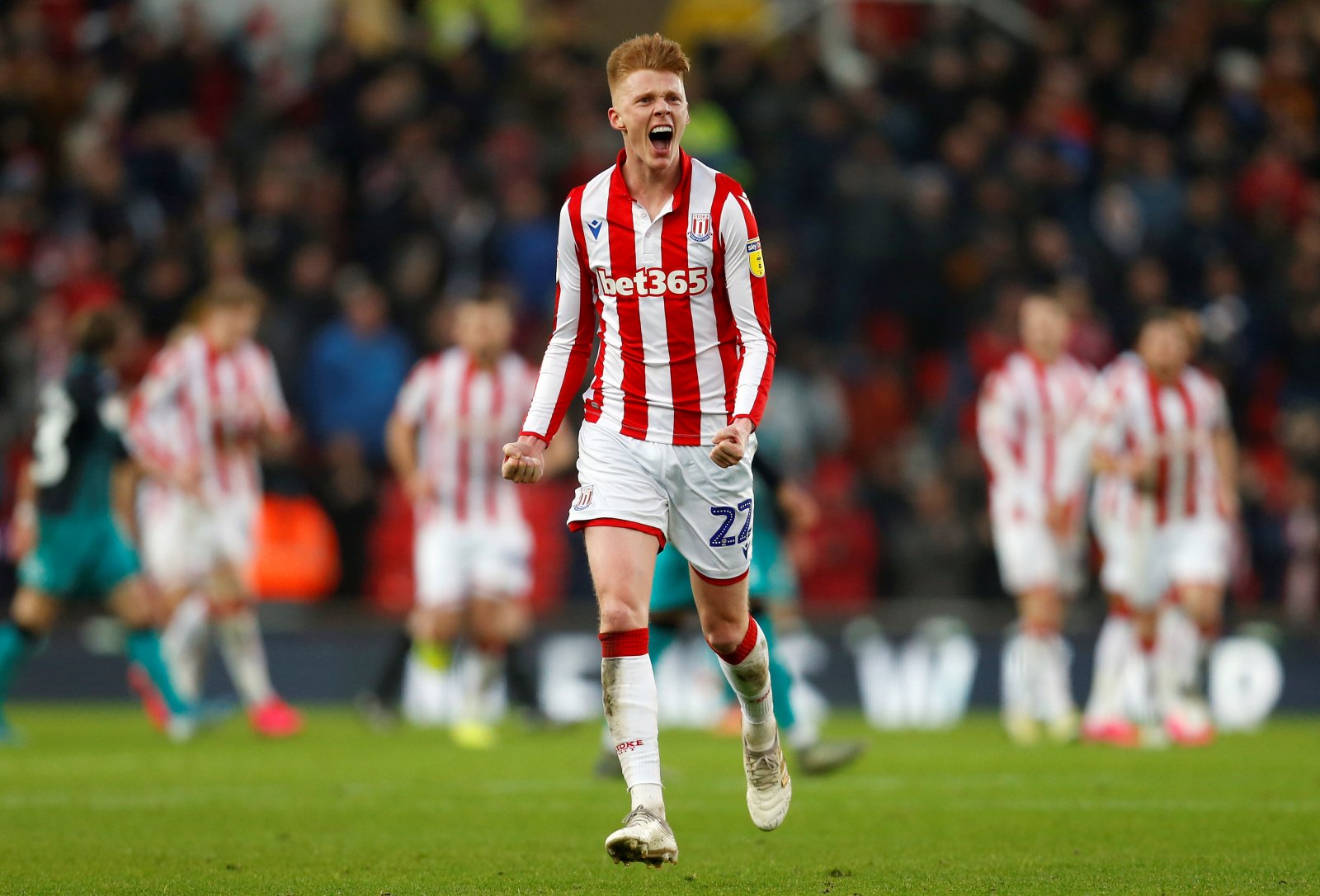 Blackburn Rovers are going to be facing a crucial summer transfer window where they will need to make the right additions to their squad to push for a top-six finish next term.

Tony Mowbray’s side will already be preparing for the window by identifying key potential transfer targets. They have now been linked with a potential move for Stoke City’s Sam Clucas, with them believed to be one of the Championship clubs that are interested in making a move for the 30-year-old, according to The Sun on Sunday (09/05/21, p59).

It is believed by the same report that Stoke City are set to allow him to leave the club in the summer on a free transfer. That comes with the Potters needing to lower their wage bill by getting some of their earners of their books.

It means that there could be a few players that could be picked up from the Bet365 Stadium this forthcoming transfer window.

With Blackburn eyeing up a potential move for Clucas, we asked our Football League World writers whether they think it would be a good move for them or not…

This would be an excellent move for Blackburn Rovers.

Sam Clucas is an excellent player at this level but has admittedly underperformed with Stoke City after moving for a big sum.

By his standards, two goals and three assists this term simply isn’t good enough and that’s why Blackburn may fancy their chances.

If Tony Mowbray’s side can strike the right deal then it could prove to be a really shrewd move and one that could serve them well next term.

However, it’s important that the club don’t pay over the odds for a player who really has a point to prove.

I do think this could be a decent signing for Blackburn if they can get it done.

With Tony Mowbray having already confirmed that the likes of Lewis Holtby, Corry Evans and Stewart Downing are set to leave the club this summer, it does seem as though they are going to need to add some midfield options to their ranks this summer.

Clucas’ Premier League and Championship experience means he could be a decent option to fill that role, and the insight he brings with him could certainly be welcome, given those midfielders who are currently on the books at Ewood Park are still largely in the early stages of their careers.

Indeed, Rovers, like many clubs, have also felt the financial impact of the events of the past year or so, meaning that the fact Clucas could be available on a free will certainly help them in that respect as well, and as a result, this does feel like a deal that could be worth following up for the Ewood Park club.

This could be a tempting offer for Clucas.

He’s a player that has shown that he can perform to a more than good enough standard in the Championship, whilst with both Stoke City and Swansea City at this level.

Blackburn are going to need additional options in midfield moving forwards into next year’s campaign, and Clucas certainly has the ability to be a regular starter in Tony Mowbray’s side.

With him being set to leave Stoke City in the summer, it’s a shrewd move by Blackburn to target a move for Clucas, who is likely to be available on a free transfer.

Article title: ‘Would be an excellent move’ – Blackburn Rovers eyeing up potential swoop for Championship ace: The verdict