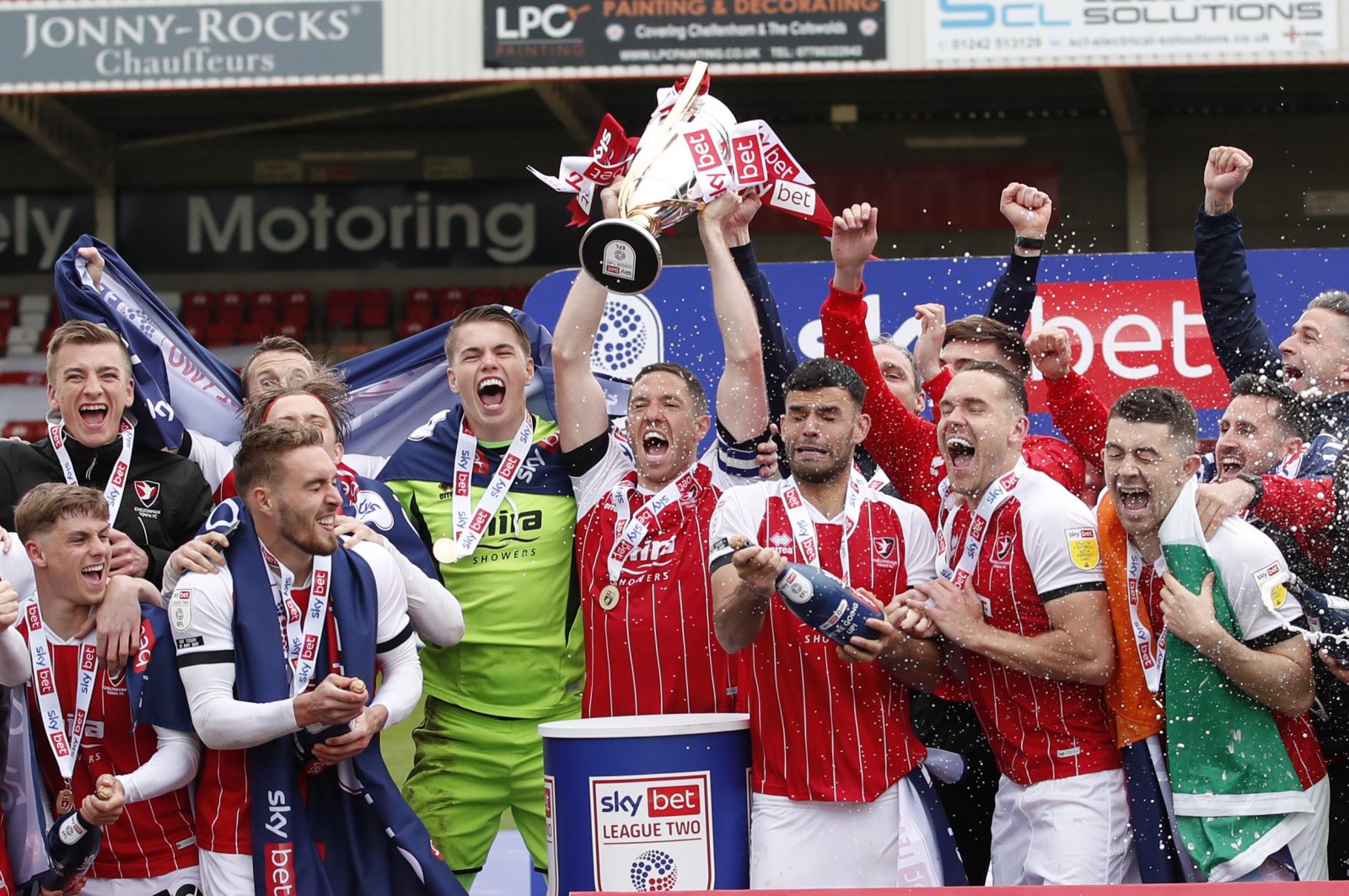 Lincoln City are interested in signing West Bromwich Albion goalkeeper Josh Griffiths this summer, according to the Daily Mail.

Griffiths spent the 2020/21 season on loan with Cheltenham Town, keeping 21 clean sheets in League Two as the Robins won promotion.

The 19-year-old could now be set for another loan move away from the Hawthorns, with Lincoln and Portsmouth said to be interested in a loan swoop.

Lincoln have a good relationship with West Brom due to the links through Michael Appleton, with Alex Palmer and Callum Morton both spending the season on loan with the Imps.

Palmer has now returned to the Hawthorns, meaning that there is scope to bring in a new goalkeeper ahead of the 2021/22 season.

Here, we discuss this potential signing for the Imps…

This would be a brilliant signing for Lincoln to make this summer, and it is one that you could well see happening because of the good work the Imps did with Alex Palmer last season during his loan spell. While Michael Appleton also has that relationship with West Brom as well having been a coach there.

Griffths will need another loan spell this summer with it unlikely that he will be the Baggies’ first-choice keeper next term, especially if Sam Johnstone stays. He showed during his loan spell with Cheltenham Town that he is ready to play at a higher level and he would potentially be an excellent performer in League One

The 19-year-old is someone that would be able to replace Palmer’s sizeable loss from Lincoln’s side and you would expect him to be just as good a performer for the Imps in the third tier next term.

Given there is interest from other clubs, it will not be easy for Lincoln to secure his signature, but Appleton seems to be an ideal manager for him to work with. It might therefore be a smart decision to send him to the Imps for the season for all parties.

This could be a shrewd bit of business from Lincoln.

Signing Alex Palmer on loan from Albion proved an absolute masterstroke and was key to their success last term.

His return to the Hawthorns leaves them with a massive hole to fill and on the back of a hugely impressive season at Cheltenham Town, Josh Griffiths could be the player to fill it.

The Baggies will surely be keen on the move as well given how well Palmer has performed while with the Imps this season.

This seems like the perfect fit for all parties.

This could be a decent signing for the Imps ahead of the new League One campaign.

Griffiths really impressed me in his loan spell with Cheltenham Town in the 2020/21 season, and his fine work between the posts was rewarded, as they won promotion into the third tier.

But it seems hard to believe that he’d be a regular starter for West Brom heading into the new season, as the Baggies have stronger, and more experienced options available to them at this moment in time.

Lincoln have already worked with West Brom, as they had Alex Palmer on loan recently, and that might play into their favour in securing another deal to sign a young talent from the Baggies this summer.

It’s a move that would suit all parties involved.

Article title: ‘Would be a brilliant signing’ – Lincoln plotting swoop for West Brom player: The verdict