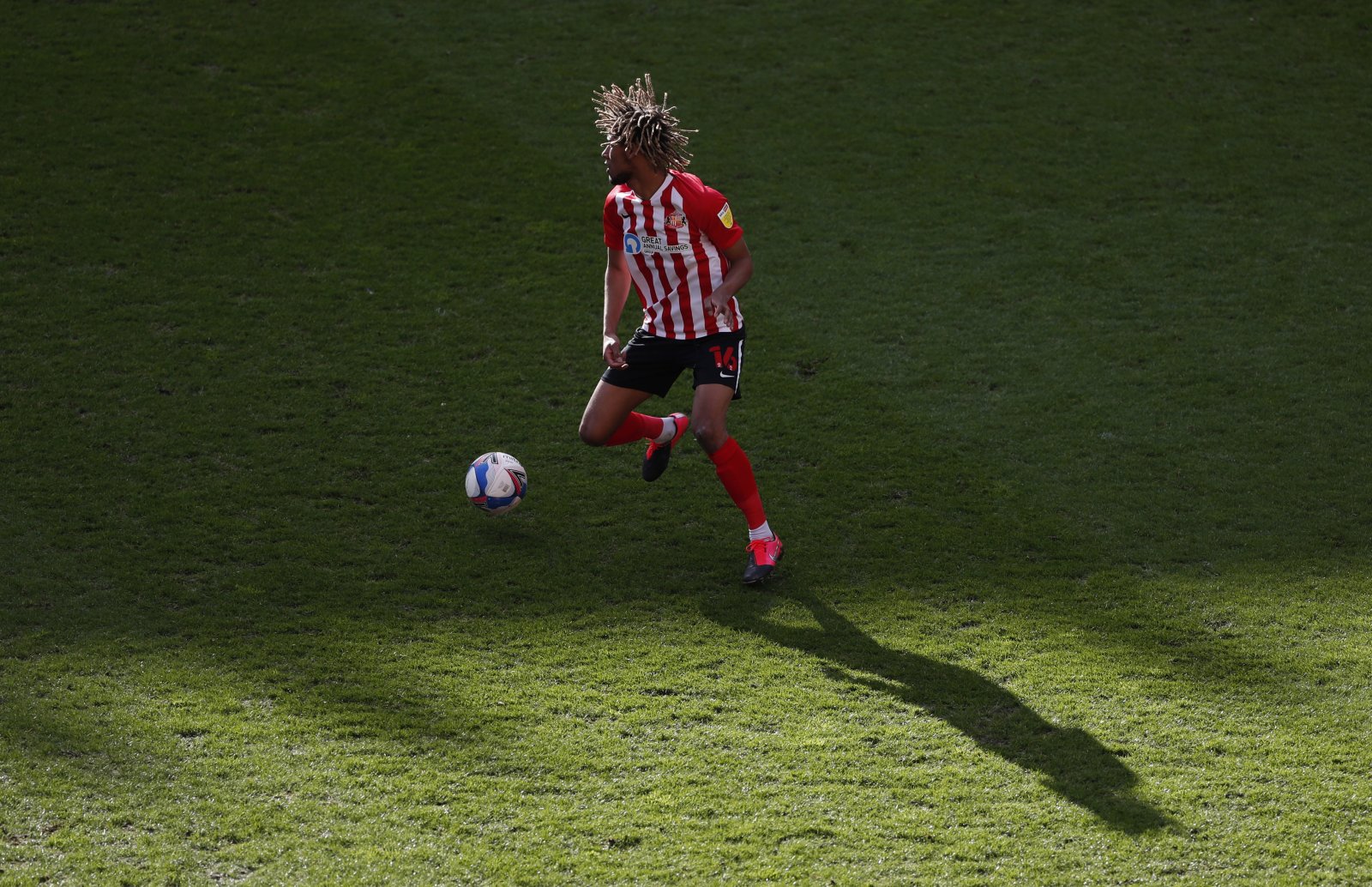 Sheffield United are one of a number of EFL clubs linked with a move for Wolves defender Dion Sanderson, according to the Northern Echo.

The report claims that Wolves want to cash in and the fee is expected to be in the region of £2 million, with the Blades, Birmingham City, Sunderland, Huddersfield Town, and Stoke City all circling.

But would it be a good signing for Sheffield United? And do they need him?

It’s certainly the type of signing that I can see working out if Sanderson does eventually make the move to Bramall Lane, but I’d question whether or not it needs to be a priority for the Blades this summer.

The options that Jokanovic is inheriting in defence are good, with the likes of George Baldock, John Egan, Jack O’Connell, Chris Basham, and even someone like Jayden Bogle.

Sanderson covers right-back and centre-back well, and looks a really good bit of business for someone in the EFL.

With Kean Bryan offered terms to stay at Bramall Lane too, I just question whether Sheffield United are going to actually need Sanderson.

The midfield needs work, as do the wide positions and strikeforce.

They, simply, have to be the priority for Jokanovic this summer.

This would be a really smart signing for Sheffield United, I think.

It will be really interesting to see whether Jokanovic sticks with the 3-5-2 formation which the Blades have deployed for a while, or whether he will stick to his trusted 4-2-3-1 formation.

But if they do stick with the three-at-the-back setup, then I could see Sanderson being an excellent right-sided centre-half.

He played at right-back for Cardiff and thrived at centre-half for Sunderland this season, so he is a promising, versatile defender with a lot of potential.

It would be a positive signing for both the short-term and long-term, and it would also tick a number of boxes going forward.

I really, really rate Dion Sanderson and think he’d be a strong signing for most Championship sides next season.

Of course, Sheffield United do already possess a strong back-line which became renowned for it’s unique over-lapping system under Chris Wilder, but under Jokanovic, it remains to be seen if that style of football will remain.

I envisage there being interest in the likes of John Egan and Jack O’Connell this summer and Sanderson would provide an excellent replacement should one of them depart, as he flourished at centre-back with Sunderland last term.

He’s still only 21 years old and has so much more room to grow and develop as a player, and I could see him being both a short and long-term solution for the Blades.

Though, if the aforementioned centre-backs do remain at Bramall Lane for next season, signing another centre-back shouldn’t be the top priority with the midfield and striking department needing more urgent work.