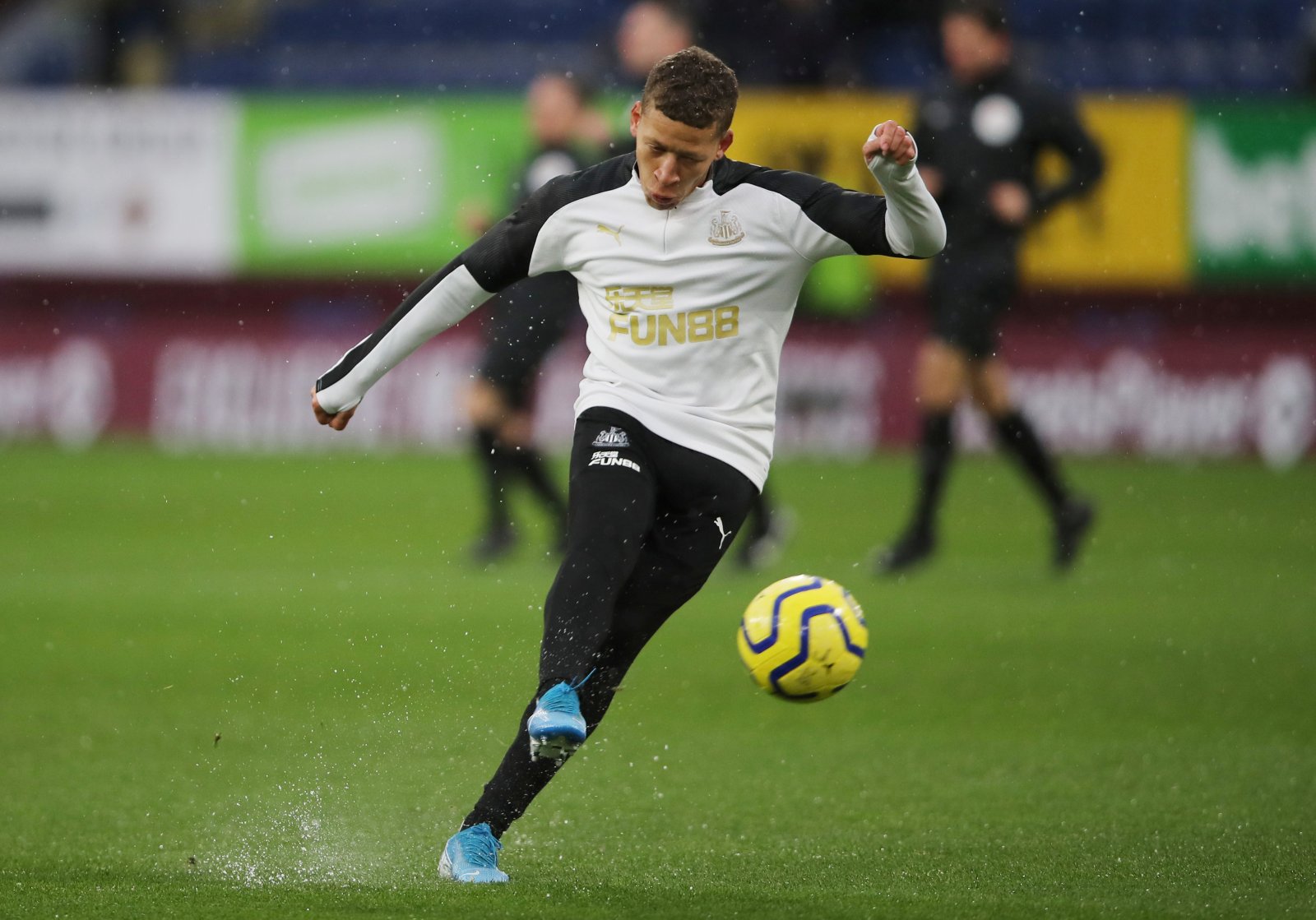 Chris Wilder could be set to make a move for Dwight Gayle if he gets the West Bromwich Albion job, according to the Sunday Mirror (30/05, page 76).

The Baggies are still looking for a new manager following Sam Allardyce’s decision to leave the Hawthorns at the end of the season, after they were relegated from the Premier League.

Chris Wilder, though, is a strong contender to replace Allardyce at the Hawthorns, as the former Sheffield United manager looks to get back into work.

There is still a long way to go before he is appointed, but according to the Sunday Mirror, the 53-year-old has already identified who he wants to sign.

Gayle is no stranger to West Brom, having spent the 2018/19 season at the Hawthorns on loan from Newcastle United.

The forward scored 24 goals in 41 games for the Baggies, helping them reach the Championship play-off semi-finals before they lost to Aston Villa.

But he’s out of favour at Newcastle and could be set to move on this summer, but he could cost a hefty amount given that he recently penned a new deal until 2024.

Here, we take a look at West Brom fans’ reactions to a potential Hawthorns return for Gayle…

Why the hate, he is worth a punt, knows the club, gets the fans and most importantly scores goals. Been fit now since Jan so well worth a go.

Concerned that has not played much football for 2 years now . Also had some injuries. Might not be the same Gayle we had previously

Hey that’s not the worst bit of business that we could do. Get another scorer alongside . Happy about that and he knows the club

Could you imagine Gayles movement and finishing with Pereira’s creativity! 🤯

Exactly why I don’t want Wilder, not being funny I love Gayle as much as the next fan but it’s more aging legs who after a year we will look to replace, just get a long term signing in now or look to the bench and we have Grant and Robbo https://t.co/Fi9WHE8qnz