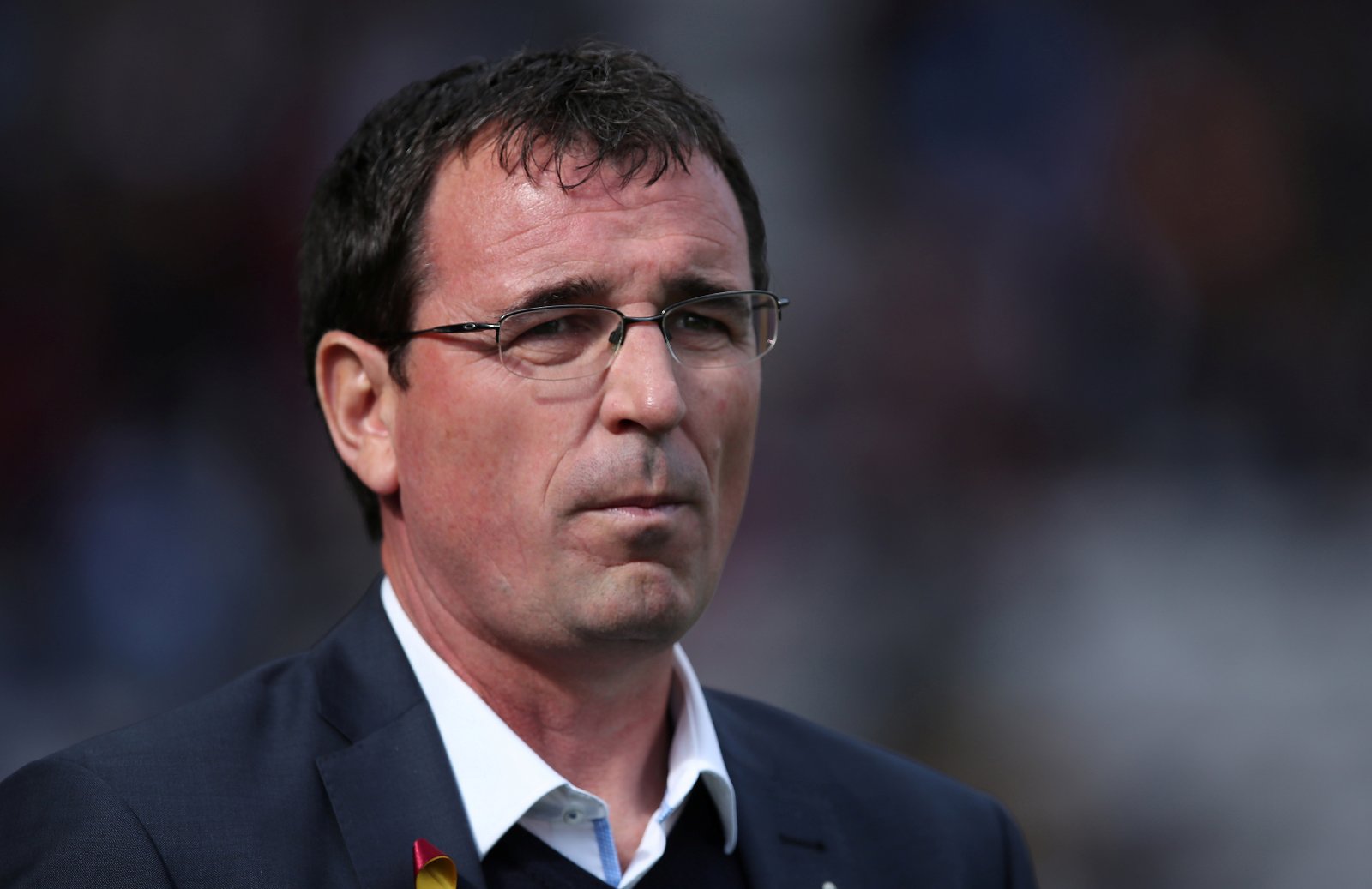 Derby County have confirmed that Gary Bowyer has left his role as the club’s Professional Development Phase Coach to take up the managerial job at Salford City.

Gary Bowyer has left the club to take charge of Salford City on a permanent basis.

The League Two side turned to the former Blackpool chief after they made the decision to sack Richie Wellens towards the end of the campaign.

It was initially stated Bowyer would be returning to his role with the Rams at the end of the season, and it seemed that might happen after the Ammies missed out on a play-off spot on the final day of the season.

However, Bowyer has done enough to impress the hierarchy, with Derby confirming his departure this evening.

Whilst he had an important role in helping the academy players into the first-team, most Rams supporters weren’t too bothered by the news, and it wasn’t a surprise considering Bowyer has been a manager in the past.

I think u speak for most fans when I say we aren't bothered. Get rid of the recruitment department.

Pretends to be shocked… pic.twitter.com/bbmH74WBjk

And who can blame him. https://t.co/KxyoWk3pLK

Article title: ‘Who can blame him?’, ‘Pretends to be shocked’ – These Derby County fans react as off-field development shared