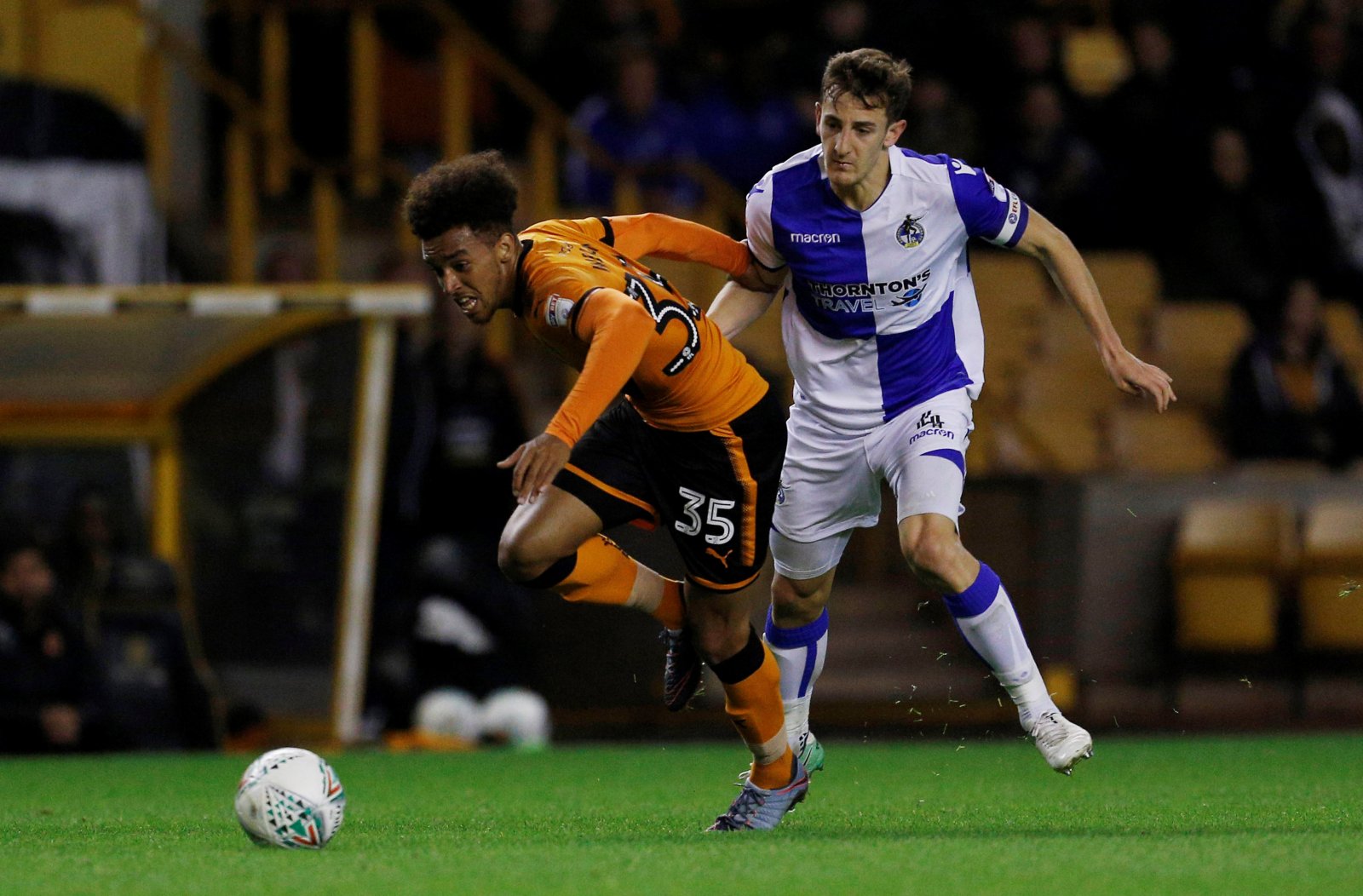 It was a hugely disappointing season for Bristol Rovers, as they were relegated from League One after finishing bottom of the third-tier standings.

The Gas will of course be looking to bounce back from that next season, with Joey Barton already seemingly planning something of an overhaul of his squad.

But how closely have you been keeping an eye on some of those who have already left The Memorial Stadium in recent years?

Here, in order to help find out, we’ve given you the names of 21 former Bristol Rovers players, and all you have to do, is say which club they play for, as of the end of the 2020/21 campaign.

Which club do these 21 former Bristol Rovers players ply their trade at now?

Article title: Which club do these 21 former Bristol Rovers players ply their trade at now?