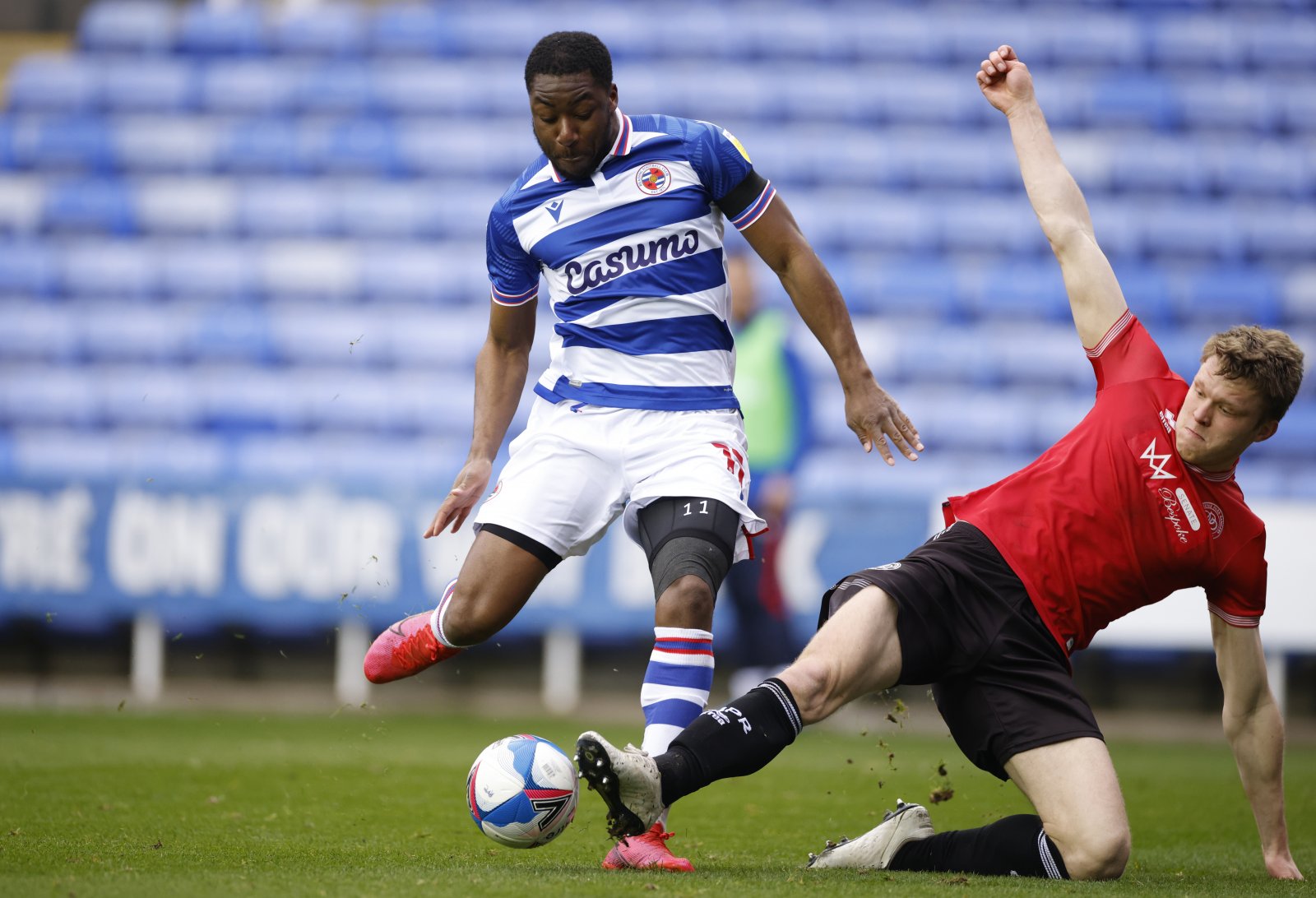 Since The Telegraph’s report in mid-May regarding Premier League interest in Reading forward Yakou Meite, everything seems to have gone quiet on the Ivory Coast international’s future.

Crystal Palace, Watford and Brighton were the three top flight clubs who were said to be interested in acquiring the 25-year-old’s services, with a potential £5m fee being touted for a player who has been consistent throughout a mainly lacklustre period in Reading’s history.

Not only does the forward offer manager Veljko Paunovic the chance to play him as a winger and a striker – but he also gives the Royals as an aerial threat which has been desperately needed at times.

With a misfiring Lucas Joao and an inconsistent George Puscas towards the end of last season, his goals have also been a vital asset to the club, scoring an impressive 12 goals in 25 appearances. Even despite his injuries in the last campaign, Meite was still able to pop up at vital times and win points on his own – with the QPR (H) and Nottingham Forest (A) games just two examples.

In October 2019, the Ivorian signed a one-year extension to keep him at the Madejski Stadium until 2023, one of very few senior Reading players who have a contract lasting until then.

If the Royals want to maximise their profit on a player they signed on a free from Paris St-Germain back in 2016, now would probably be the ideal time to cash in.

However, even though many Reading fans are resigned to losing some of their key players this summer, they will be especially disappointed to see a fan favourite leave after five reasonably successful years in Berkshire.

In the end, his future could depend on what happens with teenage midfielder Michael Olise this summer. The 19-year-old is attracting interest from around Europe, and with his contract expiring in 2022, the Reading board could decide to prioritise selling Olise to avoid losing him for nothing or a nominal fee next summer.

The Royals could probably afford to lose one of Olise, Meite, John Swift and Ovie Ejaria in the next few months – but losing two or more could chaos for Paunovic as he makes his pre-season preparations ahead of 2021/22.

From the interested Premier League clubs’ point of view, Meite would be a solid option to have off the bench, providing a real edge in the latter stages of his game.

One thing he needs to work on if he does move to the top flight? His first touch. If Meite can improve that, he will take his game to another level.