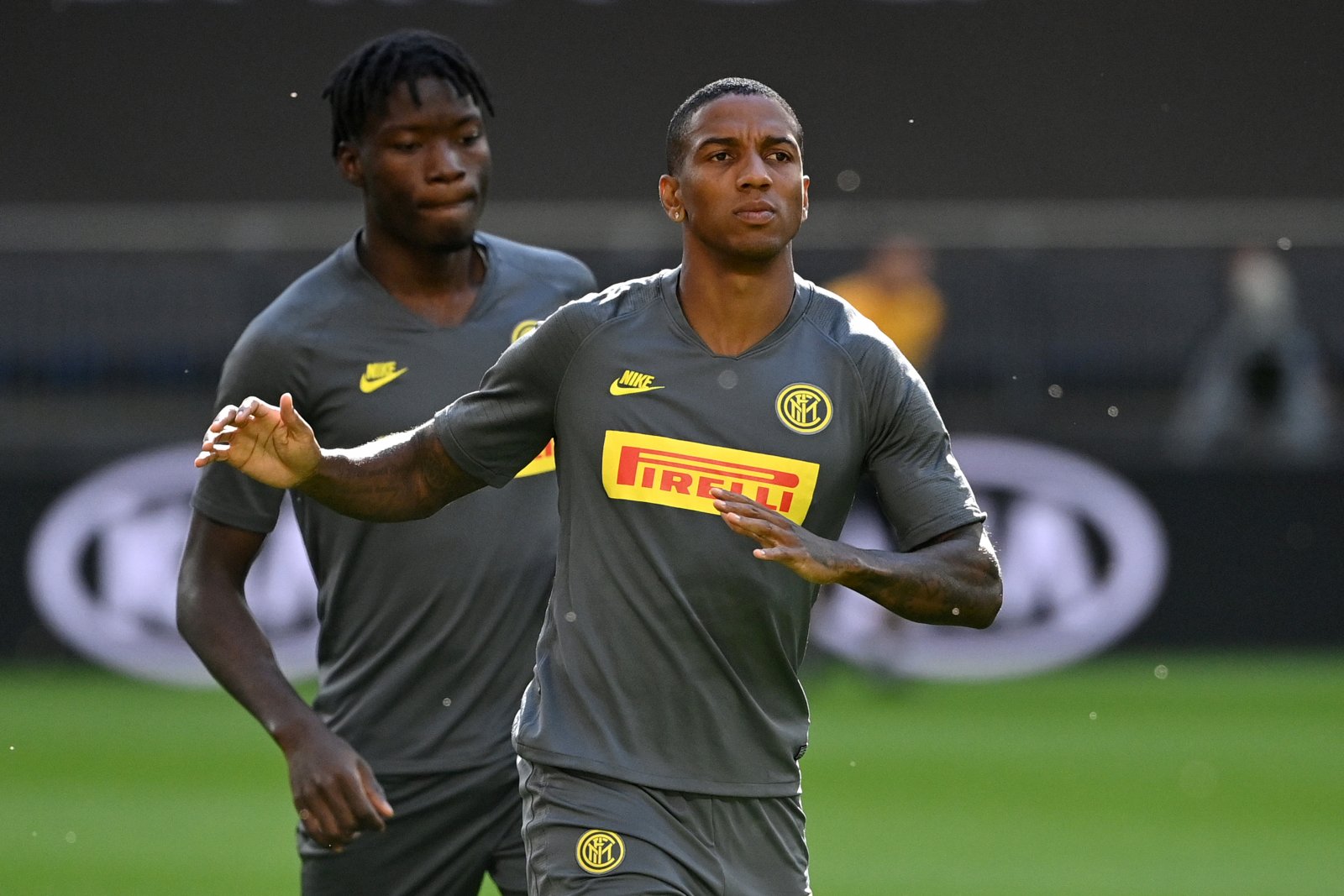 Watford are gearing up for a busy old summer as they prepare for life back in the Premier League.

The Hornets have spent a year out of the top flight and so the challenge for them this summer will be to build a team that is capable of surviving in the top flight next term.

The 35-year-old is facing an uncertain future with his Inter Milan contract due to expire at the end of the current season, meaning that a summer move could be on the cards.

Fabrizio Romano has claimed that Watford have already opened talks over a move, while club captain Troy Deeney has said that it would be ‘great’ to see him return to his former club.

A player of Young’s caliber is bound to attract significant interest, but a move to Watford could have a special appeal.

The winger started his career at Vicarage Road and discussed the prospect of a move back to the club with Sky Sports, saying: “I’ve never said I wouldn’t go back. It’s the club where I started at 10 years old but right now there is nothing. My representatives have not spoken to me about it.

“It would be a difficult decision to make.”

It remains to be seen where Ashley Young’s future will lie next term but given Watford’s reported interest it’ll be key for them to pull together a proposal that can rival the high-profile interest that is likely to follow the Inter Milan star.

Article title: What’s the current situation with Ashley Young’s potential return to Watford after a week of speculation?