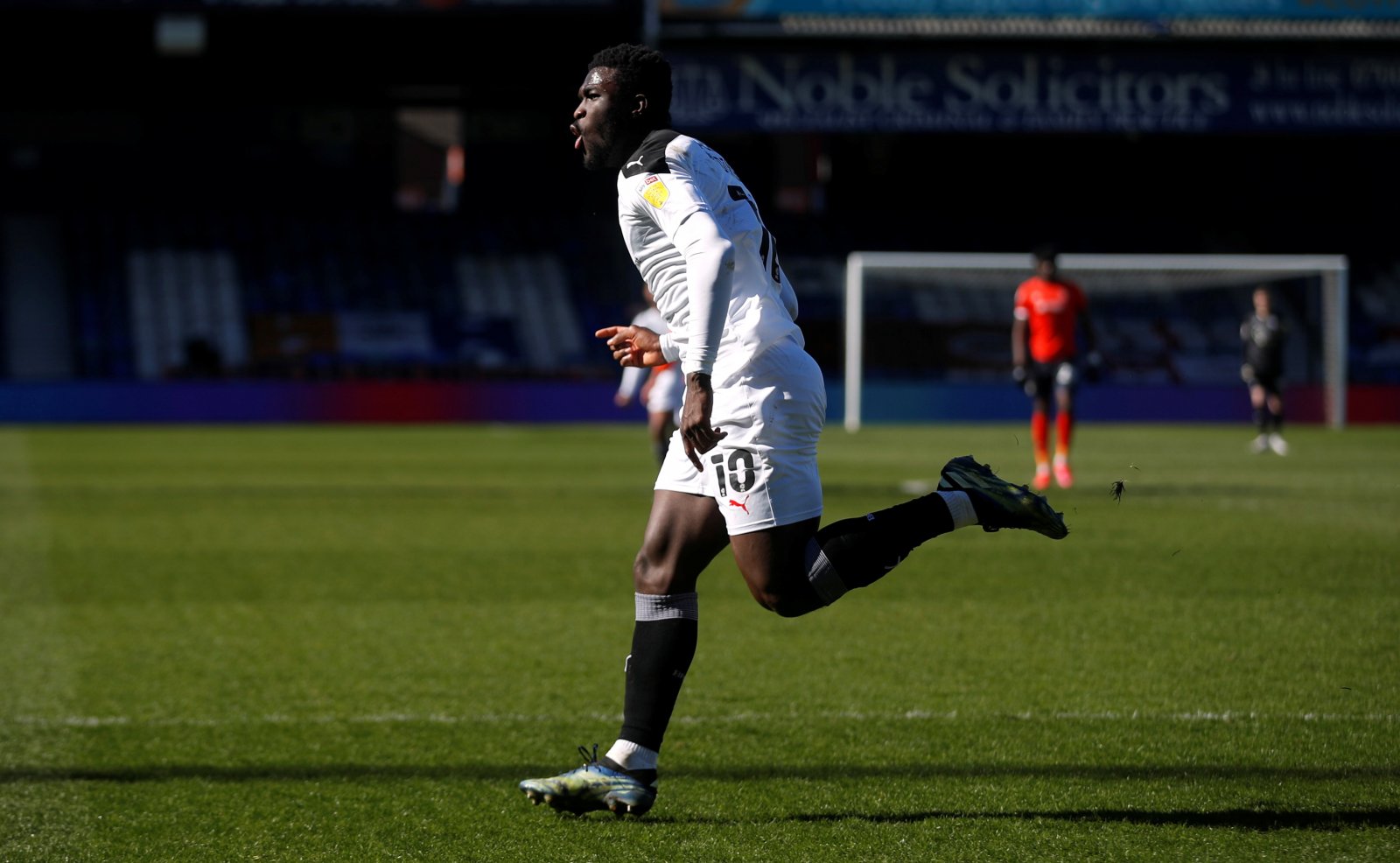 West Bromwich Albion are considering a move for Daryl Dike as they prepare for life back in the Championship, according to a report from TEAMtalk.

The 20-year-old spent the second half of the season on loan at Barnsley and fired them to a shock play-off berth.

It is understood Barnsley didn’t trigger their option-to-buy in Dike’s contract with the player now set to return to parent club Orlando City.

TEAMtalk has reported that there are a string of English clubs keen on signing him, with the Baggies on that list.

But what exactly would Dike bring to the Hawthorns should Albion win the race for him?

We’ve outlined what the US international can offer them…

Quality in front of goal

Few would have predicted the massive impact that Dike had at Oakwell but it was his goalscoring prowess that ultimately proved most vital as Valerien Ismael’s side surprised many by securing a play-off place.

The 20-year-old’s quality in front of goal was hugely impressive – bagging nine goals in 21 games during the Championship run-in – and converting a real variety of chances.

With Charlie Austin and Mbaye Diagne both departing, Albion do look as though they could do with adding some more goals to their forward line and Dike could do just that.

One of the things that made Dike so exciting to watch in 2020/21 was his power.

Rarely do you see a 20-year-old overpower and dominate Championship centre-backs but Barnsley’s American import did that time and time again last term.

He’s got the pace to run in behind but can also bulldoze through defenders, which would make him a really useful option with the Baggies back in the second tier.

In Karlan Grant, West Brom have a striker that has a great record at Championship level but may be a little short of confidence after struggling and falling out of favour at the Hawthorns last term.

Dike, on the other hand, will be full of confidence on the back of arguably the finest six months of his career to date.

Having a player in that frame of mind would be fantastic for Albion as they look to bounce straight back up to the Premier League.

His first six months in English football were fantastic but should Dike return, he’ll surely be hungry to prove he’s more than just a single-season wonder.

There has been links to some big clubs in Europe and the 20-year-old will no doubt be determined to show everyone he’s deserving of them, something which West Brom could be the beneficiaries of.

Article title: What qualities would Daryl Dike bring to West Brom if he signed?