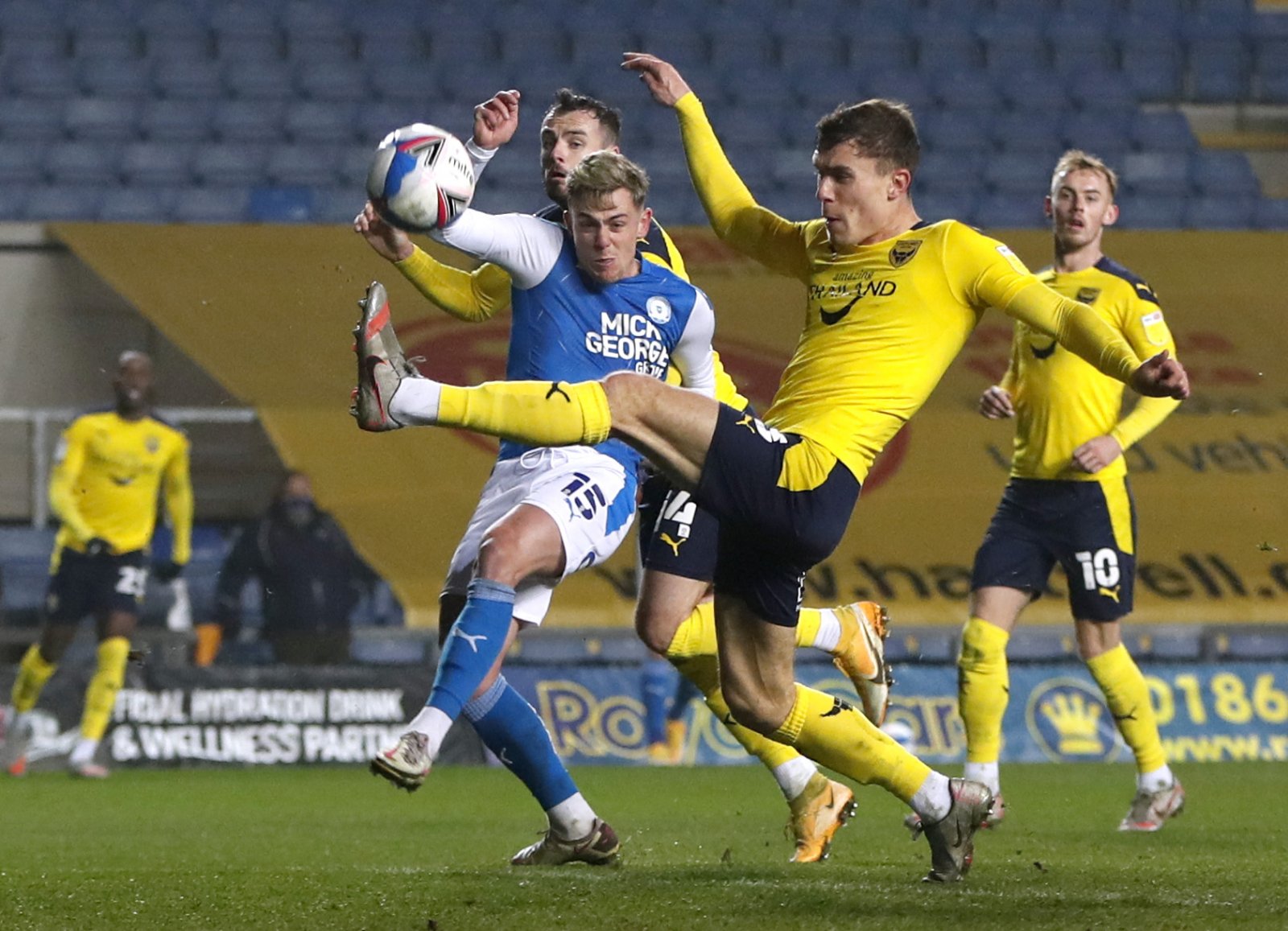 It already seems certain that once again, the summer transfer window is set to be a busy one for Nottingham Forest.

With a long list of players set to see either their contract or loan deal at The City Ground expire at the end of this season, there does look as though there will be plenty of outgoings from the club this summer.

That of course means that there will have to be new signings coming in to replace those departures, and ensure Forest can push up the Championship table following a disappointing 2020/21 campaign.

One such player who has seemingly emerged as a candidate to do that, is Oxford United’s Josh Ruffels, with recent reports from The Athletic claiming that Forest are interested in the left-back.

Given Ruffels is out of contract this summer, meaning he will be a free agent at that point, it may seem as though Forest have a decent opportunity to get this deal done, although that may yet not be the case.

Speaking earlier this season, Ruffels – who recently made his 300th appearances for Oxford – admitted that he would be happy to spend the rest of his career with the club, amid questions over a potential extension to his deal.

Did these 18 players make more than 100 Nottingham Forest appearances?

Indeed, it is also worth remembering that Oxford may yet be an even stronger position to secure a new deal for Ruffels than they already are, in just a few week’s time.

Having sneaked into the final League One play-off place ahead of Portsmouth on the final day of the regular season, Karl Robinson’s side are potentially just three games away from promotion to the Championship.

They face Blackpool in their two-legged semi final next week, before taking on either Sunderland or Lincoln in the final at the end of May, and success there could give them a financial boost that allows them to offer an even better contract to Ruffels, while also allowing them to offer him the same level of football as Forest next season.

Furthermore, you feel the 27-year-old would jump at the chance to play for Oxford in the Championship next season, having never really been given the chance to prove himself in the second-tier before, and doing so with the club he has been with for so long would undoubtedly be tempting for him.

As a result, it seems that Forest’s hopes of securing a deal for Ruffels this summer, may well be out of their own hands, at least until after the drama of the next few weeks has all unfolded.

Article title: What is the latest with Josh Ruffels at Oxford United amid transfer links to Nottingham Forest?