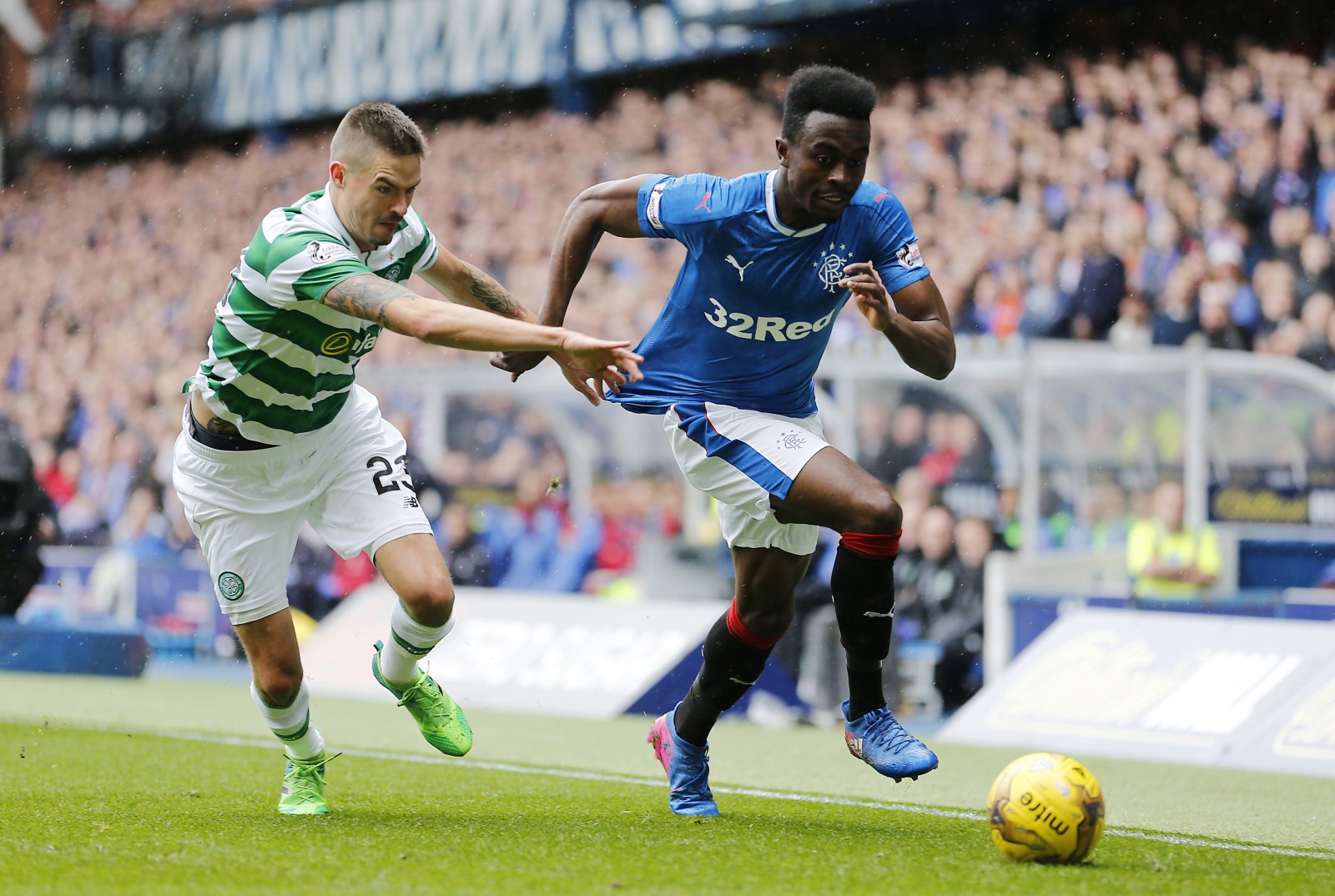 In a scenario which seemed very unlikely for most of the season, Wigan Athletic remained in League One after battling their way out of the relegation zone under Leam Richardson.

The Latics had a miserable first half of the season and saw senior players leave throughout the campaign as they struggled to get out of administration, but eight new players that came in in January revitalised the season.

Wigan won eight games following the closure of the mid-season transfer window and they survived by a point from Rochdale in the end, although their survival was confirmed before the final game of the season.

One of the players that arrived in January was Joe Dodoo, and he made a real impact by scoring four goals and notching three assists in his 20 games for the club.

Dodoo showed much promise as a youngster as he moved to Rangers in 2015 but it hasn’t really happened for him in his career, but he may be starting to find his feet at the age of 25.

His good form for Wigan saw him linked to Sheffield Wednesday and Ipswich Town this summer – both teams who will be competing in League One next season.

If the interest is genuine then Wigan aren’t in the strongest position as Dodoo only penned a deal until the end of the season, meaning he’s free to talk to other clubs if the Latics cannot tie him down before the end of this month.

Considering he’s shown some good form at League One level in the second half of the season, it’s no surprise to see that Dodoo is attracting interest, and both the Owls and the Tractor Boys will be doing a lot of rebuilding this summer.

There’s been no update into the interest though and presumably no bids – Dodoo may be biding his time though until his contract expires before making a decision on whether his future lies at the DW Stadium or elsewhere.

Article title: What is the latest with Joe Dodoo amid transfer links to Sheffield Wednesday and Ipswich?