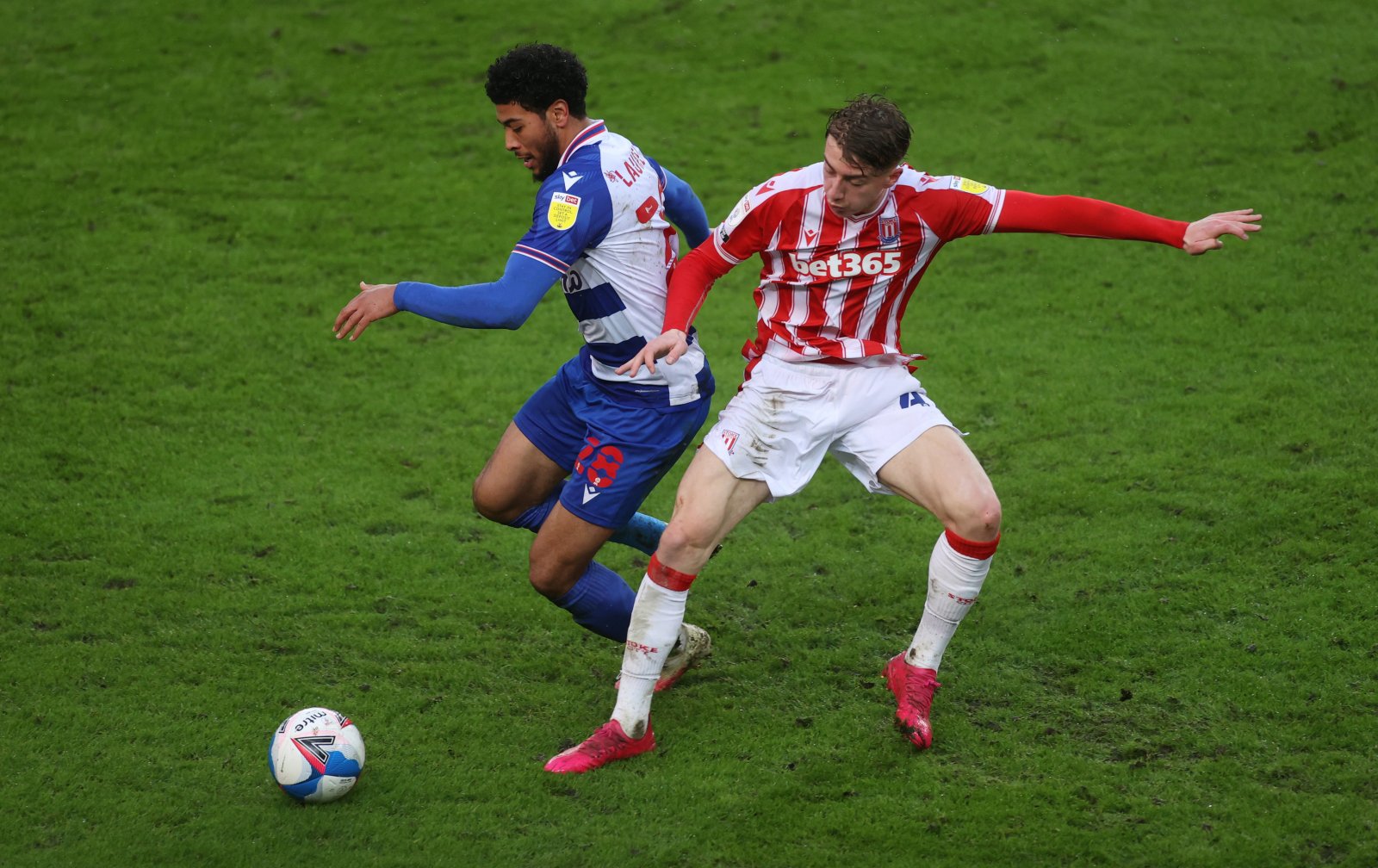 Reading may have fallen short of the play-offs this season but there were still a number of players in Veljko Paunović’s squad that will end 2020/21 feeling very happy with how their season panned out on a personal level.

Among those is Josh Laurent, who has proved a brilliant signing and quickly become a key man in the Royals midfield.

The 26-year-old joined from Shrewsbury Town on a free transfer last summer but his time at the Madejski Stadium could be limited to just one term.

Both Rangers and Brighton have been linked with a move for the central midfielder ahead of the summer window.

But what is it that has attracted them to Laurent? We’ve taken a look at the stats to try and explain just that!

What club do these 21 former Reading FC players ply their trade at now?

The first thing to note from the numbers is just how important the midfielder has been for Reading this season.

Laurent started all but one of the Royal’s Championship games in 2020/21, with only goalkeeper Rafael playing more league minutes than his 3,999.

His numbers in terms of goals (three) and assists (three) are hardly groundbreaking and though that’s likely an area that both clubs would hope to see him improve on should they move for him, it’s still a decent return for someone that players as deep as him.

As a holding midfielder, however, his influence on the game goes much deeper than just those surface-level final third stats.

The 26-year-old has dictated play from central midfield, with no player in the squad averaging more passes per game than his 51.6 this season (Whoscored).

He’s been incredibly tidy in possession, with pass accuracy of 86.9%, but has looked to be positive with nearly a third of his passes going forward and 13% of them into the final third (Wyscout).

Laurent’s ball-carrying has also been a really useful asset for Reading this term, as illustrated by his 71 progressive runs, with his driving runs forward so often creating space for teammates.

Without possession, his contributions have been similarly important. Ahead of the season, it may have seemed as if the midfielder was naturally a less defensive player than partner Andy Rinomhota but he’s proven his quality in that area this term.

Only Omar Richards averages more tackles per game than Laurent in the Royals squad this season, while only Tom McIntyre averages more interceptions, and only Liam Moore and Michael Morrison average more blocked shots (Whoscored).

The 26-year-old has quickly adapted to the step up to Championship level and become an integral cog in the Royals side, both offensively and defensively.

The stats show that he’s proven himself a near-complete central midfielder in the Championship in a season that may mean he has the chance to test himself at a higher level next term.

Article title: What do the stats say about Reading’s Josh Laurent as Rangers and Brighton eye move?