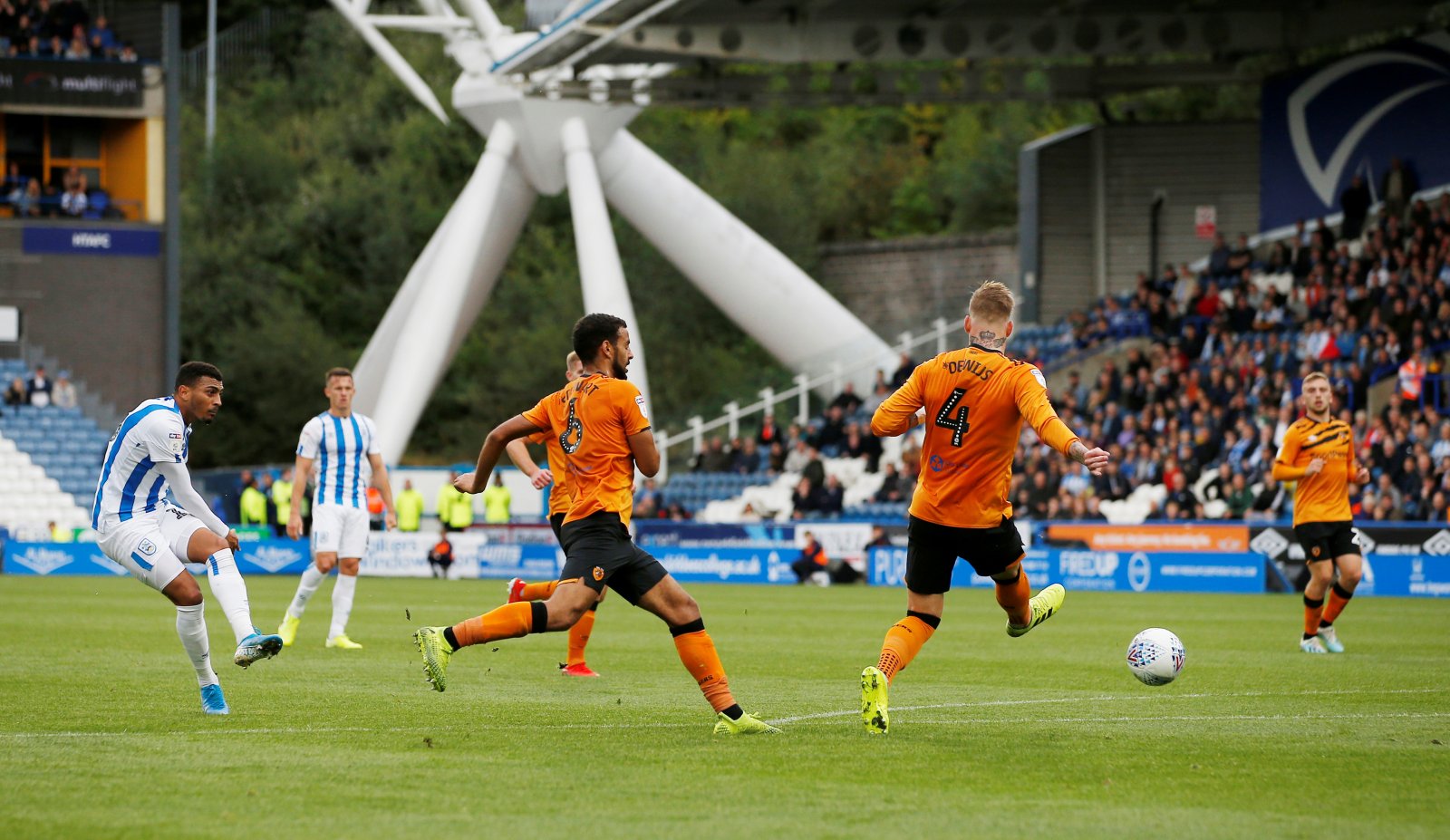 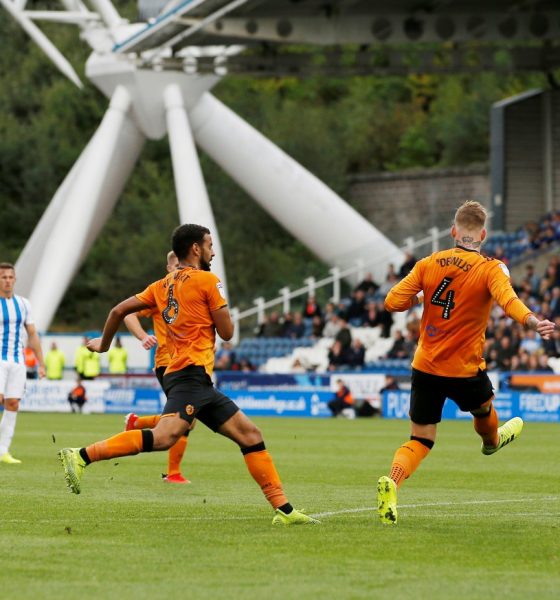 Huddersfield Town are yet to give Karlan Grant the green-light to join West Brom. It’s a transfer saga that’s been ongoing this summer and many Baggies fans will be wondering whether the forward is worth the wait.

Grant is out of the picture at Huddersfield. Carlos Corberan isn’t using him and all the noises coming out of the John Smith’s Stadium suggest that the club are more than prepared to go without the 23-year-old.

A week of the domestic transfer window remains and, all of a sudden, West Brom are in a race against time to get this deal done. Slaven Bilic hasn’t put all his eggs in one basket in terms of Grant, but he’s the man he wants through the door this week as he looks to solve his side’s shortcomings in attack.

Matheus Pereira and Grady Diangana have been two shining lights in a difficult return to the Premier League, but the lack of a clinical forward to complement them has led West Brom to Huddersfield’s door and asking for Grant.

It’s easy to see why Bilic wants the former Charlton player too; he’s versatile, clever with his movement and use of the ball and, most importantly, prolific.

Grant bagged 19 goals in the Championship last season for a Huddersfield side that struggled. In many ways, his goals were the reason that Town avoided a second relegation in two years.

There was a variety to the goals Grant scored too: cool penalties, spectacular long-range efforts and shaping up as he cut in off the left and burying the ball into the far corner.

Danny Cowley used Grant well and seeing how flexible the forward is with his positional play will only add to Bilic’s desire to get him through the door.

Bilic sees him as a player that will play central and ease the burden on Callum Robinson, who has the tough task of leading the line alone. However, Grant’s best football last season, in my mind, came from the left.

The 23-year-old scored 11 goals playing as a left forward and provided three assists. He can be prolific from there and still ease the goalscoring burden on Robinson if he continues through the middle for West Brom.

That’s not to say that Grant isn’t a threat through the middle. He scored eight goals playing as a centre forward for Huddersfield last season and, prior to moving to West Yorkshire, that’s the position he made a name for himself in at Charlton.

However, even during his time at the Valley there were shades of Grant looking even more menacing from the left. A brace in a 2-1 win over Plymouth Argyle in September 2018 really underlined that.

Ultimately, it’s the goals of Grant that have got West Brom interested. If the deal gets done, it’s what Bilic wants him to bring to a side that’s struggled leaning on one forward to score regularly.

Under the surface, though, there’s more to this deal than just goals. Grant’s qualities will bring out the best in West Brom’s other forwards and his knack of scoring goals in a struggling side will be invaluable.

It’s a transfer story that feels like it’s last forever and a day, but West Brom and Grant could really be the perfect match.

Quiz: Do Huddersfield and Leeds have these 10 things in common?