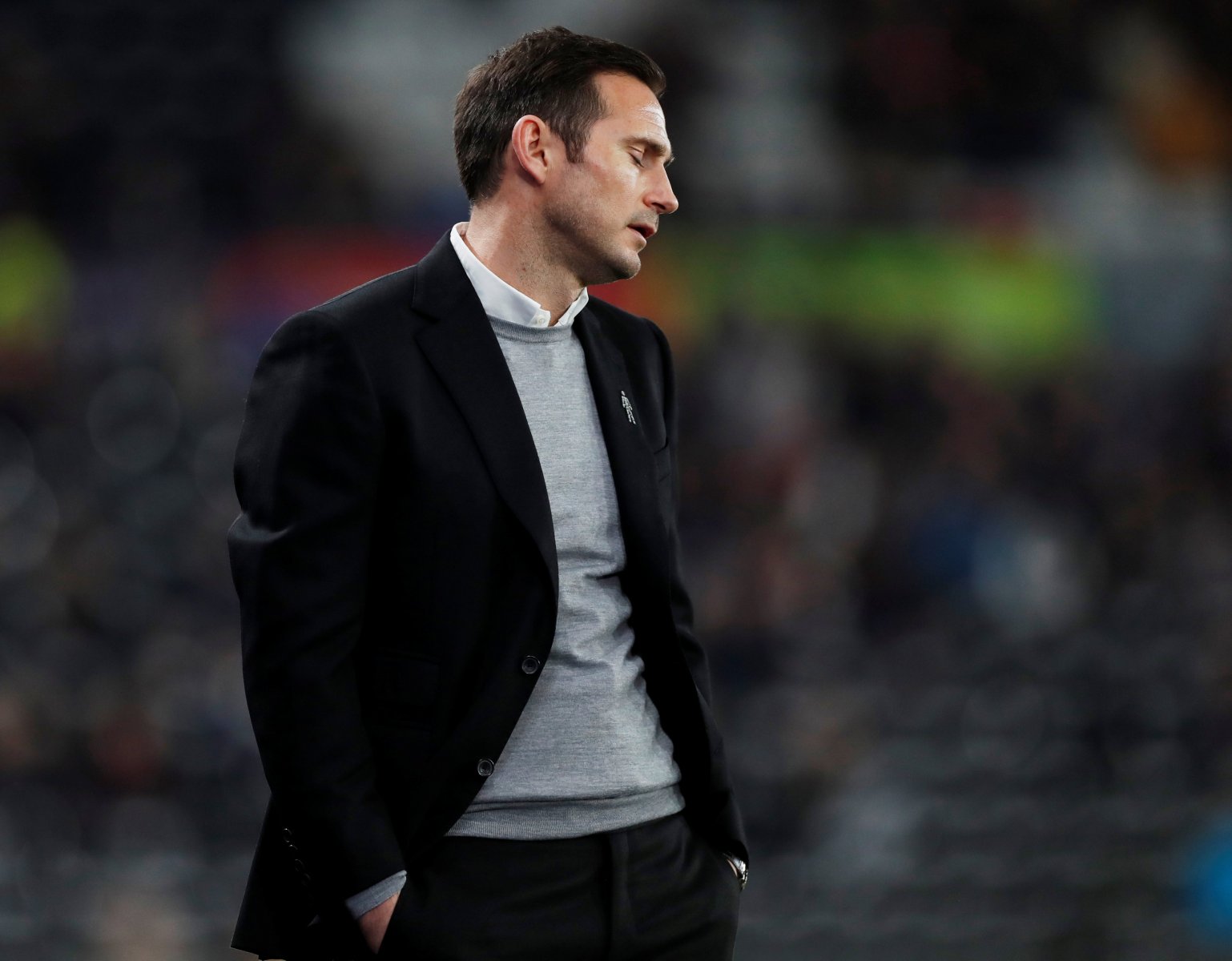 West Brom were keen on talking to Frank Lampard about their managerial vacancy but the former Chelsea chief has no interest in the post.

It has been a chaotic few days for the Baggies as they search for Sam Allardyce’s permanent successor as it had been hoped that David Wagner would be appointed but he instead opted for BSC Young Boys in Switzerland.

With owner Guochuan Lai blocking a move for Chris Wilder, it appears to have left Albion back at square one.

And, they have been hit with another setback, as the Express & Star revealed that Lampard had been ‘sounded out’ for the job but he made it clear that he won’t take over.

Bringing in the ex-England international would’ve been a good decision on paper, as the 42-year-old was in charge with Derby as they reached the play-offs in his only season in the Championship, whilst he has experience at the highest level with Chelsea.

The update also confirms that Alex Neil and Michael Appleton are two of the other names under consideration by the hierarchy.

This whole situation has been a mess and it’s something that needs sorting quickly as a manager needs to make a few big calls on the West Brom squad as they prepare for the Championship.

You can understand why Lampard isn’t interested as the noises out of Albion suggest the new boss won’t be backed with significant funds.

Either way, now they know he isn’t keen, the hierarchy and Lai need to move on swiftly because there are other promising candidates out there that would relish the chance to work at a club that should still be capable of pushing for promotion next season.