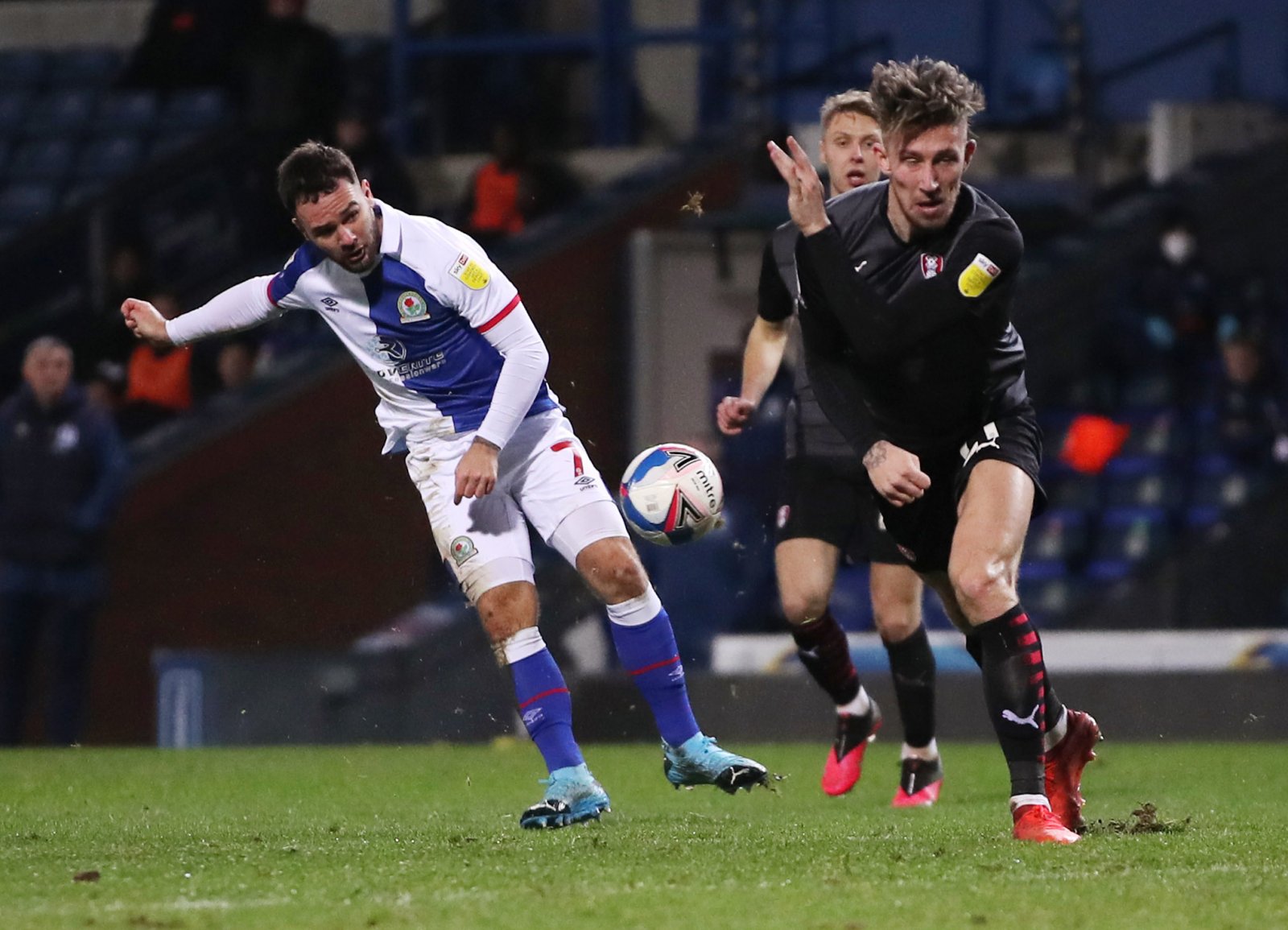 This summer will inevitably be a busy one for Blackburn Rovers.

Having confirmed the release of a number of first-team players in their retained list on Friday, and with several more having seen their loans with the club expire, there are a number of players the Ewood Park club will need to replace in the summer transfer window.

However, even with those departures, Blackburn still have a number of high quality players on their books, some of which may themselves be the subject of a considerable amount of interest once the transfer market has reopened.

That of course means that there will be plenty to keep an eye on at Ewood Park over the next few months, in terms of both incomings and outgoings.

So with that in mind, we’ve taken a look at the ten members of Blackburn’s current squad who we believe are the most valuable at this moment in time.

Article title: We rank Blackburn Rovers’ top 10 most valuable players – Do you agree?