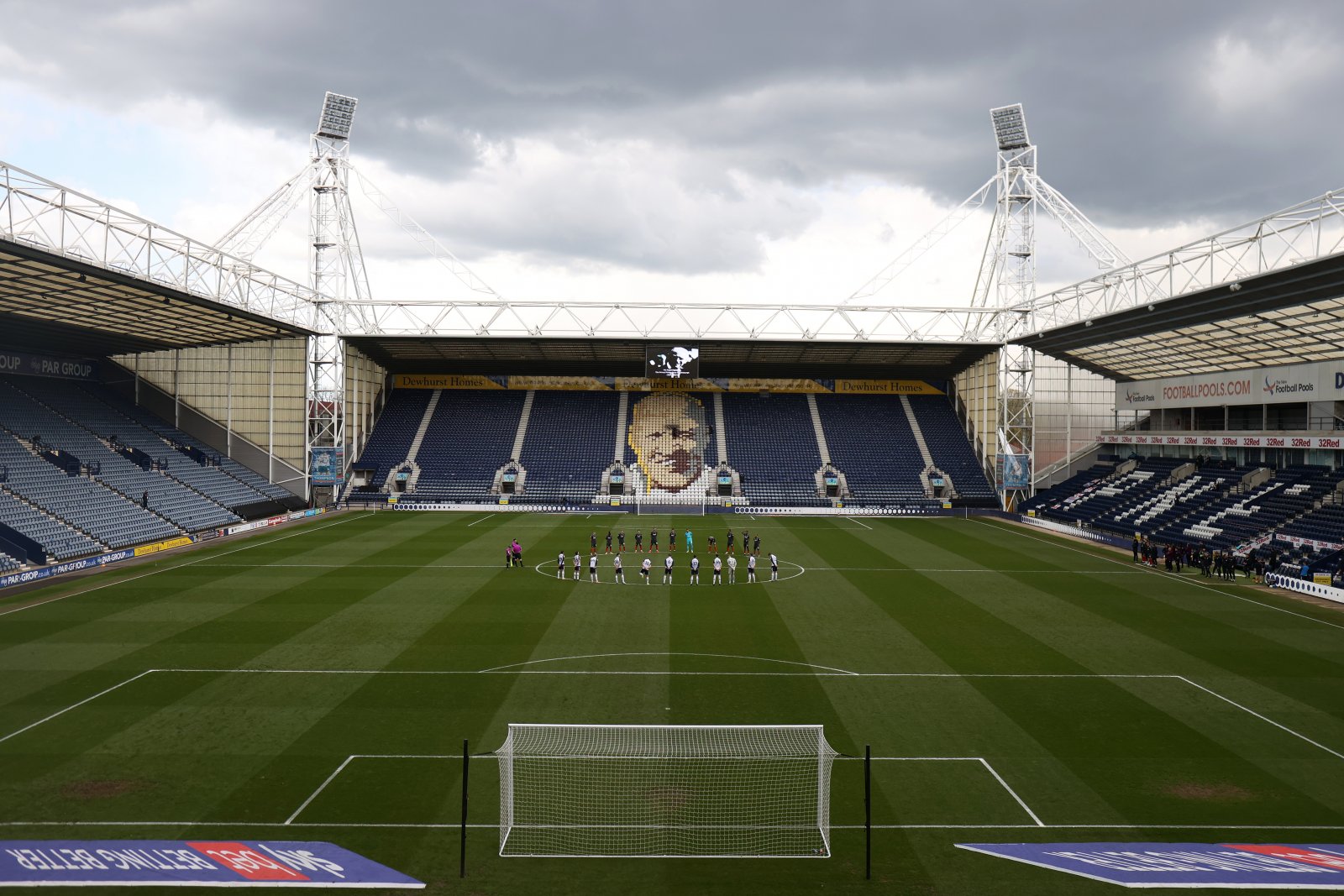 After briefly thinking they’d be in a relegation battle in the closing stages of the campaign, Preston North End comfortably secured their Championship status for a seventh season in a row thanks to the work of Frankie McAvoy.

Alex Neil departed in March and his assistant was placed in caretaker charge until the end of the season – and it was a roaring success.

In eight games there was just one loss –  that was a humbling 5-0 defeat to Brentford – but aside from that there were five wins – four of them in a row to finish the season – and two draws, one of them coming against champions Norwich City.

The football may not have been exactly pretty to watch but it has been effective, and McAvoy can look towards the future now as the permanent head coach of the Lilywhites.

Obviously having been on a bad run of form though for parts of the season there were some disappointments in the North End team – let’s look at two players who you’d have expected to have played a lot better this season. North End only made one signing in the first transfer window of the season and it was of Danish striker Riis, who arrived from Randers in what was a rare signing from the continent for the club.

The glimpses PNE fans got early on into Riis’ performances were exciting ones – he impressed against Huddersfield and QPR without scoring but he finally broke his duck against Reading and the goals were expected to flow then.

Goals did not really come though, and ever since a goal and assist in an 11-minute cameo against Middlesbrough back in December, Riis did not score in the Championship.

Granted, Alex Neil only started the striker five times between that goal against Boro and his sacking in March, but when he was given a chance Riis did prove to be a bit wasteful in-front of goal.

McAvoy started Riis in his first four matches in charge but he was relegated to the bench after not impressing – two goals in 38 appearances isn’t what Riis nor the club would have wanted but he’s a raw talent and if he can develop a clinical touch in pre-season we may see a completely new striker in the 2021/22 campaign. Johnson’s season started in limbo as Scottish giants Rangers were interested in bringing him north of the border, but they couldn’t meet North End’s valuation for the Jamaica international and he remained at Deepdale.

The 2015 signing from Aston Villa was always going to find it difficult to top his 12-goal haul from last season, but fans would have definitely expected ‘DJ’ to score more than two goals from open play in the campaign just gone.

There was a period of the season around January where Johnson was even relegated to the bench after being a guaranteed starter for most of the season, with Alex Neil preferring the midfield trio of Ben Whiteman, Ryan Ledson and Jayson Molumby.

Johnson started just eight of Neil’s 16 games in charge in 2021 and he played just once under McAvoy before being ruled out for the rest of the season with an injury – the competition for places in PNE’s midfield next season looks to be a strong one and he’ll really need to impress in pre-season to get his name in the starting line-up again.

Article title: We expected a lot more from these 2 Preston North End players this season – Did you?