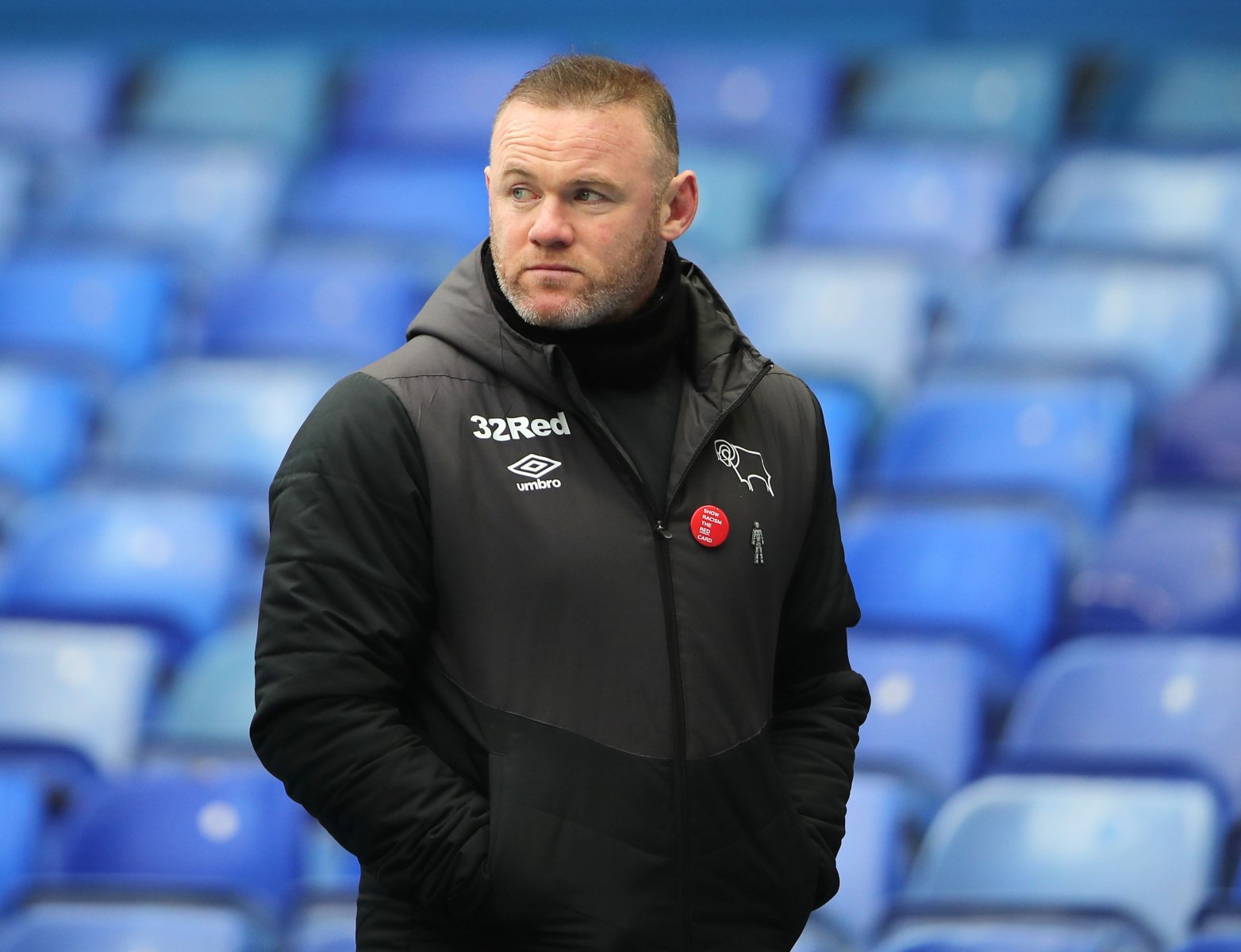 Derby County boss Wayne Rooney has admitted he is thankful for the support he has received by the club as he sets out to ‘repay’ them moving forward.

The England legend was named as Phillip Cocu’s successor earlier in the season and he had enjoyed a very positive start on the whole.

However, a disastrous end to the campaign saw the Rams battle to stay in the survival, something they just about managed on the final day.

Given the poor form, some fans are questioning whether Rooney should remain in charge, but he told the club’s media that he is relishing the challenge of kicking on next season.

“I am very grateful to this football club and Mel Morris for putting me in charge and having faith in me. Now it is on me to repay that and the best way to repay that is to win games.

“I am committed to this club; I feel now we have got through a very tough period and there is a great opportunity now for us to push forward.”

Rooney hasn’t been helped by the off-field issues that have hung over the club all season, with the ownership situation still not resolved.

That was a really tough end to the season for Derby and relegation would’ve been a huge blow for the club and for Rooney who is setting out as a young manager in the game.

Somehow, they managed to stay up and you can understand why Rooney is wanting to forget about that now and start planning for next season.

He comes across well here, but the issue for the boss is that until Morris finds a suitable buyer, it’s hard to see how Derby can progress.