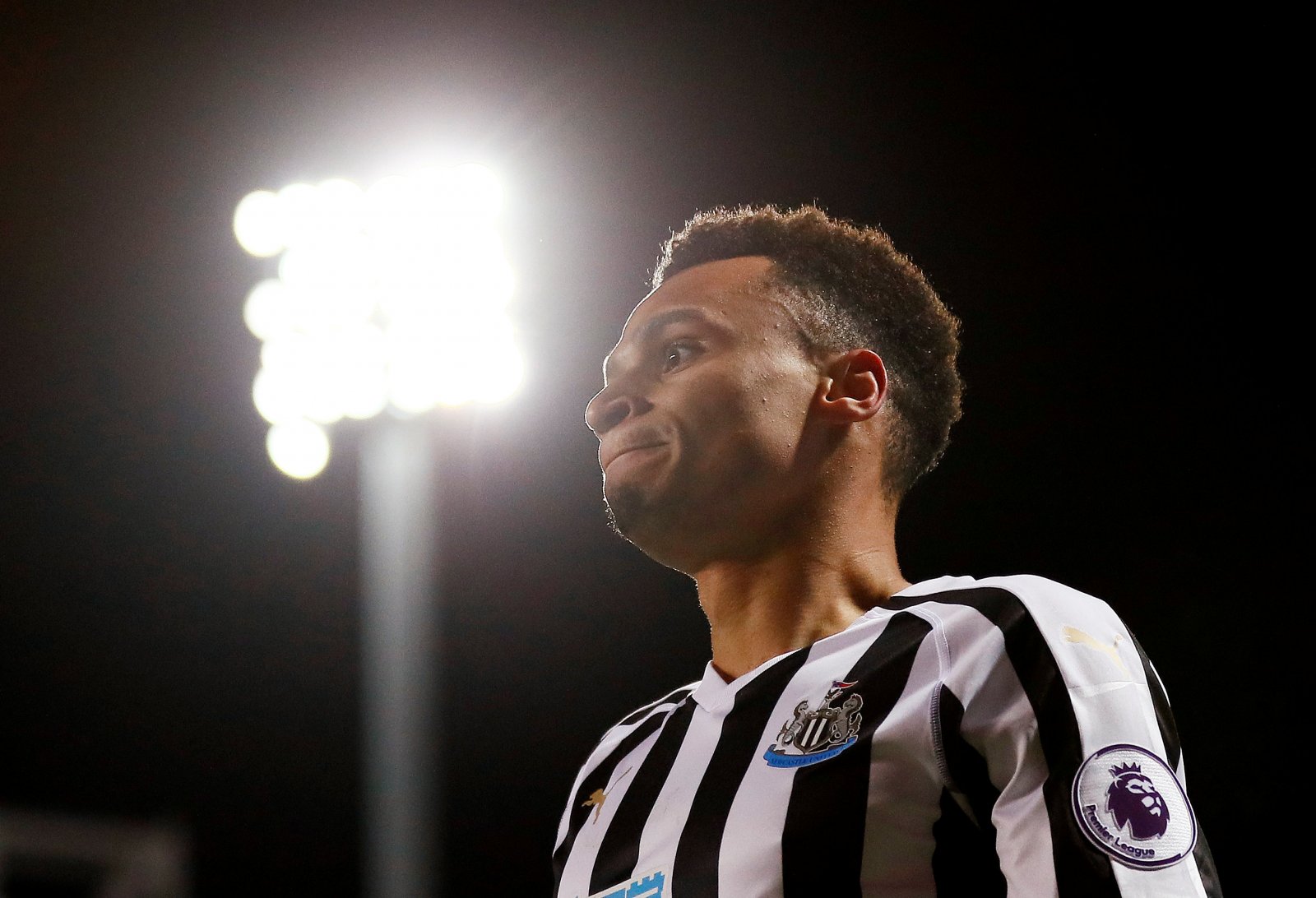 Newly-promoted Premier League side Watford are facing a transfer battle for target Jacob Murphy, with Leeds United, Burnley and Scottish champions Rangers all in the hunt according to Football Insider.

The winger has a year remaining on his deal at St James’ Park and there’s a belief at the club that they’re looking to offer the 26-year-old fresh terms after the form he has shown this season.

Murphy played 25 times in his first season at the Magpies after joining from Norwich City in 2017, but then was loaned out in successive seasons to West Bromwich Albion and Sheffield Wednesday.

He’s gotten a chance under Steve Bruce this season though, mainly playing as either a right-back or  a right-wing-back for the first time in his career.

Murphy has impressed though and it’s led to an increase in suitors looking at his transfer status, and probably an increase in his price tag after his recent form.

If Murphy turns down a new contract, Football Insider believe that other clubs would have to pay a £3 million fee to prize him away from Tyneside, which on the face of it seems a bargain.

But it means that Watford, who were first credited with interest in Murphy in mid-April, will have a battle on their hands to secure the player with growing interest from bigger clubs.

Murphy has been somewhat of a surprise package for Newcastle this season – no-one probably though he’d be able to make that right-back spot his own.

It isn’t a huge shock to see a few interested parties, especially with his contract expiring next summer, and right-back is a position that Watford could do with bolstering as Kiko Femenia needs competition.

Out of the other interested teams, you could potentially see Burnley as a place where Murphy would get regular minutes as well but it’s hard to see him slotting into the Leeds or Rangers team right now – Murphy could be set for an interesting summer anyway if he turns down a new Newcastle deal.