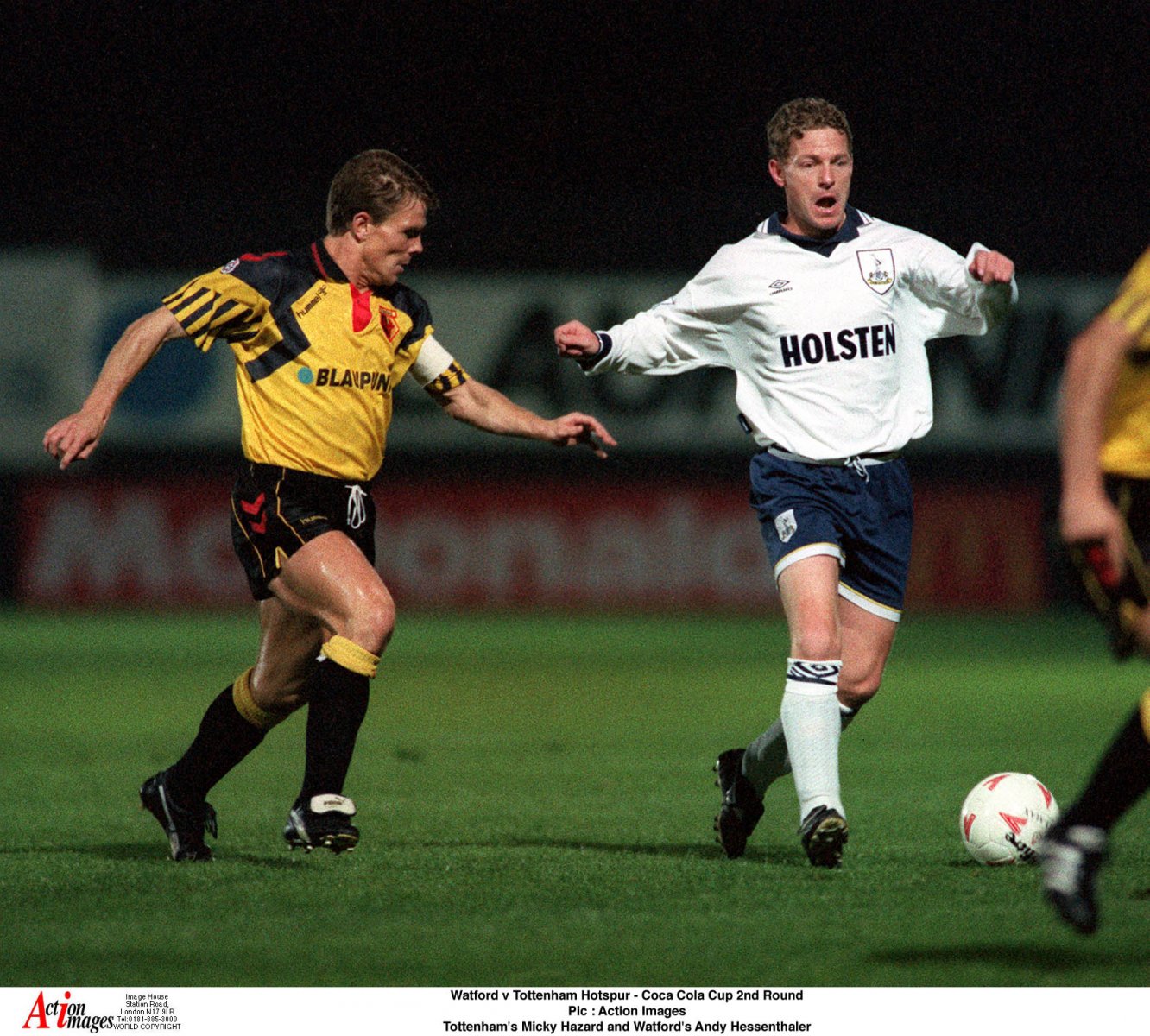 Watford were held to a disappointing draw by newly-promoted Wycombe on Tuesday – but the Hornets have made an impressive return to the Championship following their relegation.

Vladimir Ivic’s men have been defeated just once in eight league matches, although failed to climb into the automatic promotion spots for the first time this season after a lacklusture performance at Adams Park.

But how much exactly do you know about Watford’s history? Test yourself below and figure out which of the following are true and which have been completely made up….

Article title: Watford quiz: Are these 12 facts about the Hornets’ history genuine or not?