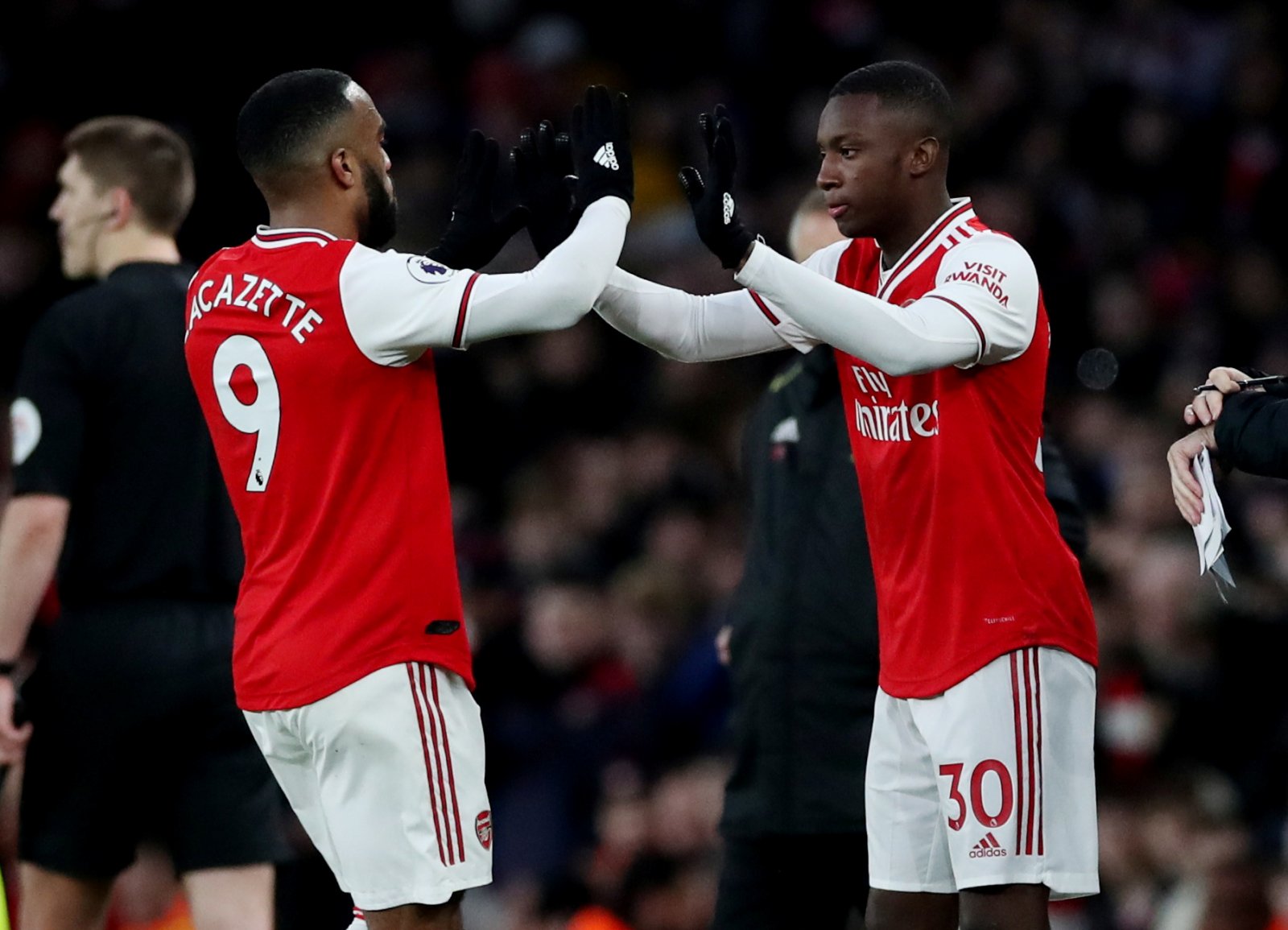 Watford are keeping tabs on Eddie Nketiah as the Hornets look to strengthen their squad in the transfer window.

Xisco Munoz’s side secured automatic promotion back to the Premier League after a fine run under the current boss, and attention now will turn to bolstering the group for the new campaign.

It’s obvious that bringing in at least one new striker will be a priority, and the Mirror have revealed that Nketiah is on the radar of the newly-promoted outfit.

The report claims that a fee in the region of £15m would be required to consider the Gunners cashing in on the academy graduate who has struggled to nail down a regular spot under Mikel Arteta.

And, with Alexandre Lacazette and Pierre-Emerick Aubameyang at the club, that’s unlikely to change moving forward, so the England U21 international may be open to a move in order to get regular minutes.

Should he make the switch to Vicarage Road, the 21-year-old would be competing with the likes of Joao Pedro, Troy Deeney and Andre Gray for a starting spot.

It’s pretty clear that Watford need at least one number nine and there will be plenty of names who come on their radar in the coming days and weeks.

Nketiah would appear to be a good fit in that he has huge potential and seems to be the natural finisher that the Hornets are lacking.

The rumoured fee of £15m would be a significant sum for Watford but it could turn out to be a shrewd move if the Arsenal man develops as some would expect.