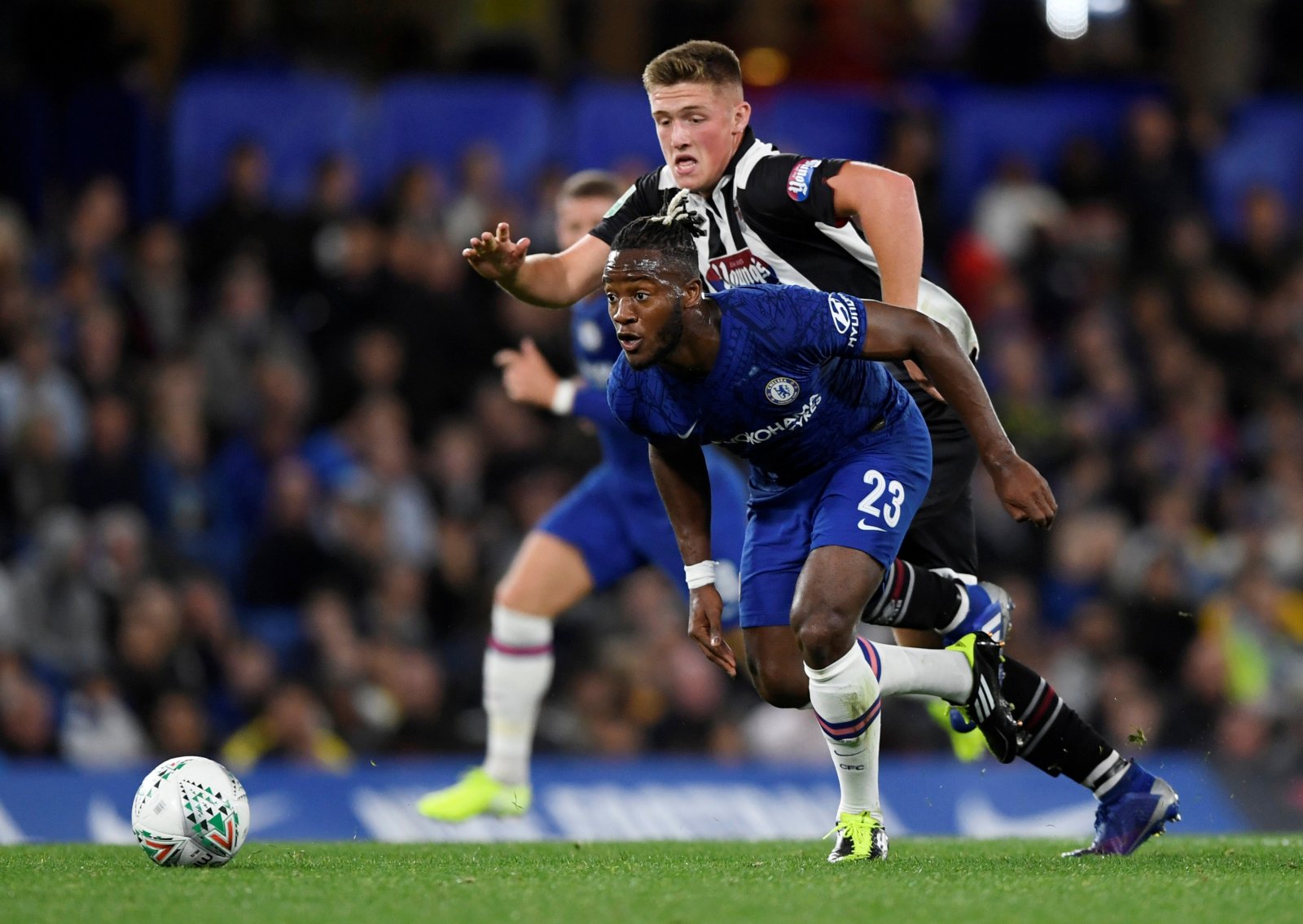 Watford have agreed a deal to sign Grimsby Town youngster Mattie Pollock according to a report from the Watford Observer.

It is claimed that a fee in the region of £100,000 has been agreed to see the defender move to Vicarage Road, after catching the eye with some strong performances.

Despite only being 19, Pollock has a considerable amount of experience under his belt in senior football, having made 58 appearances in all competitions for Grimsby Town.

He made 29 appearances in the 2020/21 season in all competitions, as Grimsby finished bottom of the League Two table, as they were relegated into the fifth-tier of English football.

It is claimed that the defender will sign for Watford in the near future, but he isn’t expected to be involved in the senior squad in the immediate future.

The Watford Observer report that the Hornets are likely to send him out on loan to further his development in senior football in the coming seasons.

Watford are preparing for life back in the Premier League, after winning promotion from the Championship at the first time of asking under the management of Xisco Munoz.

Which Watford player has been carded the most in each of the last 16 seasons?

This could turn out to be a smart bit of business by the Hornets.

Pollock is a player that they clearly rate highly at Vicarage Road, and the club will be hoping that he can go from strength to strength moving forwards, as he looks to fulfil his exciting potential.

For a fee of £100,000, it could prove to be a shrewd move by Watford, as he could go on to increase that value relatively quickly whilst with Xisco Munoz’s side.

I don’t expect him to be involved in the Watford first-team anytime soon, but like I say, he could be a solid addition to their team in future seasons.