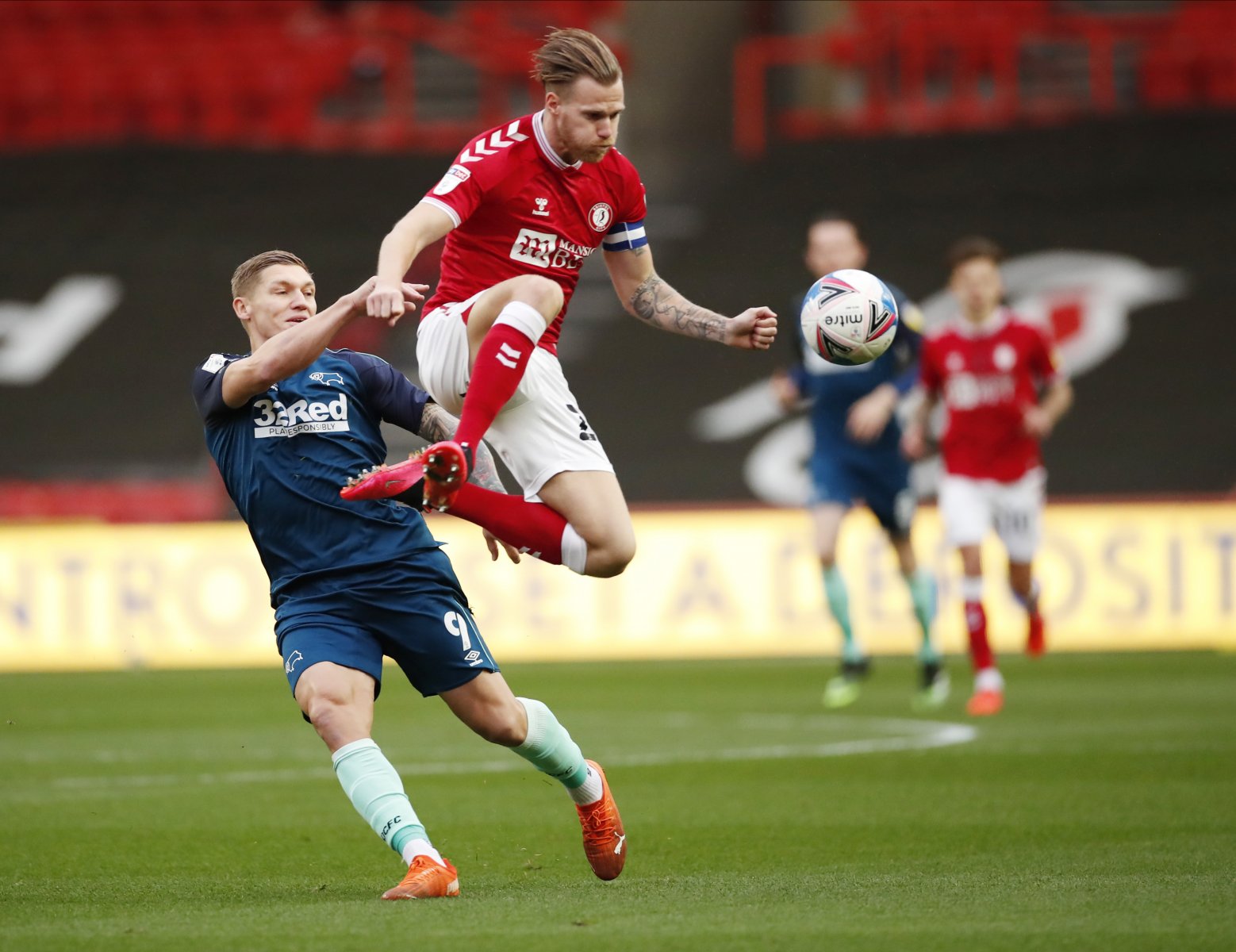 Bristol City captain Tomas Kalas did have a ‘disagreement’ with Nigel Pearson last week, which is why he was left out of the final game of the season, but it won’t impact his long-term future at the club.

The Robins have had well-documented injury issues in recent weeks, so it was a real surprise that Kalas was not in the squad as the team lost 3-1 at home to Brentford over the weekend.

Speaking after the game, Pearson, who has recently landed the job on a long-term basis, claimed it was just a ‘selection decision’.

However, Bristol Live reporter Gregor MacGregor today confirmed that Kalas argued with the boss after a late tackle in training, which is why he was left out against the Bees. Importantly though, they deny claims that it means the Czech Republic international could be on the move in the summer.

“We understand that neither holds a grudge over the incident, the relationship is not damaged and the 27-year-old centre-back and his manager have both moved on from the incident.

“Some sources have suggested that there is no way back into the first-team fold for the 22-cap international, but that is not our understanding, with Kalas expected to compete for a position at centre-back come pre-season.”

This seems like a very sensible approach from both sides. These things will happen in training frequently, but it doesn’t need to be blown out of proportion.

This update suggests it’s already been forgotten about and that’s how it should be. Now, Kalas’ focus will be on the Euro’s and he will then return to Bristol City and hope to play a key role in what will be a new-look XI next season.

For Pearson, it’s about identifying new recruits and he will be planning to have Kalas in his squad for next season.