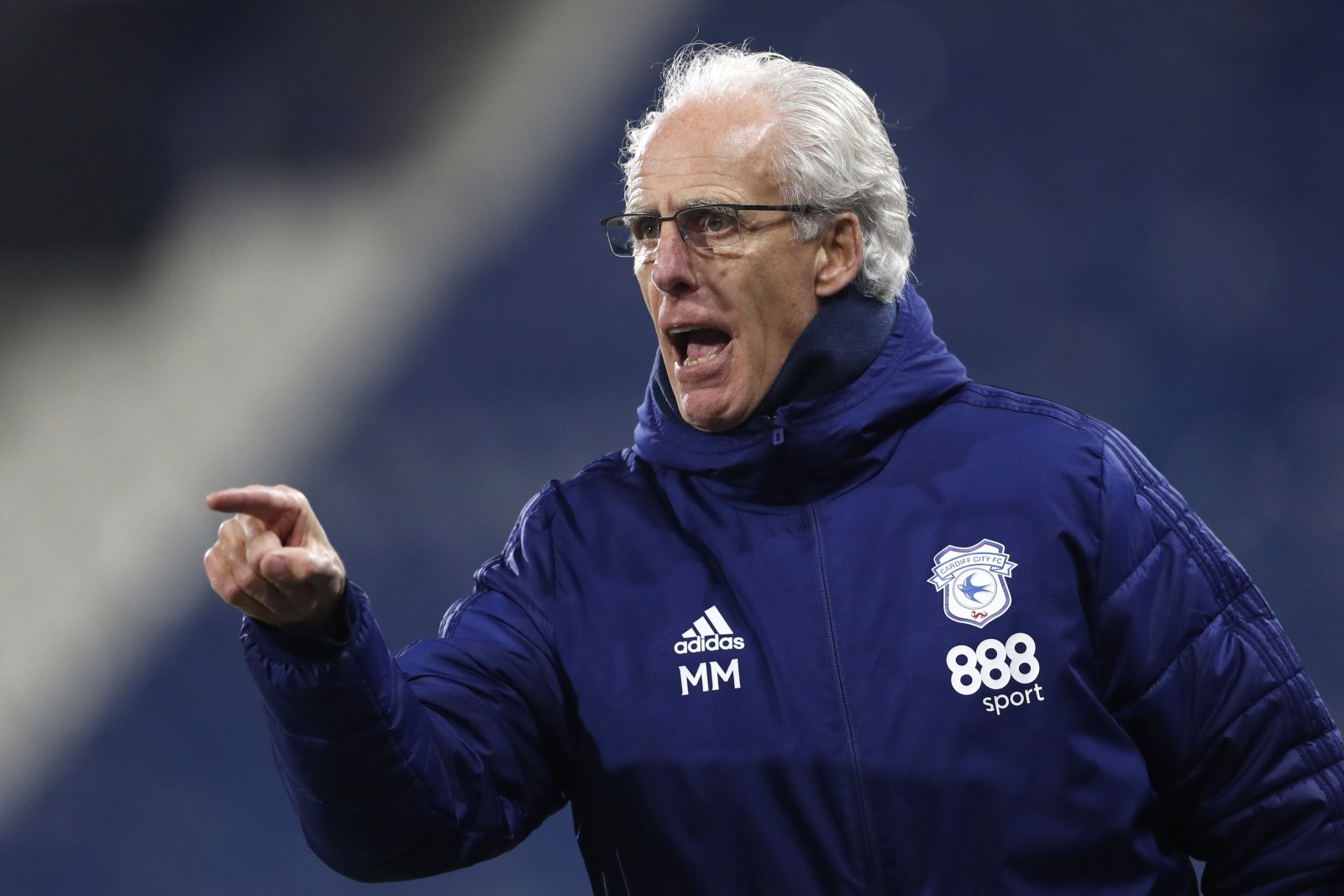 Mick McCarthy is targeting four positions in the summer as he looks to build a Cardiff City squad that is capable of winning promotion to the Premier League.

The former Ireland boss was appointed as Neil Harris’ successor back in January, inheriting a side that were languishing in the bottom half and nervously looking over their shoulder.

However, a remarkable run saw the Bluebirds challenge for a play-off spot, although they ultimately came up short.

Nevertheless, a return of 39 points from McCarthy’s 22 games has provided optimism moving forward ahead of what’s expected to be a very busy summer.

And, Wales Online have revealed that a left wing-back, winger and playmaker are the three areas the boss wants to improve in the XI, whilst he is also seeking competition for Kieffer Moore up top.

The report states that McCarthy is hoping to build a team in the 3-4-3 formation that has served the team so well in the past few months.

New recruits in the final third were always going to be a priority with Junior Hoilett departing and Shey Ojo and Harry Wilson returning to Liverpool after loan spells.

It’s pretty clear that Cardiff are going to be very active in the summer, in terms of both incomings and outgoings, and finances are going to dictate just what McCarthy can do.

There are clear areas that need improving and most fans would agree that the four positions mentioned require new additions.

Ultimately, McCarthy has shown time and time again over the years that he knows exactly what sort of player is needed to do well in the Championship, so the board should back his judgement in the market.