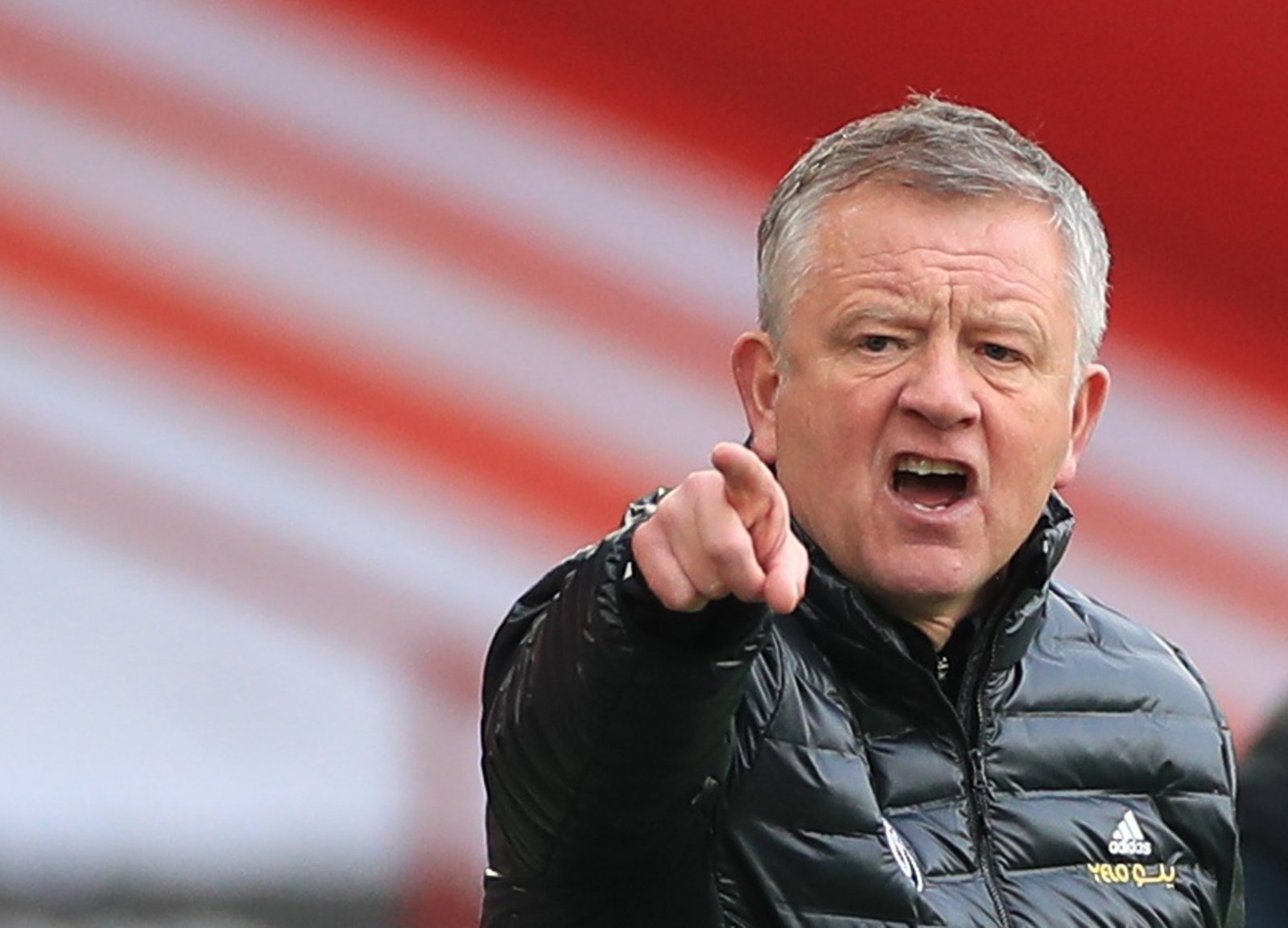 West Bromwich Albion concluded their new manager interviews this weekend and Chris Wilder remains a frontrunner despite suggestions otherwise, according to Joseph Masi from the Express & Star.

It’s been three weeks since Sam Allardyce stepped down from his role following the final weekend of the 2020/21 Premier League season and his permanent replacement is yet to be appointed.

However, Albion appear closer to a decision, as Masi has reported that they concluded their interviews this weekend.

It is understood that the West Midlands club have cast their net far and wide in their new manager search, interviewing a wide range of candidates.

Recent reports have suggested that Wilder was no longer in the running for the job but, according to Masi, he remains a frontrunner to take charge at the Hawthorns.

The 53-year-old left Sheffield United earlier this year and has recent experience securing promotion to the Premier League, which will be the Baggies’ aim this term, having done so with the Blades in 2018/19.

West Brom were relegated from the top flight this season, meaning they’re heading back to the Championship after just one year away.

This is good news for Albion fans.

Though the most important thing is that the club make the right appointment, the ongoing delays will only put their preparations for the return to the Championship on hold.

Whoever takes charge at the Hawthorns will need time to shape their squad – particularly with some key players linked with moves back to the Premier League.

It seems there could be a new man in charge at West Brom soon and that it could still be Wilder.