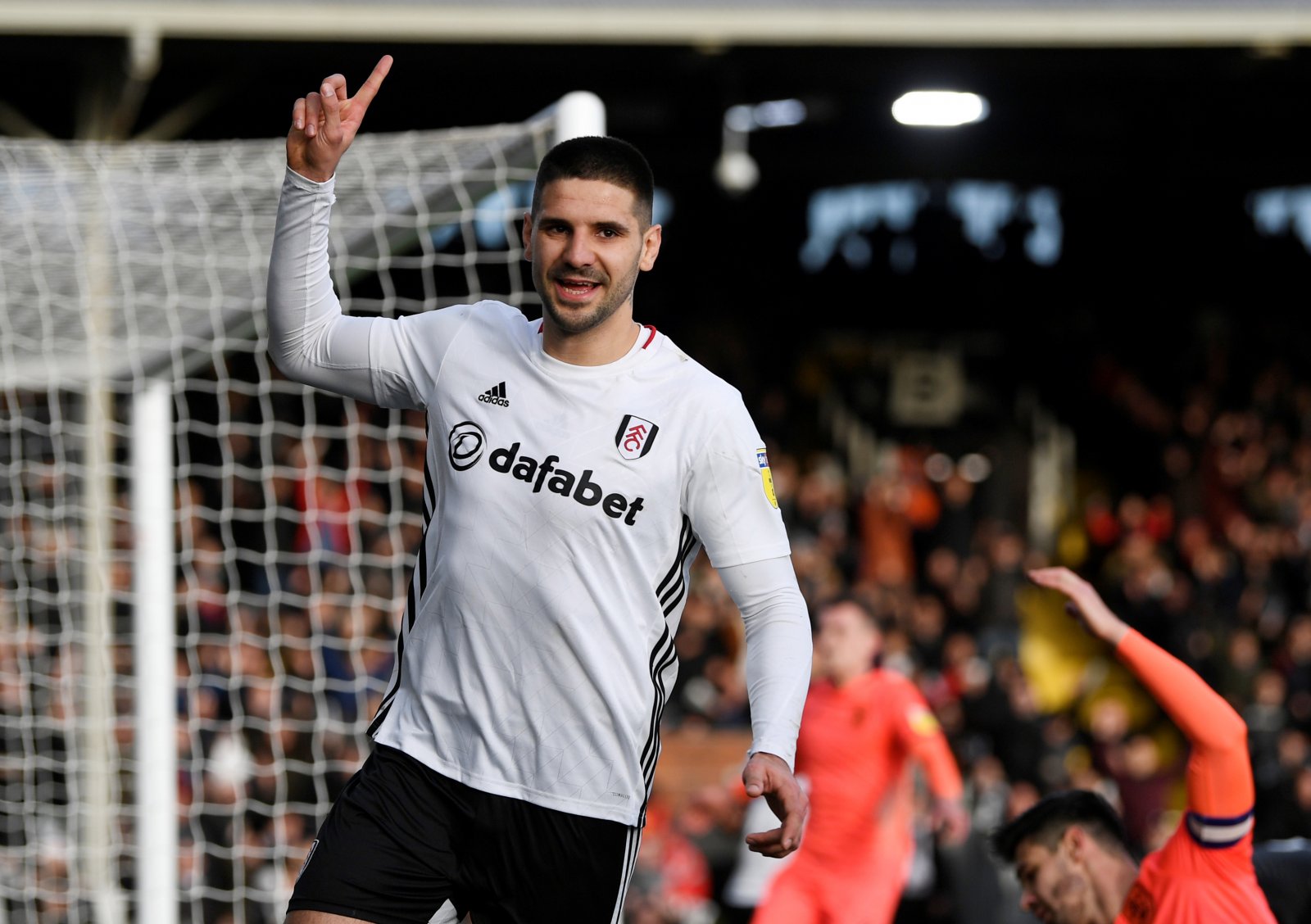 Fenerbahce are interested in making a move for Fulham forward Aleksandar Mitrovic this summer and the Turkish side have opened talks over a possible deal, according to FotoMac.

Mitrovic is a player that has already attracted some speculation surrounding his future this summer, with Roma having been linked with a potential move for the Serbia international.

That comes after the forward managed to make just 27 appearances in the Premier League last term, with just 13 of those coming from the start. He managed to score three goals and provide three assists in those appearances.

It is now being reported by FotoMac that Fenerbahce have opened talks with Fulham over a possible deal to take Mitrovic on loan with an option to buy at the end of that temporary move for around €8 million (£6.9 million). That comes with the Turkish side keen to bolster their attacking options ahead of next season.

The report adds that Fulham have asked time to consider the deal and weigh up whether they feel they should keep the forward, or allow him to leave this summer. It is expected that Fenerbahce will receive a response within the next week from Fulham.

This would be a surprise move for Mitrovic to make this summer, with the forward a player that is capable of playing in one of the top European leagues. However, it might be one that makes some sense considering that he is has not been high up in Scott Parker’s plans over the last year and he struggled to make an impact last term in the Premier League.

Getting Mitrovic off their wage bill this summer should enable Fulham to make some promising signings in the transfer market. However, they need to consider that the forward fired home 26 goals in 2019/20 to help the club earn promotion. Therefore he is someone they might be able to rely on to lead them back to the top-flight next season.

Fenerbahce appear to be wanting Fulham to make a quick decision over Mitrovic but it is vital that they do take their time to consider all of their possible options regarding the forward. However, you can see them allowing him to leave this summer, especially if Parker still does not feel he is heavily in his plans.