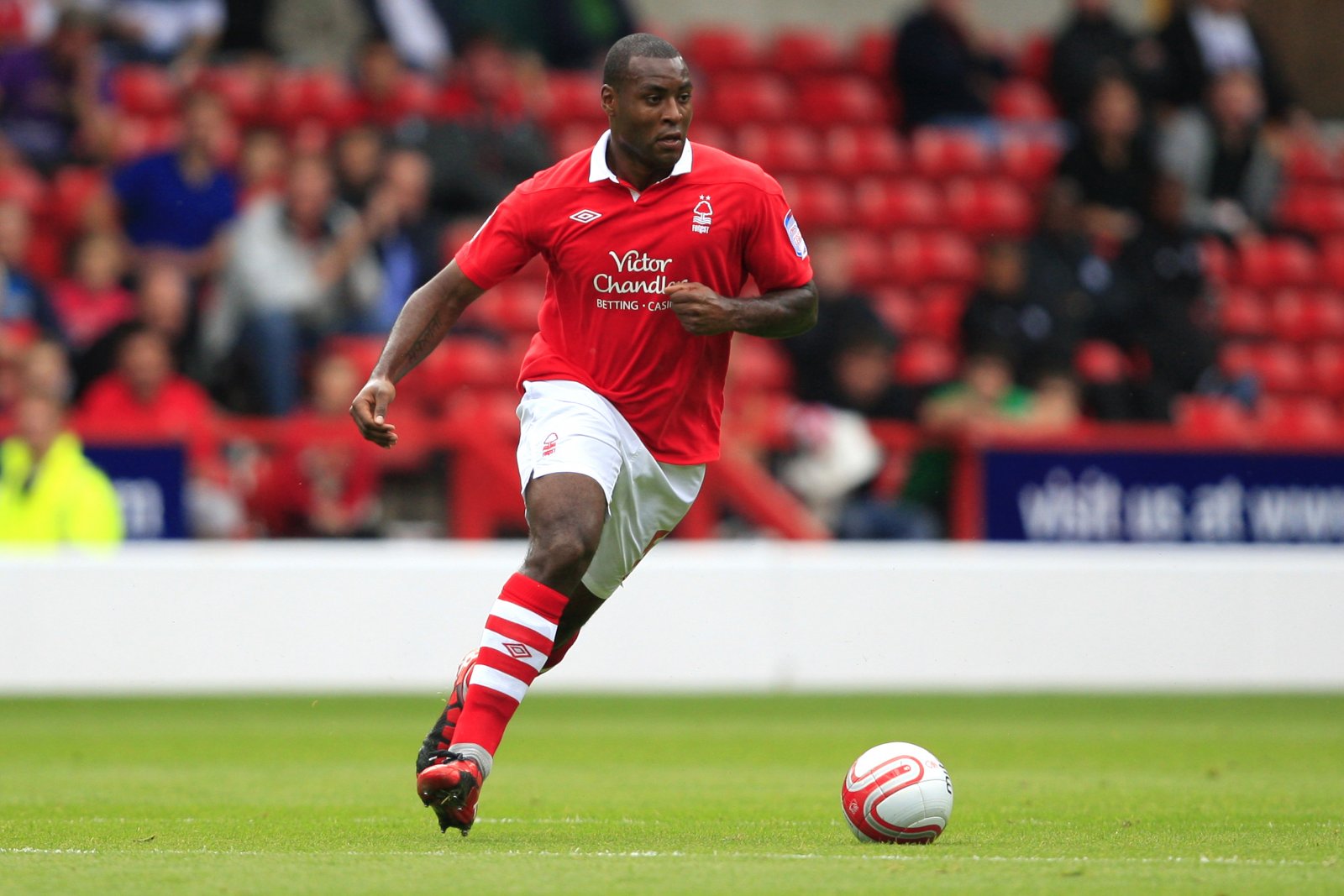 Leicester City have announced that defender Wes Morgan will be retiring at the end of the season.

Morgan was rejected by Notts County at the age of 15, but after spending time at Dunkirk, he signed for Nottingham Forest in 2002.

The defender made his debut for Forest in a 3-1 defeat to Scunthorpe United in 2003, which happened to be his first of over 400 appearances in a Garibaldi shirt.

In 2007/08, he missed only four games as Forest won promotion from League One, and in 2011, he scored the best goal of his career against Notts County in extra-time.

Morgan left for Leicester City in 2012, and the big centre-half has since won one Premier League title and one FA Cup with the Foxes.

But after making over 750 appearances in his professional career, Morgan will call it a day at the end of the season and retire from the game.

Naturally, many Forest fans have took to Twitter to react to the news, after Morgan was on their books for a decade and gave them some excellent memories.

The goal against Notts was a memorable one, but his performances were always reliable and consistent.

Here, we take a look at how Forest fans have reacted…

A living legend. I'll never forget the goal he scored against Notts in the league cup…richly deserved his success with #lcfc

Superb career, had the pleasure of playing next to Wes a few times, top bloke

What a career. Top player!

A Forest man through and through, so it was sad that he had all his success in the colours of our East Midlands rivals. #nffc 😥 https://t.co/oNpljJlHIj

Well done Wes. Forest through and through. #nffc https://t.co/fFHy8Xqxze

Unexpectedly emotional about Wes Morgan retiring. He should've left Forest earlier & I wasn't bothered about him going down the road. The little pause after he was given the Premier League trophy, before he lifted it, when he seemed to think "Christ, this is real" was wonderful.