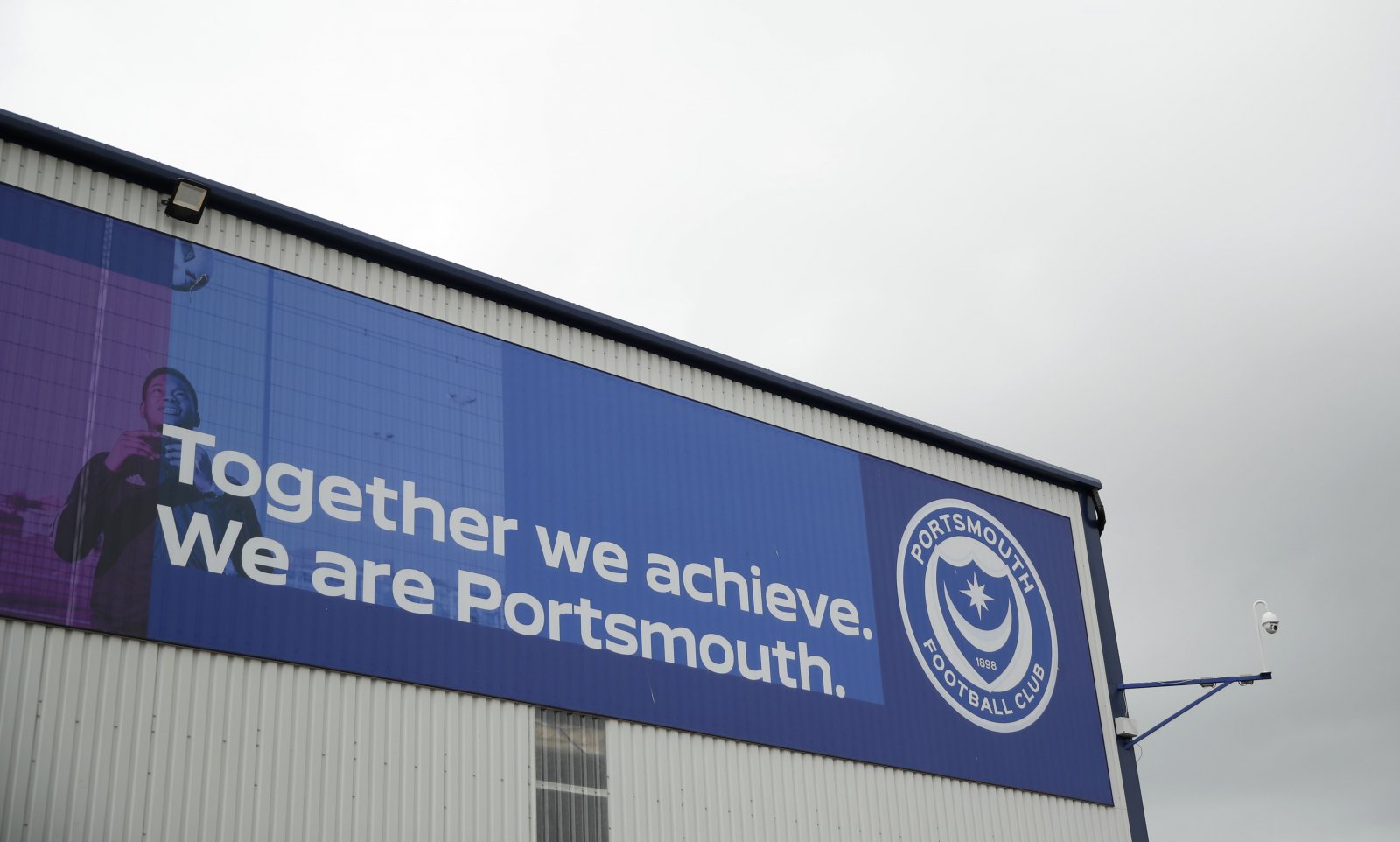 Portsmouth boss Danny Cowley is said to want up to eight new players brought into the club this summer, with The News detailing the extent of their summer overhaul earlier today.

The newly installed Pompey manager is looking to vastly change the current playing squad on the South Coast after coming up short in the play-off race this season and will be looking to shift as many players as he brings in.

Cowley and his staff are said to be holding talks with the 11 players who are out of contract at Fratton Park this week ahead of announcing their retained list.

The likes of Tom Naylor, Ryan Williams and Craig MacGillivray are all key players who are set to see their current deals expire in June.

Once the departures are sorted, it is then said that the former Lincoln City boss is targeting up to eight new signings as he looks to take his side to the next level in anticipation for another promotion tilt in the 2021/22 campaign.

There is going to be a big summer of change on the South Coast as the Cowley era really comes to the fore ahead of next season.

Several players appear likely to depart for pastures new, which should in turn make room for some much needed new blood for a Pompey side who largely lost their spark towards the end of the current campaign.

I expect that we will see what Cowley can really do for the club going forwards once he gets in the players that fit his vision for success.

The pressure will be as high as ever at Fratton Park and the summer signings that are brought in will have to hit the ground running in order for the new management team to put them in with a chance of achieving that elusive promotion back to the Championship.