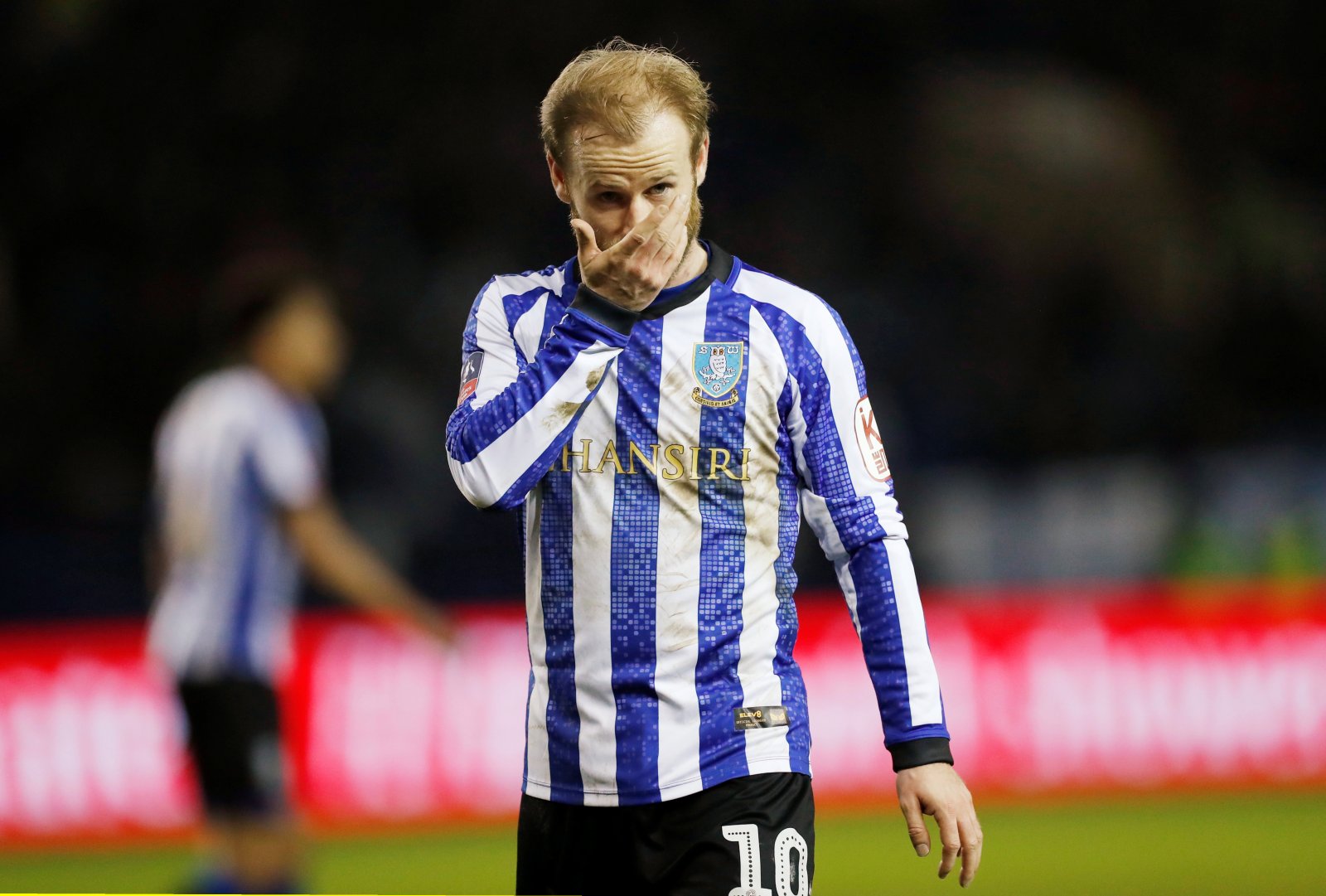 Sheffield Wednesday will be playing League One football for the first time in nine years next season after their relegation was confirmed on the final day of the Championship campaign.

A win was needed against Derby County at Pride Park and for Rotherham to slip up at Cardiff, and whilst the latter came to fruition, Darren Moore’s side couldn’t do enough themselves to avoid the drop.

One of the only real shining lights for Wednesday in a dismal season was Barry Bannan, who played every single league game for the Owls.

Wednesday’s captain signed a new deal just a few months ago which you’d imagine means he’s sticking around for the League One campaign, and you can’t doubt his commitment to the cause.

The Scot has penned a message to fans via Wednesday’s official website following the confirmation of relegation where he describes the hurt that has come with dropping down a division.

Bannan admits that despite commitment not being an issue in regards to what ended up transpiring on the pitch, a reshuffle of the squad is needed going into the new season and he also issued an apology to supporters for ‘not being good enough’.

If there is just a few players that Owls fans could feel sorry for then Bannan is one of them and they’ve been responding in kind to his message.

One of the few who gave his all every week and never hid away. Absolutely love the bloke and hope we can keep him in league one, wouldn’t be surprised if he leaves as we will need the money. Our best player of the last 20 years by a distance

Fair play, hope he stays but the club will most likely want to cash in on him

Very well said @bazzabannan25, we'll be back next season fitter and stronger. The fans will be there and in fine voice and we'll bounce back with the league one title! #Believe #WAWAW #SWFC

Top bloke. Not one mention of the points deduction. Completely let down by the owner

Bravo 👏 well said Barry. Never ever forget how painful this season has been!!!