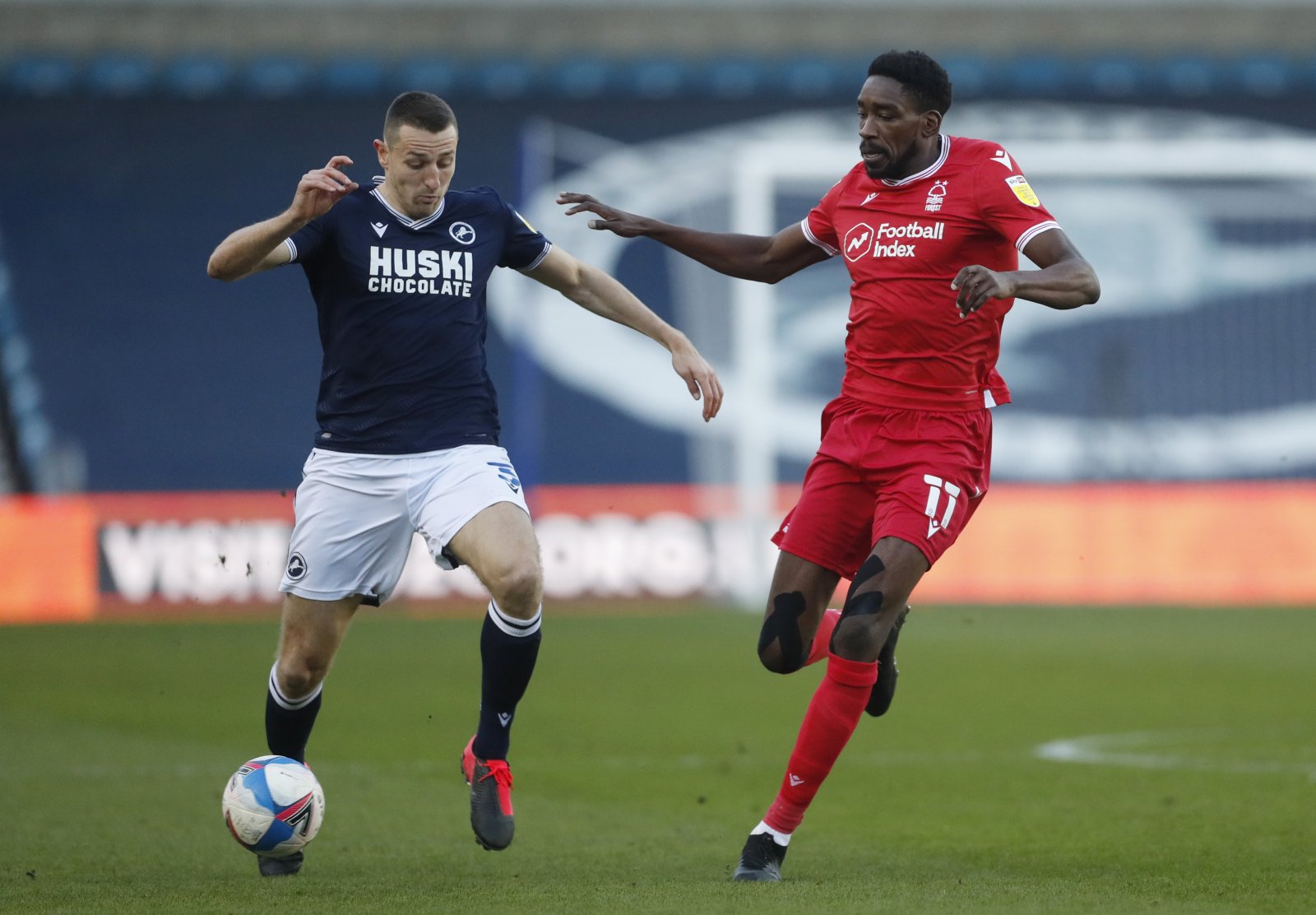 https://twitter.com/finncpeto/status/1400719996301590531?s=20The decision to release Sammy Ameobi at the end of his contract is one that surprised many Nottingham Forest fans this week.

The winger has been a regular feature for Forest over the last couple of seasons, racking up 81 appearances for the Reds since arriving on a free transfer from Bolton Wanderers in 2019.

Ameobi scored five goals and chipped in with nine assists as Sabri Lamouchi’s side narrowly missed out on a play-off place last season in the most heartbreaking of ways.

He was only able to add three goals to that tally this season, but on the whole, he was one of the Reds’ most threatening attacking outlets whenever he played.

Ameobi’s size makes him an awkward player to defend against. He doesn’t often need to burst into a sprint to beat his man, and appears to glide past his marker without even breaking a sweat.

This week, Chris Hughton made the decision to release the seven players out of contract, as the manager looks to rebuild his squad ahead of next season.

The Athletic claim that the delay in announcing the retained list was due to Ameobi, with the club weighing up a new deal or not. Having been injured for the final stages of the season, though, it is also reported that Forest may well consider re-signing Ameobi if he is still without a club.

Here, we take a look at Forest fans’ reactions to this news…

Too inconsistent, on his day he was great but he had too many bad games in my opinion. Hopefully we can replace with a top player

This may be unfair of me to say, but he never looked interested and didn't seem to work hard on the pitch.

Not consistent enough for me, seemed to have a spurt within games, plays possibly 20 – 30 mins & can be unstoppable but we need consistency & a player who looks interested, there is better options out there👍

Always liked Sammi definitely had the talent but was very few & far between moments of magic,good luck to him

The only one on the released list that I’m disappointed is leaving. Yes he lacked consistency, but he had the ability to turn or win games single handily. Hope he doesn’t come back to haunt us.

We want ambition that’s the problem we’ve had is players coming in that haven’t had any ambition! It’s such a strong word in this division! Do it right Forest #nffc

Might not be a first choice winger all the time, but a very handy and different player to be able to bring on!

Article title: ‘Too inconsistent’, ‘I’d keep him’ – Many Nottingham Forest fans react to decision on 29-year-old