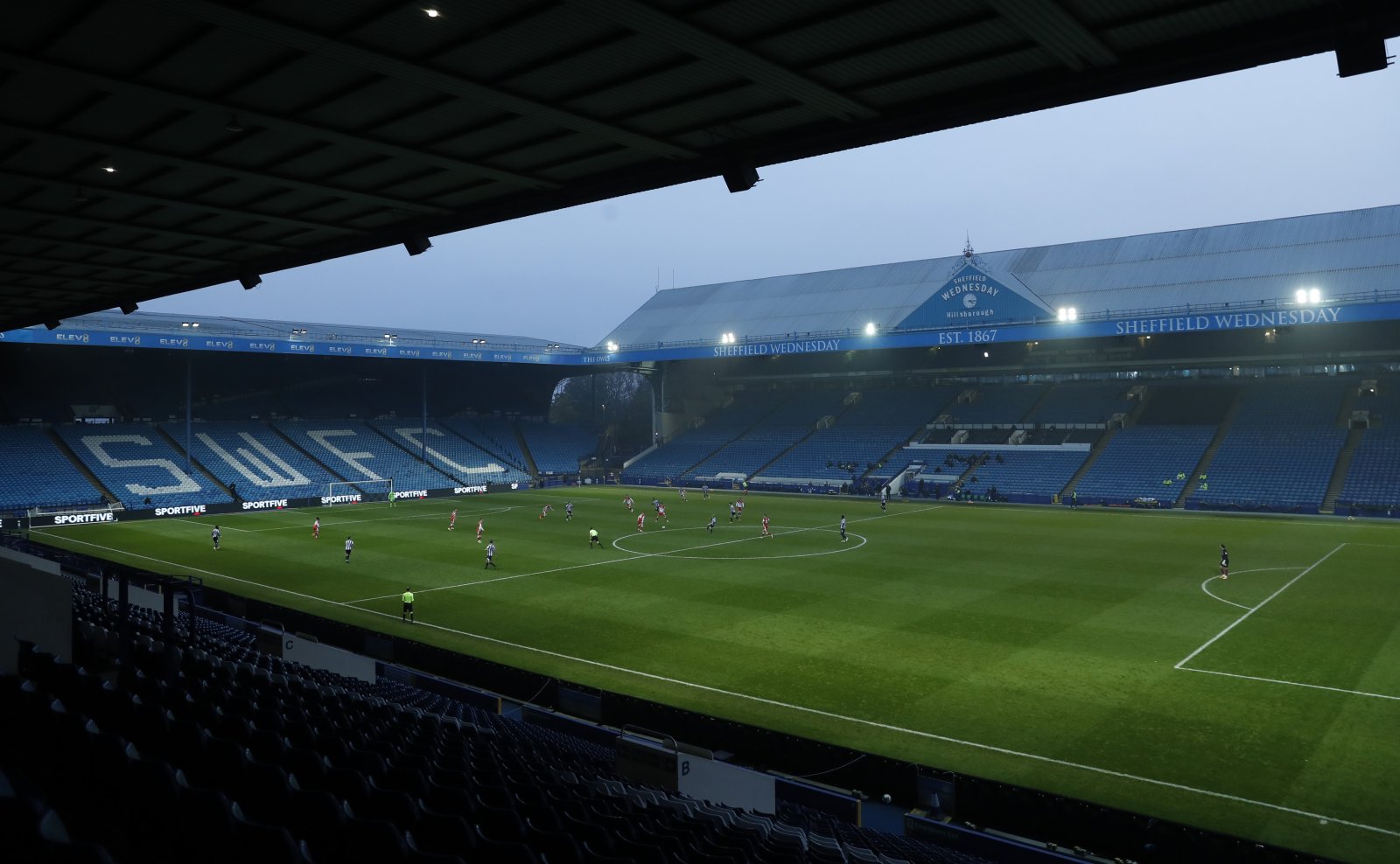 Sheffield Wednesday’s head of sports science Tony Strudwick is leaving the club to take up a similar role at Arsenal.

The Owls are set for a big rebuild this summer and it looks as though that will be the case both on and off of the playing field.

The club has already seen several players move on and more will surely follow in the weeks to come whilst we’ve also seen a change in the boardroom with Liam Dooley moving to COO.

Strudwick is the next person to leave the club, though, with him taking up an academy head of sports science and medicine role with the Gunners.

A big change in his life, then, and with him also working as head of performance for the Welsh national team, it’s clear he has some standing in the game in this area.

Fans of the club have reacted to the news, so let’s take a look at that now:

Fitness guru? The team were knackered by the start of the second half!

Some of these comments are exactly what’s wrong with our fan base. Utterly delusional! The bloke is moving from league one to the Prem. He’s hardly going to be terrible at his job is he 🤦🏽

Who can blame him? Obvs well thought of within the game, he's wasting his time at Hillsborough. Good luck to the guy 👍

This is a blow, you would hope he would be replaced but who knows with this club.

Can’t blame him. What an opportunity that is.

Fair play to him. Big opportunity

Article title: ‘This is a blow’ – These Sheffield Wed fans react as key figure makes for exit