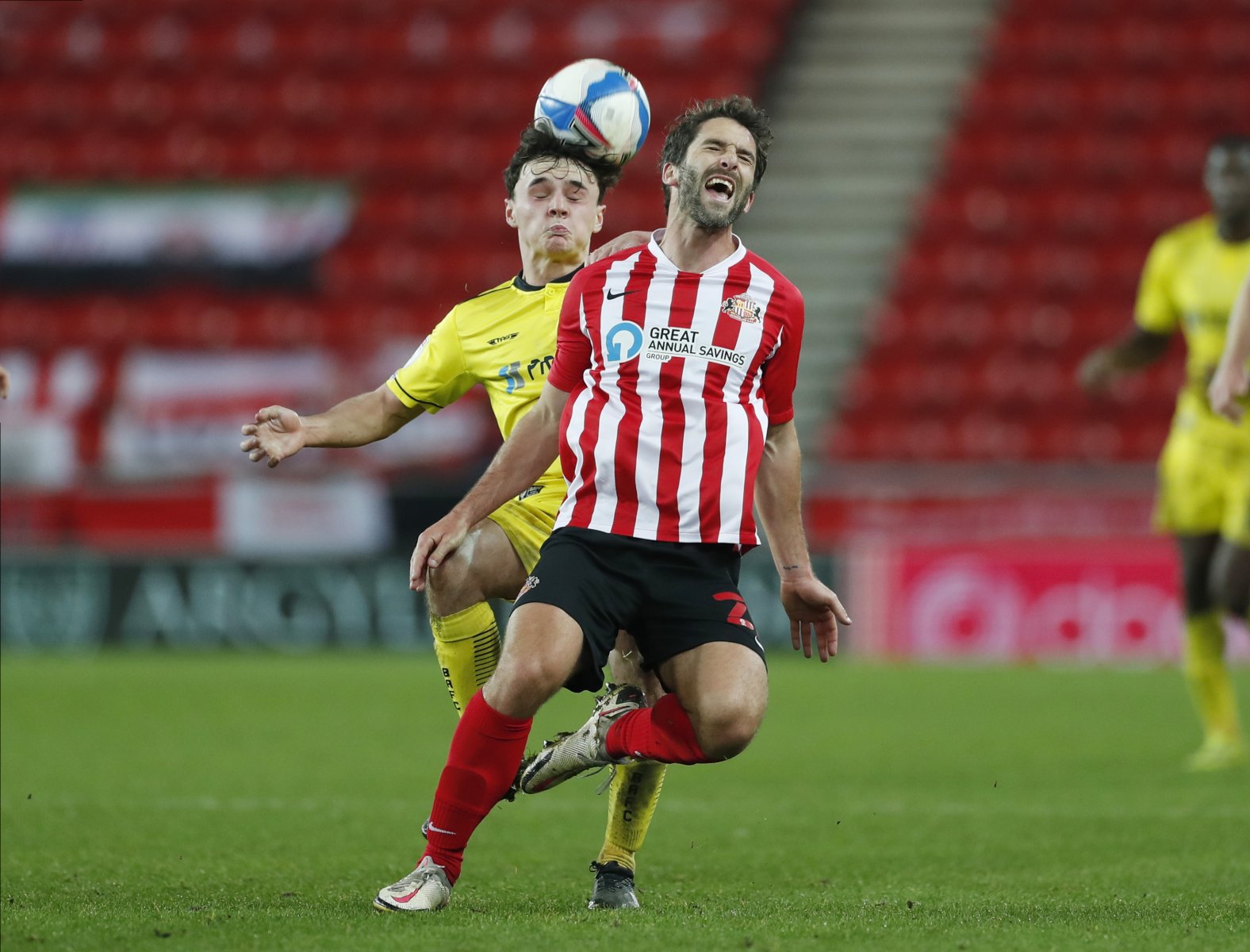 MK Dons sporting director Liam Sweeting has spoke of his interest in signing Will Grigg this summer.

The Sunderland man faces an uncertain future after falling down the pecking order at the Stadium Of Light, leading to a loan departure during the January transfer window.

During his time with MK Dons, Grigg managed to score eight goals in 20 appearances leading Sweeting to tell MKfm: “Obviously Griggy is a player we think really highly of but he doesn’t belong to us, he belongs to Sunderland.

“We don’t have as much control over that one as we might have another target, but for sure we’ll be informed on that situation.”

So should Sunderland look to sell the player amid MK Dons’ interest?

I think his future could depend on the situation with Charlie Wyke.

Wyke’s future at the Stadium of Light remains up in the air heading into the new League One season, with the forward attracting interest from other clubs.

If Sunderland were to lose him, then I think they’ll look to keep hold of Grigg, who has shown he can score goals at this level with MK Dons earlier this term.

But if Wyke was to remain with Lee Johnson’s side, then it really wouldn’t come as a surprise to see them looking to move Grigg on permanently this summer, as they look to free up funds for other areas of their squad.

It’s a tough decision for the Black Cats to face though, that’s for sure.

Will Grigg’s time at Sunderland has simply not worked out for a host of reasons. He has proven there is still a player in there who can make a difference in the third tier with his ability in front of goal during his loan spell with MK Dons.

However, the time is right for him to be moved on by the Black Cats for me. This might the best chance that Sunderland get to recoup some of that sizeable fee they paid to get him from Wigan Athletic. I would be surprised if he remains with them next term despite his form at MK Dons.

Some players are just better suited to some environments than others. It seems that MK Dons is the right sort of place for Grigg to enjoy his football and show his true potential in front of goal.

Maybe the pressure of playing for a club the size of Sunderland has got to him at times, or maybe he has just been badly used by previous managers. But the time should be now for them to sell him and move on.

This is an absolute no-brainer, they should be selling Will Grigg.

Charlie Wyke’s future may be unclear but with Ross Stewart also in the squad, I’m not sure what the point of keeping Grigg would be.

It hasn’t worked out for him on Wearside and the quicker he moves on the better for all parties involved.

On top of that, his departure should free up some room on the wage bill for Lee Johnson to add some more quality to his squad.

It’s shocking they haven’t already offloaded him, to be honest.

Article title: ‘They should be selling Will Grigg’ – Sunderland weigh up key transfer decision: The verdict