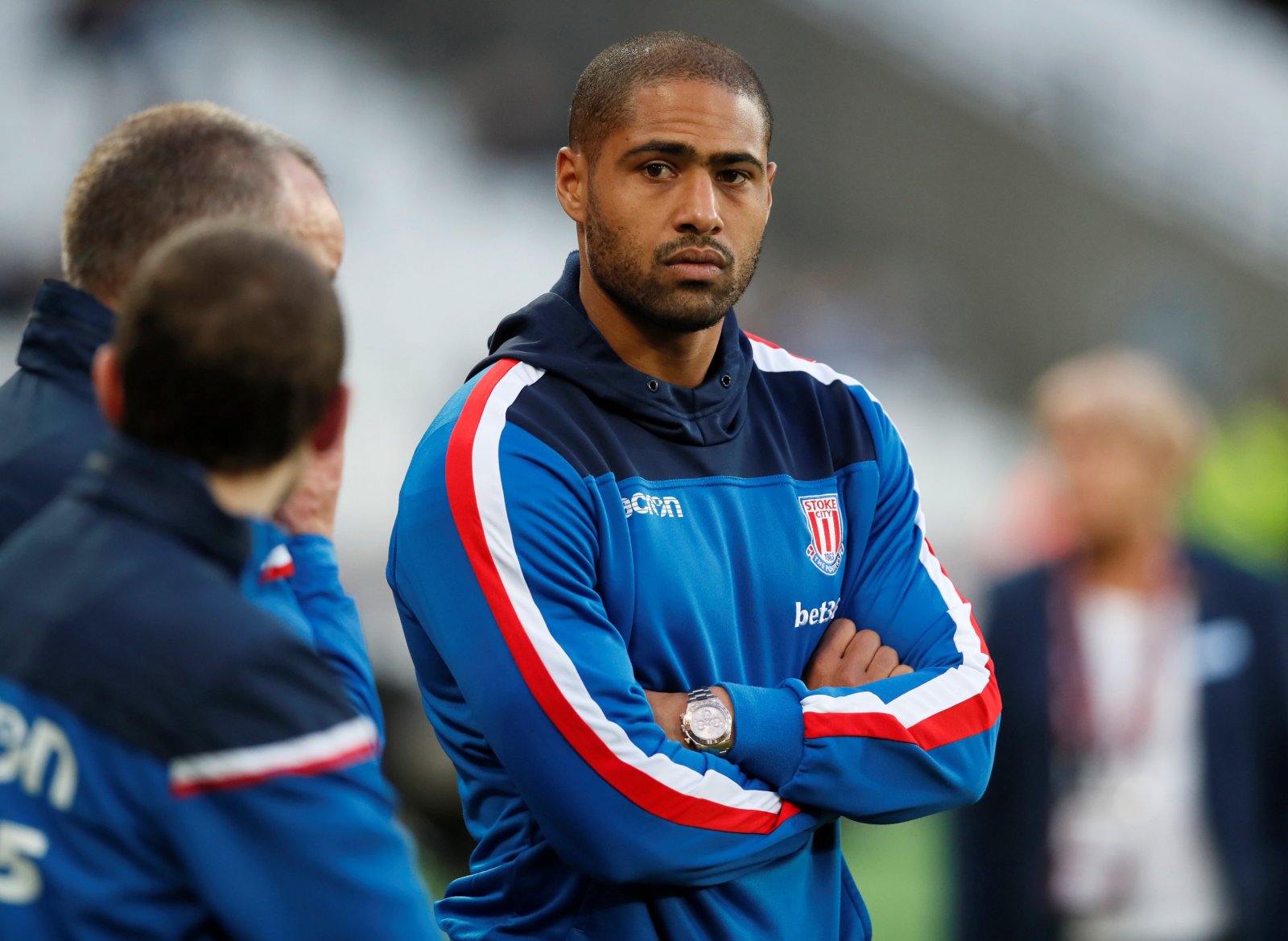 Stoke City really have the feeling of a club who are preparing for a big future.

After spending many years in the Premier League it’s been a tricky time for the Potters who have struggled to really kick on since being relegated to the Championship from the top flight.

Things haven’t gone exactly smoothly, but with some astute signings there’s no doubt that Michael O’Neill’s side could be challenging for promotion this term.

Stoke have had some wonderful players over the years and can boast an impressive roster of English players who have formed the spine of their team for many years.

So who are Stoke City’s top 10 best English players from the last 20 years? We’ve had a look…

Article title: The top 10 best English players to have played for Stoke City in the last 20 years – Agreed?