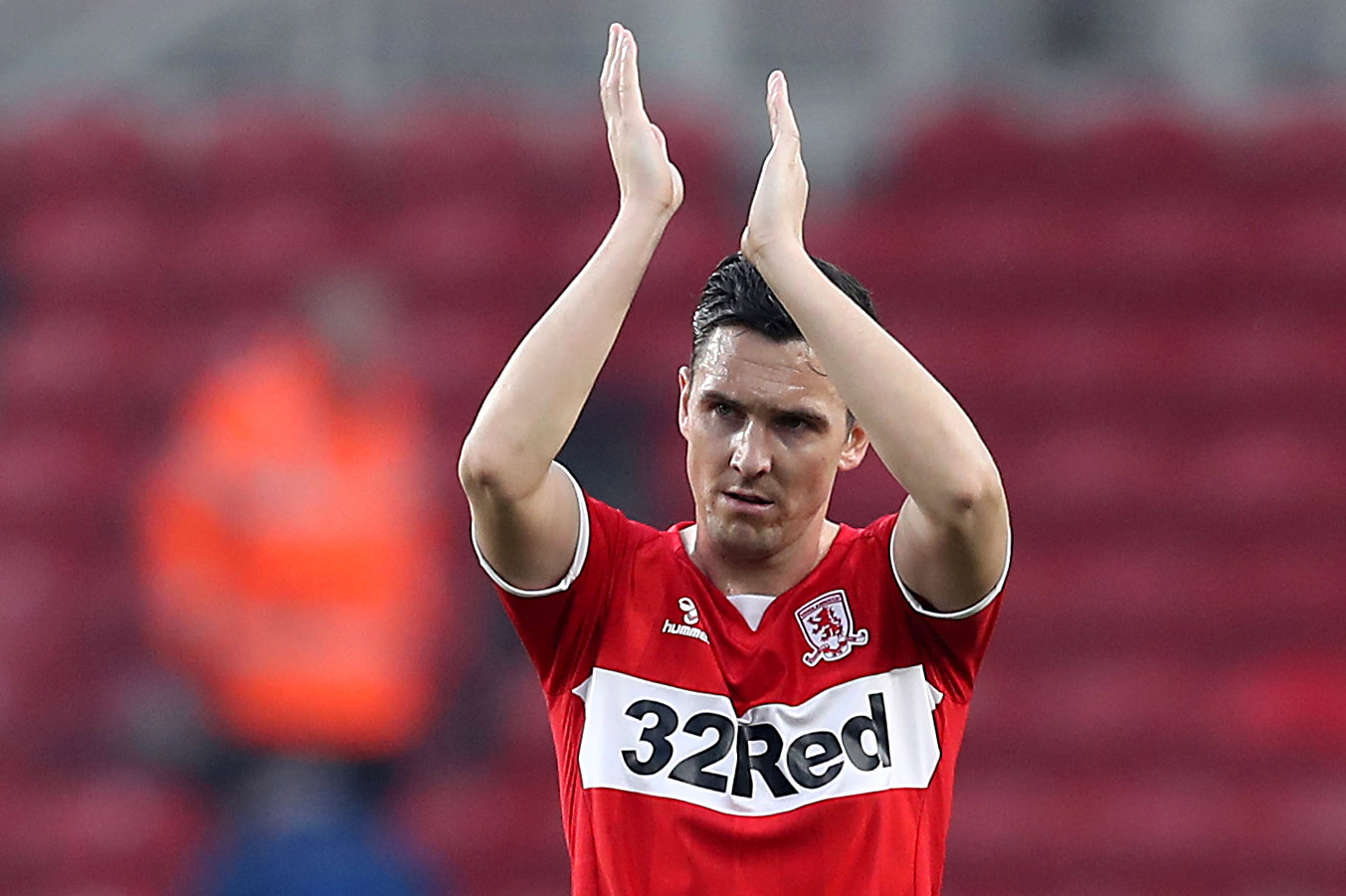 Middlesbrough have had some massive names in their side over the last 20 years.

When you think that during that time we’ve seen a side that won the Carling Cup in 2004, secured their best-ever Premier League finish in 2005 and reached the UEFA Cup final in 2006, there was always going to be some real talent on show.

Since then it’s hard to dispute that some big names have played for the club both in the top flight and in the Championship – most notably during Aitor Karanka’s promotion winning squad.

Plenty of those players have come from abroad, but it’s worth nothing that the core group have always generally been from England.

So who are Middlesbrough’s top 10 best English players from the last 20 years? We take a look and deliver our verdict…

Article title: The top 10 best English players to have played for Middlesbrough in the last 20 years – Agreed?