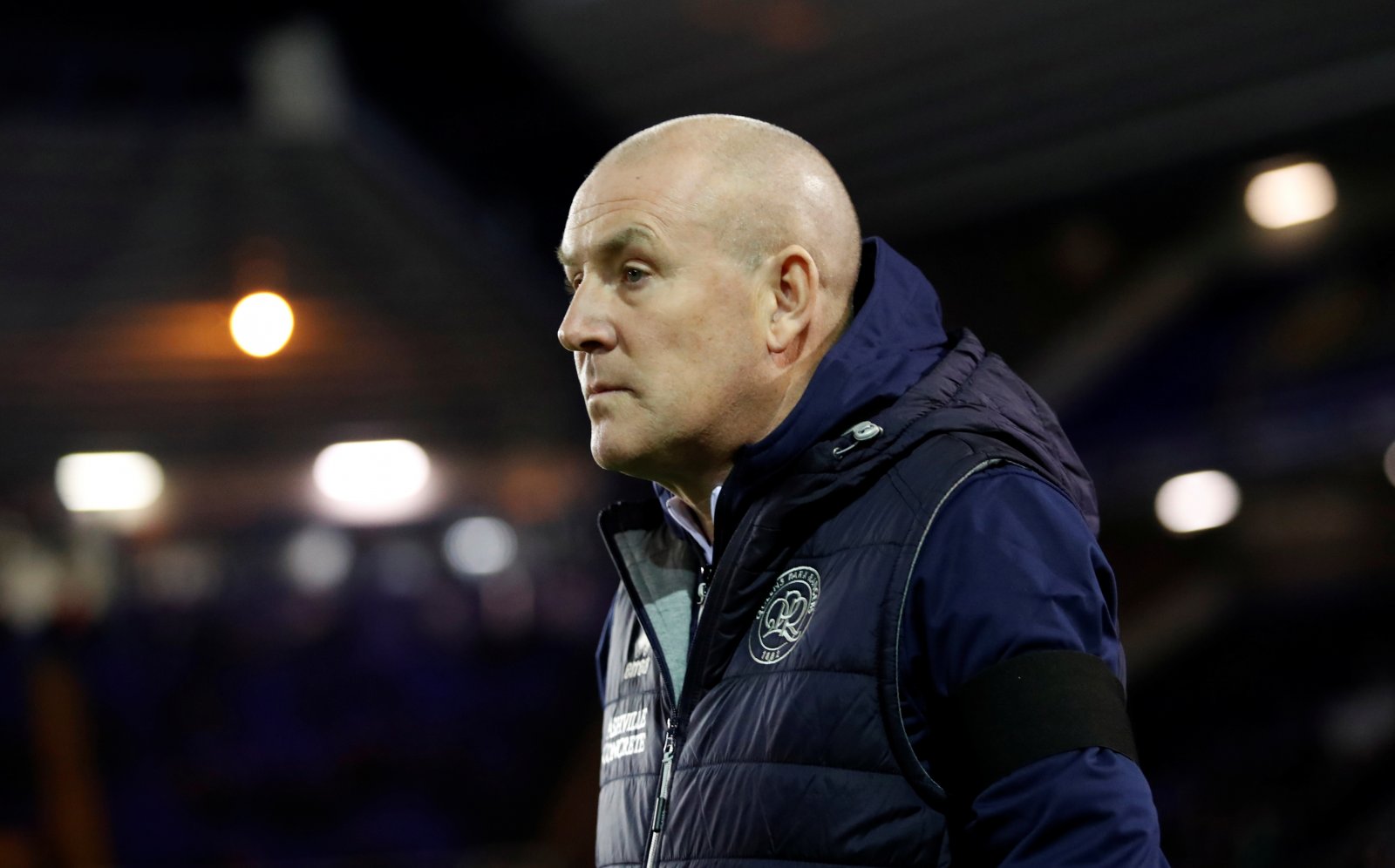 Chuba Akpom is a player who looks set for a busy summer in the transfer market.

Reports from Teamtalk revealed earlier this week that the Middlesbrough striker would be allowed to leave the club in the coming months after falling out of favour under Neil Warnock.

Since then it’s been revealed that QPR are among the contenders to make a move for the 25-year-old as they look to boost their striking options.

So would a move for Akpom be a good idea? We take a look at the potential impacts that a move to QPR could have.

An expensive deal to do

While Chuba Akpom may well add something to the Queens Park Rangers side, there’s no doubt that this will be a significant investment.

Teamtalk claimed that Middlesbrough paid £3million for the player when he signed just 12 months ago, while an update has claimed that he’s one of the highest-earning players at the Riverside Stadium.

QPR are doing what they can to trim the budget a little bit, and while it remains to be seen whether a move would be permanent or on loan, it seems that they may have to pay a substantial amount if they were to get this deal done.

Hindering a move for Charlie Austin

Queens Park Rangers fans would be open to a move for Chuba Akpom, but not if it came at the expense of a deal for Charlie Austin.

The 31-year-old is out of contract this summer, but given his pedigree in the game, there’s no doubt that a move for the QPR favourite would be expensive as well.

It’s hard to see Mark Warburton looking to sign two strikers this summer and so it may be a case of one or the other.

What does it mean for Lyndon Dykes?

Chuba Akpom’s arrival would certainly suggest that he’d be a first team regular at QPR, but that could have a knock-on effect to the other strikers in the squad.

Lyndon Dykes has been a first team regular this term, while Chris Willock has also been a big player for Mark Warburton’s side.

Signing the former Arsenal youngster could unsettle the rest of the squad and so the QPR boss would need to make sure that he has a suitable plan to keep all of his players happy if he was to pursue this deal.

Article title: The potential impacts on QPR if they decide to make Middlesbrough player move