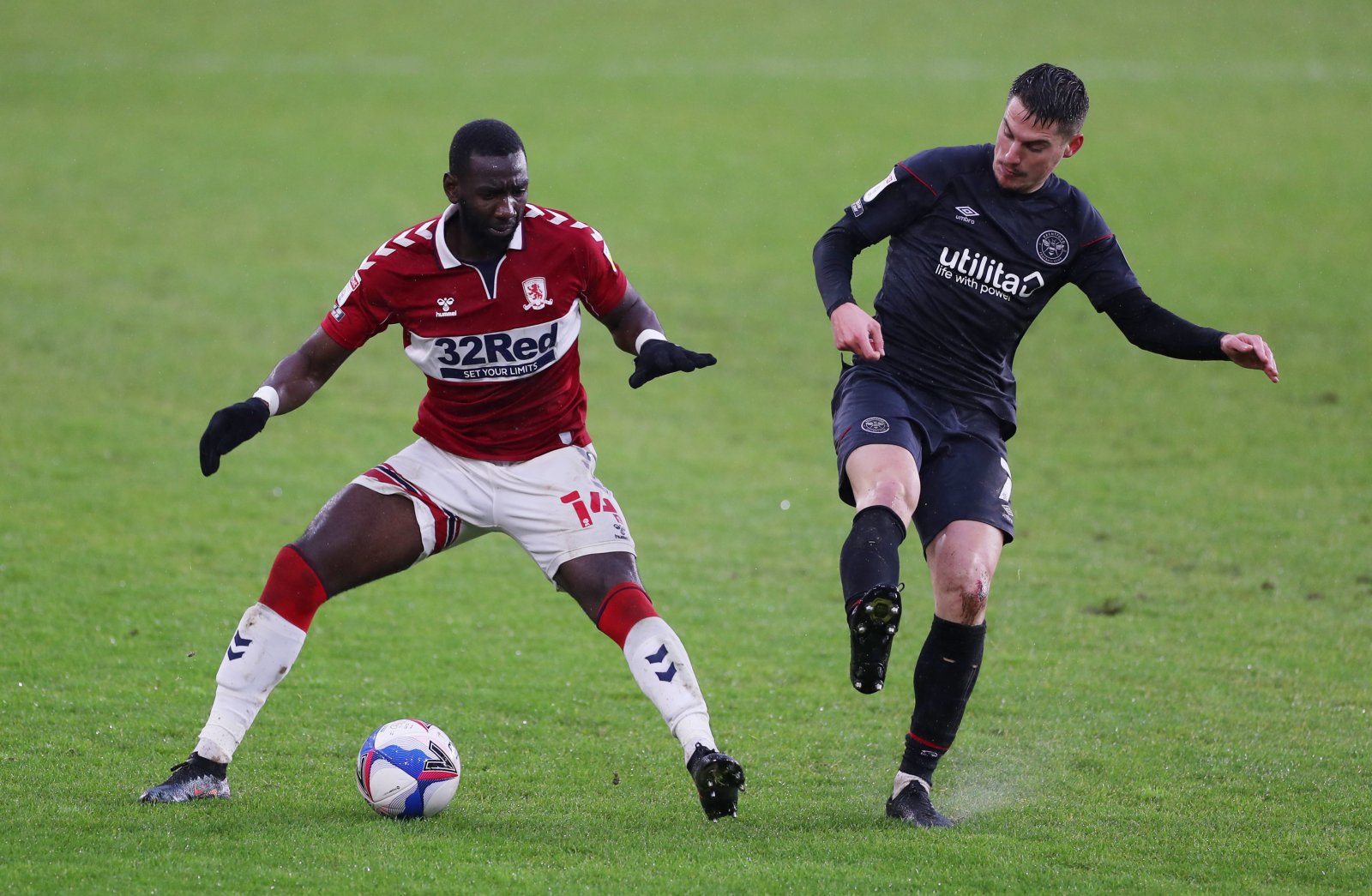 Middlesbrough will be determined to strengthen their attacking line this summer and one player certainly seems to be a popular choice among supporters.

Yannick Bolasie spent the second half of the season on loan at the Riverside Stadium and scored three goals for the club in 15 appearances for Neil Warnock’s side.

With his contract at Everton winding down the Toffees confirmed this week that the 32-year-old would be allowed to leave Goodison Park on a free transfer this summer, paving the way to a potential move to Middlesbrough.

But what are the potential impacts if a move does come off? Let’s take a look.

There’s no doubt that Yannick Bolasie would offer something unique to Neil Warnock’s side.

Despite being 32, his pace and power would make him a huge asset to Middlesbrough’s front line with the player being capable of playing on the left, the right or through the middle.

No one in Middlesbrough’s squad offers what he does and so he’d undoubtedly be a big addition to the squad.

Technical attributes are one thing, but Middlesbrough need big personalities.

One thing that Neil Warnock has been lacking over the last season is a number of real leaders in the group – something that the club will need if they’re to kick on.

Bolasie has undoubtedly been a big presence in the changing room since moving in January and so that will be factored in to the club’s potential interest.

It’s been far too long since the club have had a really popular player among the fanbase and that’s something which the club desperately needs as they prepare for a new era under Neil Warnock.

Bolasie has been popular and entertaining with supporters on social media and I think that having a player like that in the ranks would do wonders for relations between the club and the fans.

Article title: The potential impacts on Middlesbrough if they secure service of departing Everton man