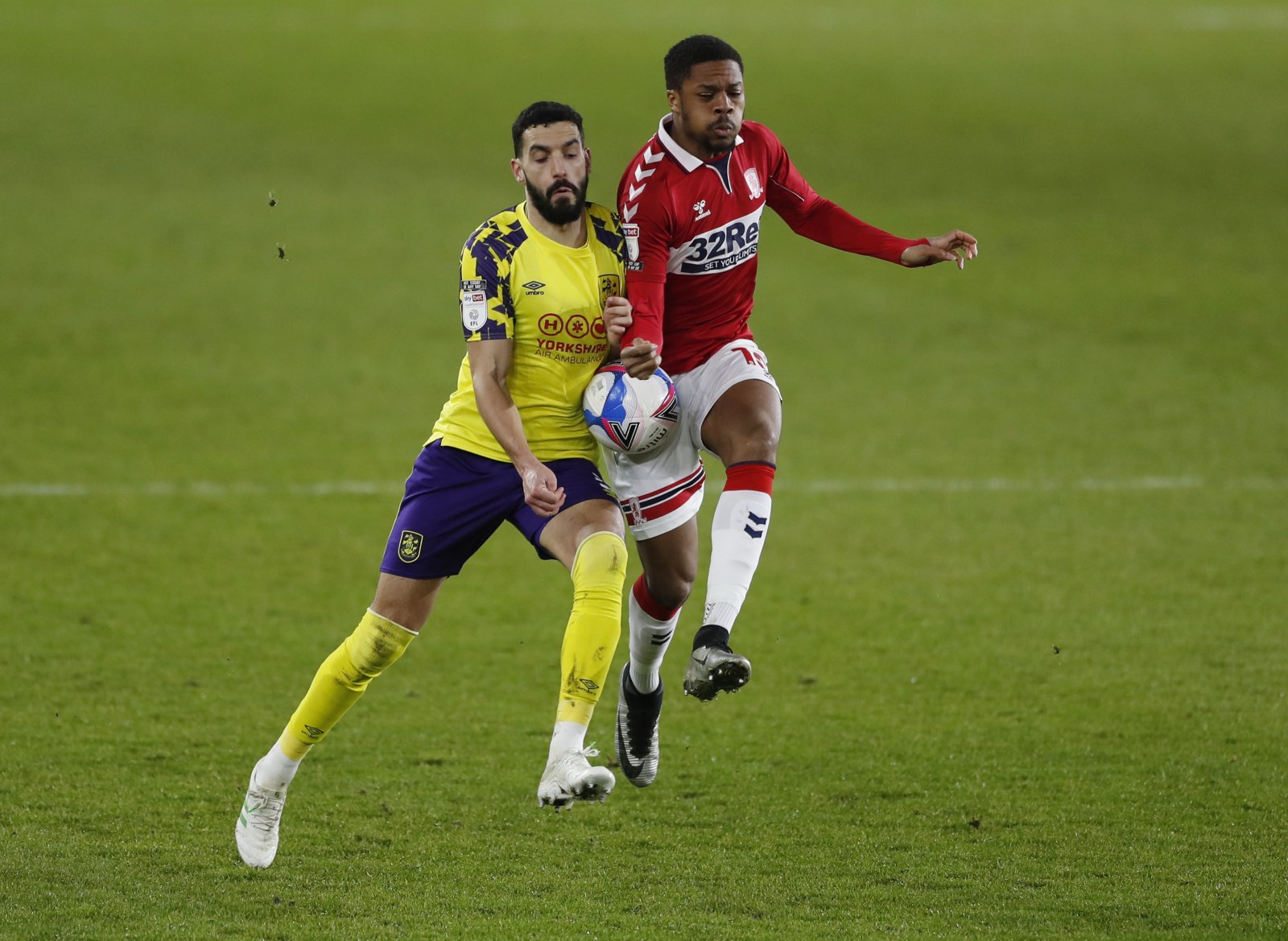 Bristol City has emerged as a potential landing spot for Middlebrough striker Chuba Akpom, according to a report from TEAMtalk.

The report claims that Akpom has been told he no longer has a future at the Riverside, with his representatives having offered him to a number of EFL clubs including the Robins.

It looks set to be a summer of change at Ashton Gate as Nigel Pearson looks to make significant changes to the squad ahead of the start of the 2021/22 campaign. When City published their retained and released list yesterday, the departure of a significant chunk of their first-team squad was confirmed.

11 senior players have left Ashton Gate ahead of the summer, including the likes of Jamie Paterson, Liam Walsh, Nathan Baker, and Jack Hunt.

That leaves Pearson with a blanker canvas upon which to build his new squad and signing Akpom would allow him to bolster it. Famara Diedhiou was one of the players whose exit was confirmed by the club yesterday, meaning City will be without the striker moving forward.

The Senegal international has scored 51 goals during his time with the Robins and replacing him is likely to be high on the club’s list of priorities.

Though he’s not been prolific at Boro, Akpom would certainly give Pearson another forward option and it may be a relatively cheap deal considering it is understood to likely be a loan move.

Nahki Wells could be shifted out to the flanks again While the arrival of Akpom could prove a boost for City, one player it might have a negative impact on is Nahki Wells.

The striker has spent much of the 2020/21 campaign playing out of position on the flanks and should the Robins move for the Boro forward, he may well suffer the same fate next season.

While he does possess some of the characteristics needed to thrive in a wide forward role, Wells is a lethal finisher and someone that can cause real damage in the box.

Having to play out wide means that City haven’t really got to see the best of him this term.

Article title: The potential impacts on Bristol City if the pursue deal for 25-year-old striker