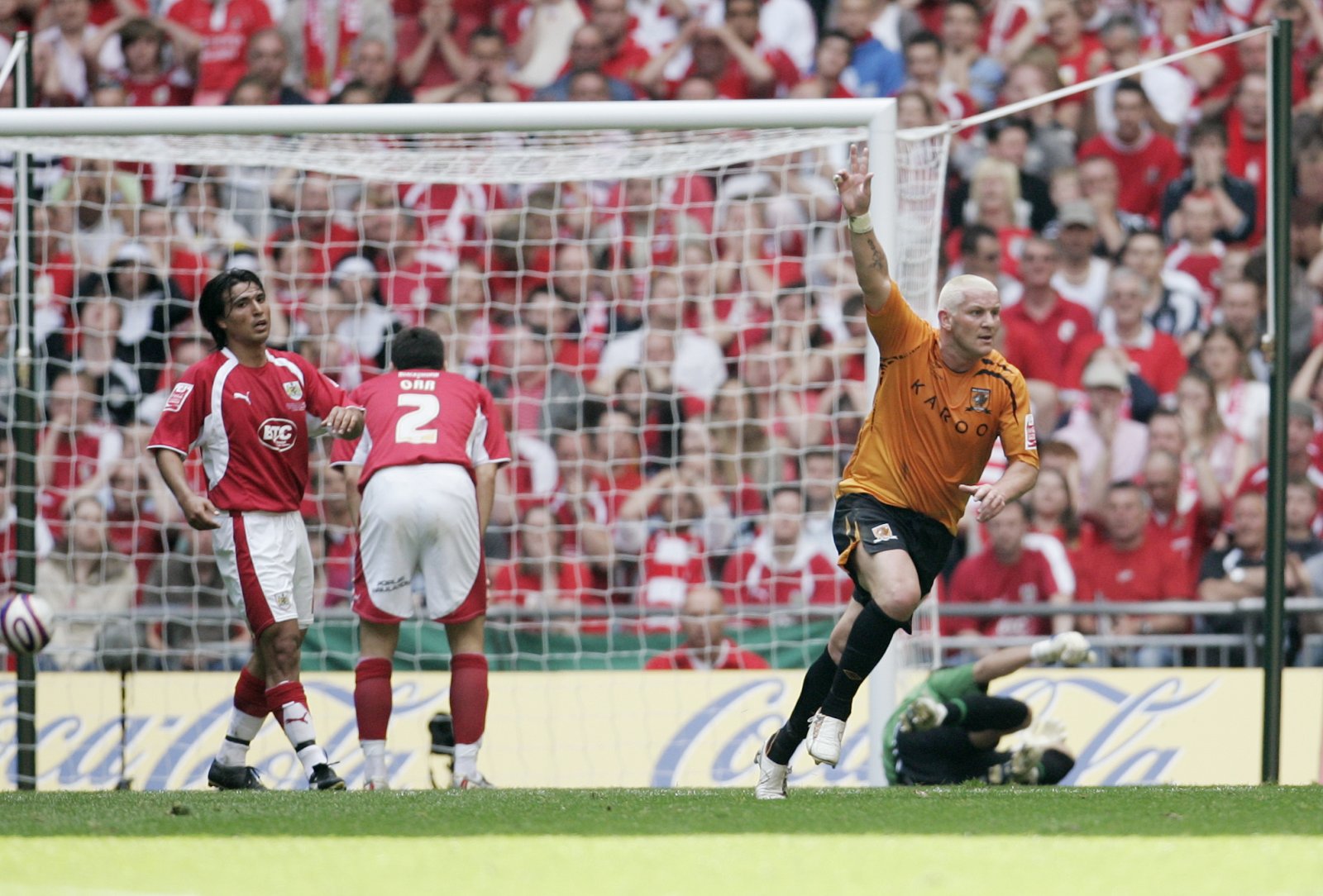 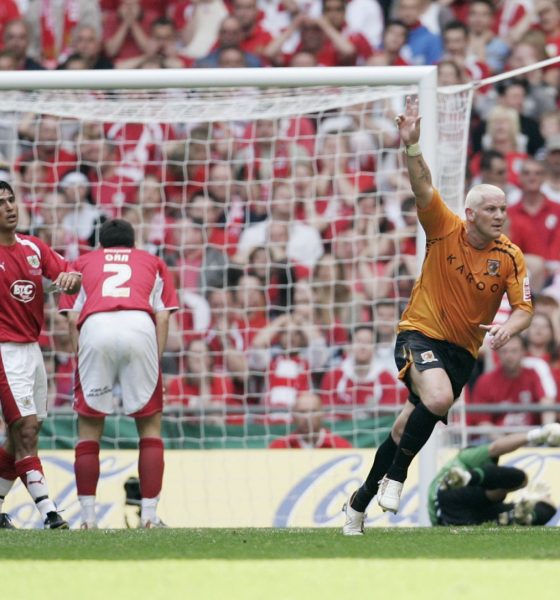 ‘The most defining one’ – Exclusive: Dean Windass recalls ‘that’ famous play-off winning goal for Hull City against Bristol City

It was a strike that Windass has become synonymous with since he hung up his boots and called time on his playing days as that particular goal secured Hull City a place in the Premier League for the first time in their history as they saw off the Robins at Wembley Stadium 1-0.

In truth it was the Tigers’ opponents who enjoyed the better of the contest as they saw several chances go amiss, with the Hull frontman taking the only real chance that game his way throughout the 90 minutes as he smashed home a controlled volley from just outside the box after being found by his strike partner Fraizer Campbell in the 38th minute.

Phil Brown’s men would go on to hold on for a momentous victory on that day in May and the club from East Riding of Yorkshire would go on to survive in their first top flight season.

Recalling his goal once more, Windass was quick to emphasise how much it meant to him to get his hometown club into the top flight when speaking to FLW:

“I thought someone was going to be behind me, so that’s why I didn’t have a touch.

“I don’t believe in god but someone was looking down on me that day and I just saw it hit the back of the net.

“The last 15 minutes of that game were the worst of my life really as I had come off and I was so nervous, and then the referee finally blew the whistle.

“You know it was just a memorable day, but as you say, I scored 234 goals in my career but they only talk about one and it was the most defining one.”