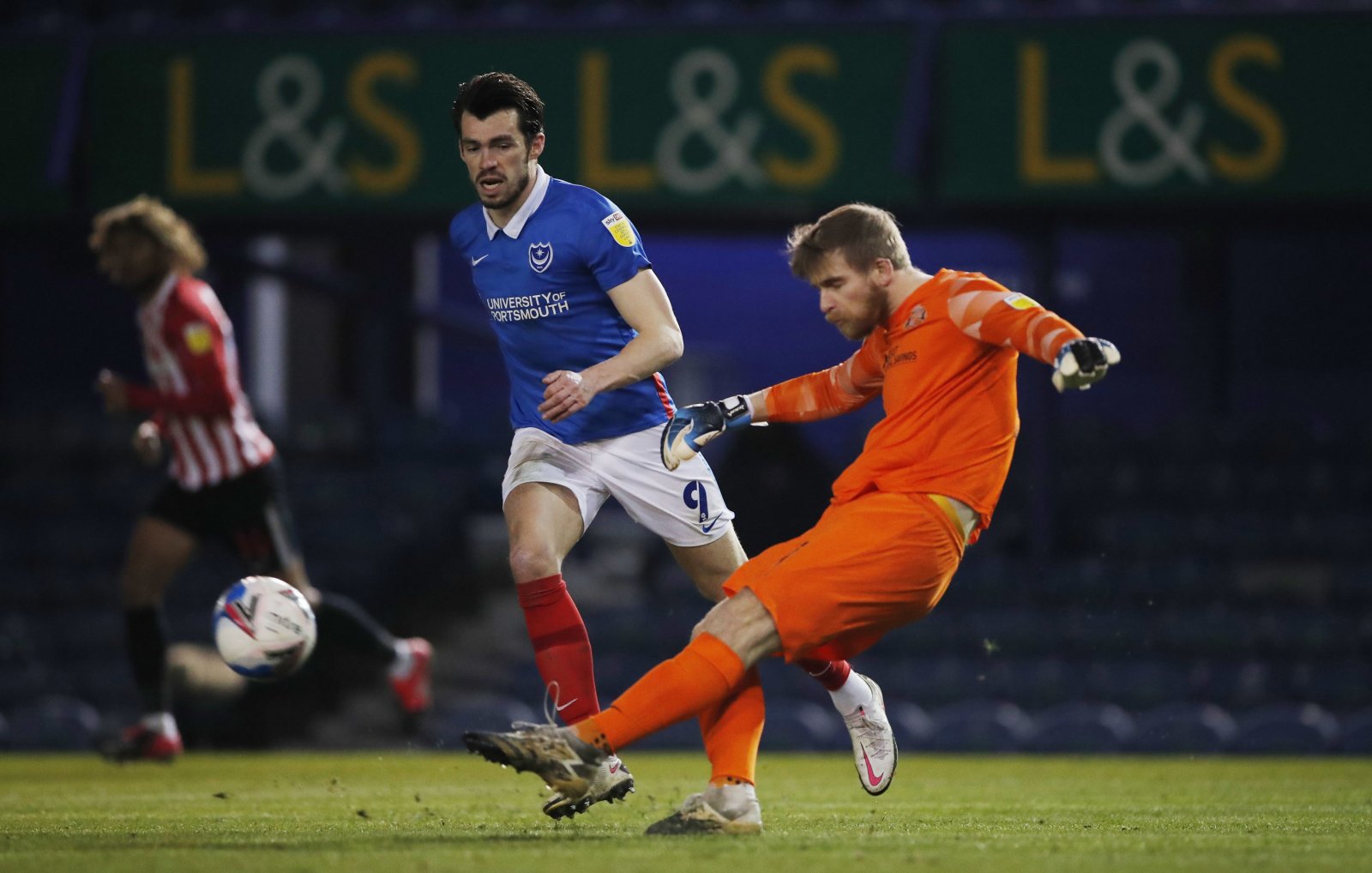 Portsmouth’s John Marquis is a man in-demand ahead of the summer transfer window, with Peterborough and MK Dons believed to be tracking the striker.

Exclusive: #Pompey have received three enquiries for John Marquis from Peterborough, MK Dons and a Scottish Premiership side.

– Pompey want a new striker, but not to replace Marquis.
– Not actively looking to sell anyone, but offers will be listened to. https://t.co/fStGgV1S3C

The 29-year-old was Pompey’s top scorer as they missed out on a play-off place in League One, netting 16 goals from 41 games.

However, with Danny Cowley in charge, a lot of changes are expected to be made at Fratton Park this summer and Hampshire Live have confirmed that MK Dons and newly-promoted Peterborough are interested in Marquis, along with a club from Scotland.

The update claims that Pompey are not looking to sell the former Doncaster man, but they do add that Cowley is looking to bring in at least one number nine, which could change the situation.

Despite his decent goal record since signing, it’s fair to say that most fans aren’t too bothered by the prospect of losing Marquis.

Not against the idea of selling Curtis and Marquis as long as any funds are given straight back to Cowley. Would be quite a clear out statement if it happens #pompey

If he needs a driver…

Snap their hands off

Why would Peterborough want Marquis? Don’t they have a much better striker on their books? 🤷🏻‍♂️ #pompey

Article title: ‘Take him’, ‘Would be quite a clear-out statement’ – These Portsmouth fans react as first-team figure attracts transfer interest