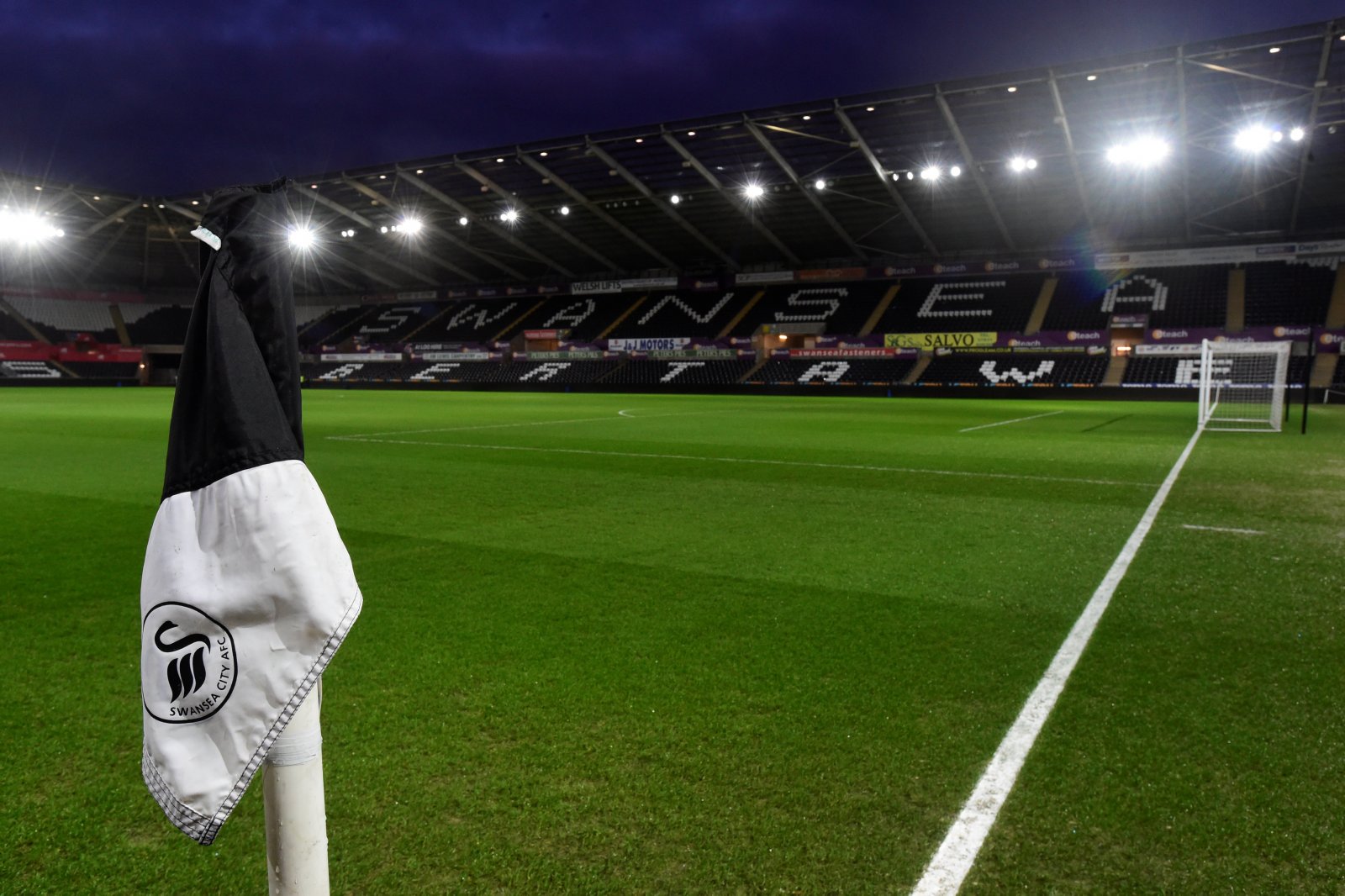 Matt Grimes has admitted that he’s ‘heartbroken’ after Swansea city’s play-off collapse over the weekend.

The Swans had enjoyed a wonderful season in the Championship and went on to finish fourth in the table, teeing up an opportunity to reach the Premier League via the play-off system.

After overcoming the challenge of Barnsley over the two legs, Steve Cooper’s side took on Brentford at Wembley Stadium – a game which saw them come up short.

Thomas Frank’s side recorded a 2-0 victory over Swansea with goals coming from Ivan Toney and Emiliano Marcondes, subjecting the Welsh club to another season in the Championship.

While Swansea can be proud of their performances this term, midfielder Matt Grimes couldn’t hide his disappointment after taking to social media.

Taking to Instagram, Grimes said: “Heartbroken with the way the game went on Saturday, it just wasn’t meant to be, but in a season like no other I couldn’t be prouder to lead this team of unbelievable players and people.

“We couldn’t have given any more as a group.

“Thank you everyone for all your support this year, even though you haven’t been there we’ve felt it all year.”

You really have to fee for Matt Grimes and Swansea City.

Steve Cooper’s side enjoyed a wonderful campaign in the Championship and were fully deserving of their spot in the play-offs at the end of the season.

While performances had been great, they just fell short against a Brentford side who look to be about 12 months ahead of the Swans.

If Swansea can keep hold of their key men then I fully expect them to challenge for promotion again next term.