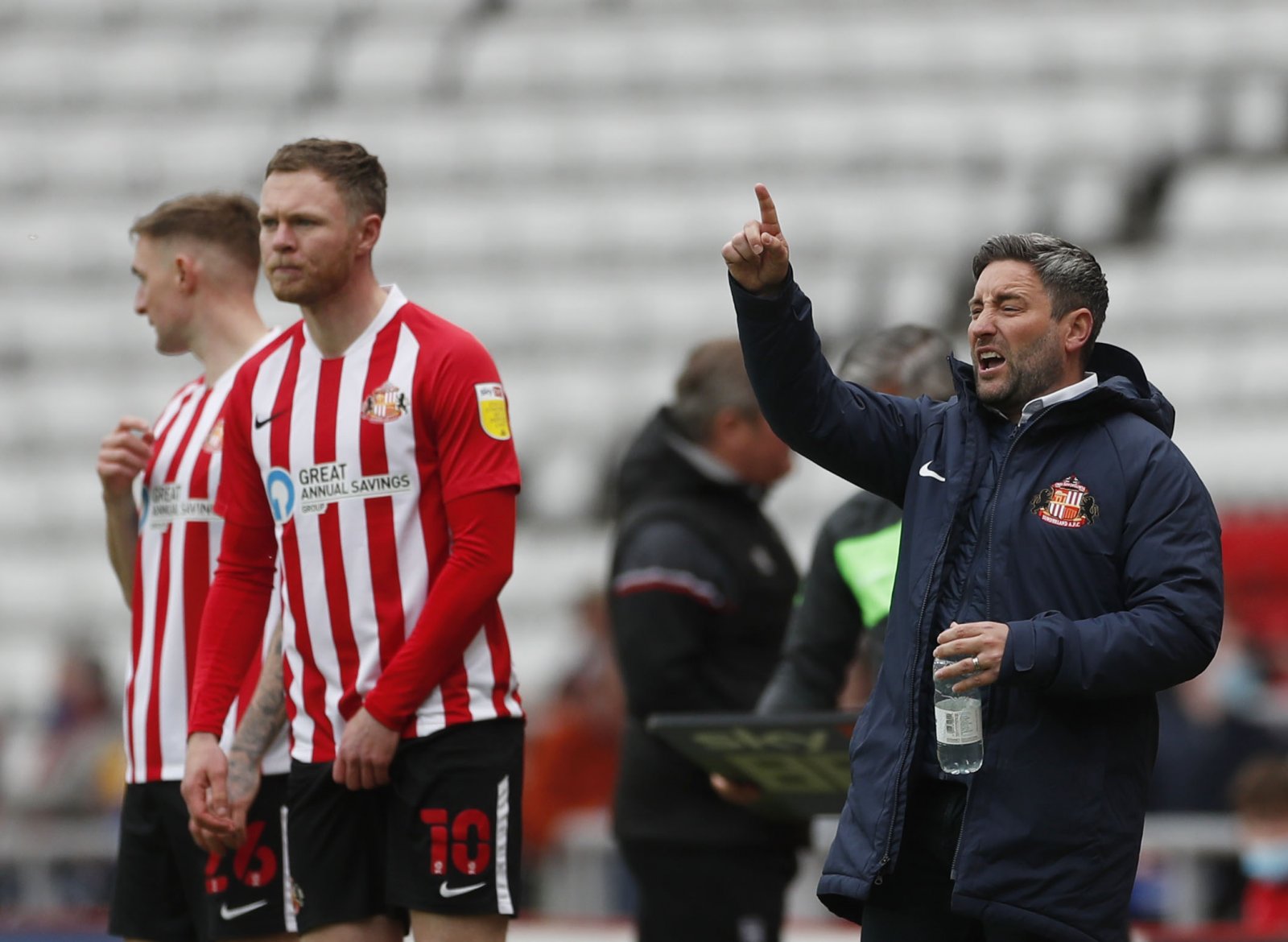 Sunderland’s transfer intentions have become a bit clearer, with the Sunderland Echo detailing the profile of player that Lee Johnson and Kristjaan Speakman are looking for this summer.

The Black Cats are currently in a state of reflection at present as they look to regroup after yet another failed promotion attempt to get back to the Sky Bet Championship.

Defeat to Lincoln City in the play-off semi finals has only put more pressure on the club to succeed as they now look ahead to a fourth straight campaign in League One after falling short once more of their objective.

Changes to the squad are likely this summer, with a whole host of personnel having already departed for pastures new, whilst contract talks continue with a quartet of key players who had lasting impacts in the season just gone.

In terms of what type of players the club are looking to bring in over the next few months, it is said that Speakman is looking for ‘industrious players, who make bold decisions and have creativity.’

It also detailed in notes from a recent meeting that the Black Cats are preparing themselves for the fallout of unknown factors in the transfer market, with the current financial landscape in the lower leagues looking bleak because of the ongoing pandemic.

It will be intriguing to see what type of player Johnson and co look to bring in over the next few months as it appears Speakman will have a big say on new arrivals.

This isn’t something that is unusual in modern football but it is something that has to be managed correctly in order to prevent conflicts of interest at the top level of the club.

Adding creativity will be key for this Sunderland team as at times this season they were guilty of not having a plan B when things weren’t going their way in crucial stages of games.

Free agents are sure to be on the agenda as always for club’s at third tier level, however I wouldn’t be surprised if they splash the cash too.