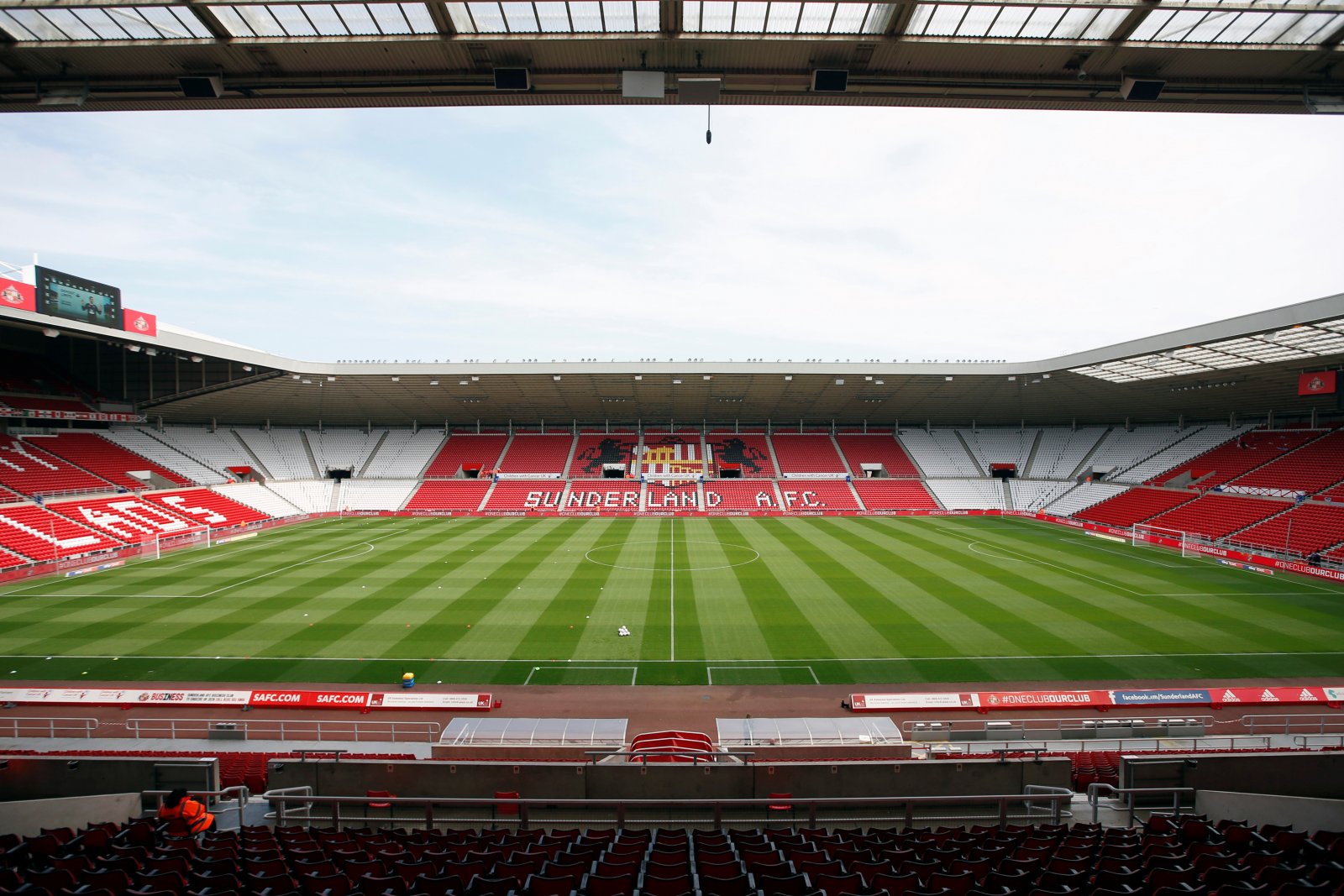 Lee Johnson has confirmed that Sunderland will be without Denver Hume and Conor McLaughlin for Saturday’s crunch clash with Lincoln City.

The Wearsiders face an uphill task as they look to overturn a two-goal deficit following a 2-0 defeat to the Imps at Sincil Bank on Wednesday evening.

If they’re to do that then they’ll need to prosper without two key players.

Conor McLaughlin missed out against Michael Appleton’s side and has played just two of the club’s last nine matches after struggling with an injury complaint.

As for Denver Hume, the young full-back has recently returned to action following a spell on the sidelines, however the left-back lasted just 11 minutes of the play-off semi-final clash before being taken off and replaced by Callum McFadzean.

With the second leg just two days away it seems that Lee Johnson could have some difficult decisions to make as he weighs up his squad’s fitness woes.

As quoted by Chronicle Live, Johnson said: “Denver has a hamstring injury. It’s disappointing, and it’s happened on too many occasions to different players this season.

“It’s been like that for the last three months. We can’t do much about that, we’ve just got to get on with it.

“Callum has been a consistent part of the way we play, and he brings different attributes.

“That’s just something we’ve got to deal with going into the next game.

“And Conor is out for the season with a stress fracture of the back.

Sunderland have endured a torrid time with injuries in 2021.

While fitness issues can’t be used as an excuse for a poor performance against Lincoln City, it certainly hasn’t helped that players have needed to play out of position, while others have perhaps had to play more games than they should have done.

But now isn’t the time for self pity.

Lee Johnson needs to find a solution within his squad and make sure that the team are ready for Saturday – after all, Sunderland need to put in a big performance if they’re to have any chance of reaching the play-off final.