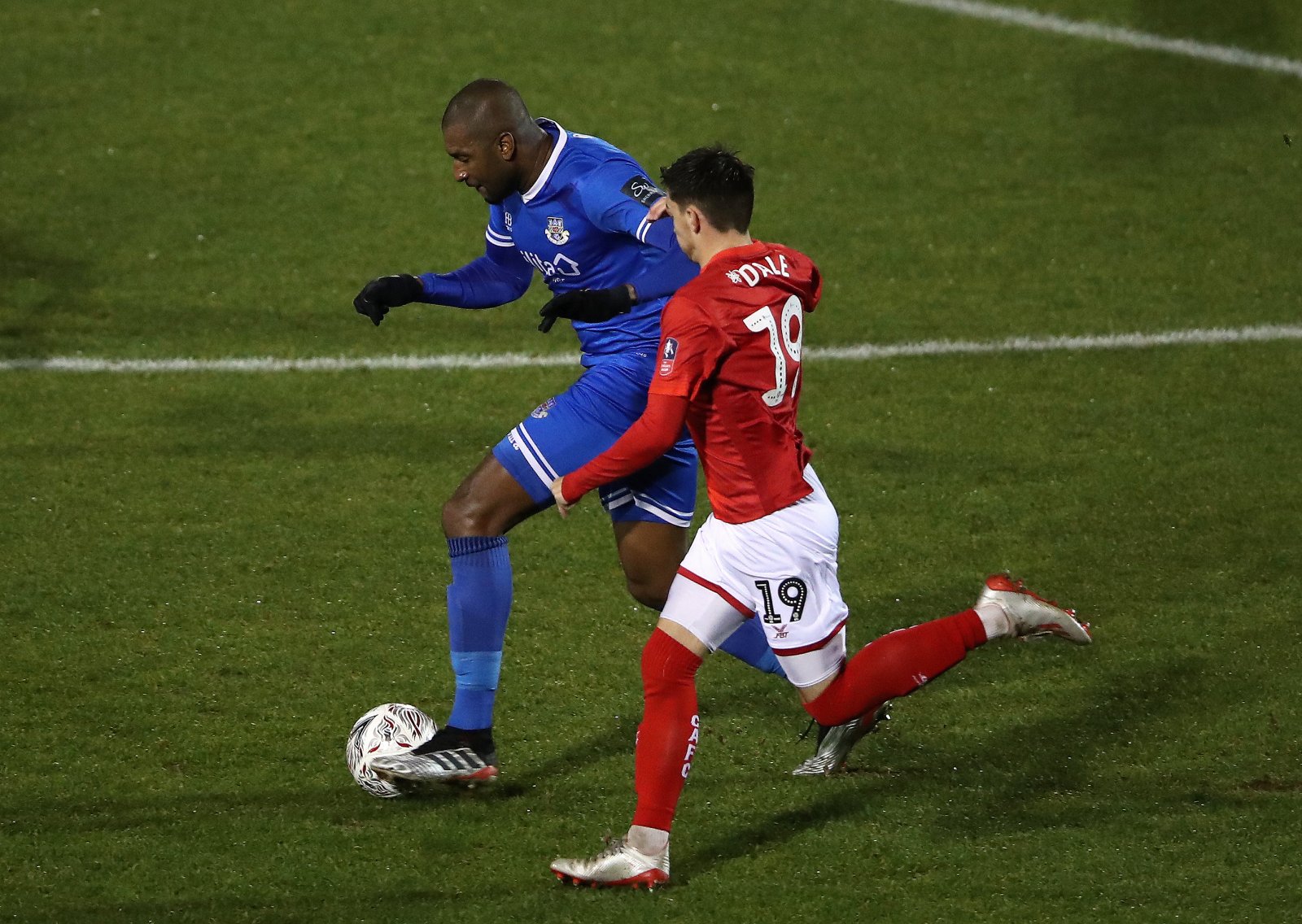 The fee for Crewe Alexandra winger Owen Dale is “too big for anyone” amid links to Blackburn Rovers, Ipswich Town, Preston North End, and Sunderland, according to journalist Alan Nixon.

The 22-year-old finished the season with 12 goals and three assists – by far the most impressive campaign of his career to date.

Dale’s performances have turned heads at other EFL clubs, with reports earlier this year indicating that Blackburn, Preston, and Sunderland are all keen, while Ipswich have also been linked.

Despite the recent takeovers at both Portman Road and the Stadium of Light, however, it seems the Crewe academy product may be out of reach at the moment.

Nixon has reported that the fee required to prize him away from the League One club will be “too big for anyone”.

Dale’s current contract is set to expire at the end of next season but it seems Crewe are not looking to offload him unless the offer made is significant.

This update looks like a blow for Sunderland, Ipswich, and the rest of the clubs in pursuit of Dale.

The 22-year-old’s stock is as high as it has ever been on the back of his best season in senior football and it appears Crewe are prepared to stand strong despite his contract expiring at the end of 2022.

Even though new owners are in place at both Portman Road and the Stadium of Light, money is likely to be tight this summer and that could well mean they’re both reluctant to splash out on Dale.

For the time being, they may have to look elsewhere for attacking reinforcements.