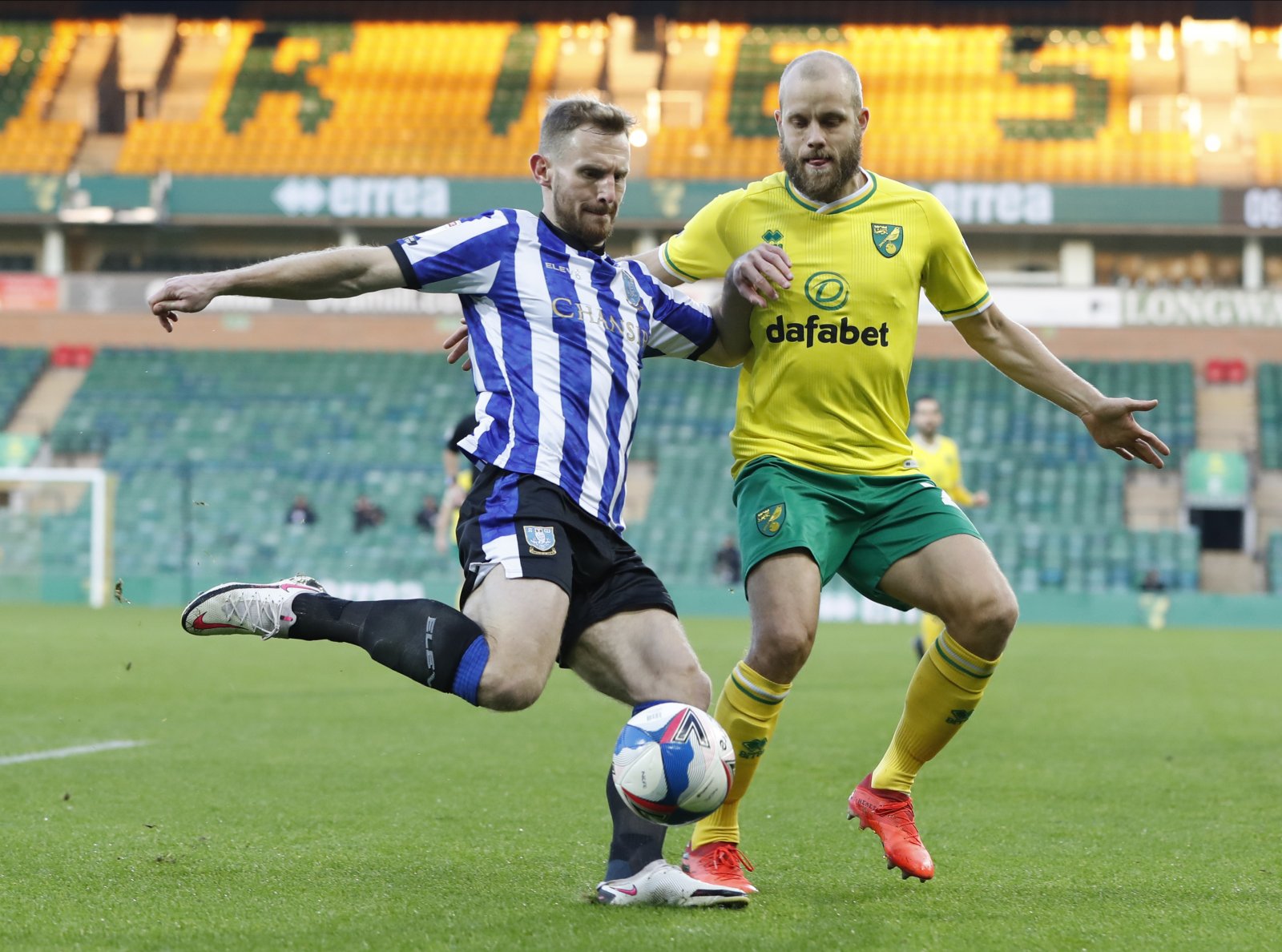 Tom Lees has written an emotional letter to the Sheffield Wednesday fans, which has caused a stir among the Hillsborough faithful.

It was confirmed last week that the former Wednesday captain is one of 10 players that is set to leave the Yorkshire club when their contracts expire this summer.

Lees has made 274 appearances for the Owls since his arrival from Leeds United in July 2014 and was a mainstay in the starting XI for much of the 2020/21 campaign.

The central defender was unable to help Wednesday avoid relegation from the Championship and is now set to leave the club along with a significant chunk of the senior squad.

With his seven years at Hillsborough drawing to a close, Lees penned an emotional letter to supporters on the club website – thanking them for everything they’d given him during his time with the Owls.

He added: “The pre kick-off part of ‘Hi Ho Silver Lining’ when the music cuts out and the fans take over will never leave me.

“I’m proud to have worn the shirt 274 times during my time here, and have been fortunate enough to captain the side for a lot of that period. That is something which no one can take away from me and I’ll always be able to look back on in the future and say I did that for a club like Sheffield Wednesday.

“I’ve shared a dressing room with some great players and great people over the years – many of whom I’ll stay friends with for the rest of my life. I leave with so many great memories and moments shared with them.

“I would like to thank the staff working at the club behind the scenes who have looked after me since I arrived as a young lad, the managers and their staff I’ve played for, and my sponsors who have always supported me.

“I am obviously gutted the situation the club is in as I leave and the way my last game finished. It’s not how I ever envisaged it would be, but looking back at my time I know I can say I gave every single bit of myself in training, playing and in trying to improve the club off the pitch.

“I wish the club all the best in the future, and I am sure I’ll come back and show my family where I spent some of the best years of my career.”

Lees is now in search of a new club and though Huddersfield Town have already been linked, you feel his future could hinge on how well he recovers from the ankle injury that kept him sidelined through the last few weeks of the season.

His emotional letter has drawn a strong reaction from fans of the Yorkshire club, with many taking to Twitter to share their thoughts…

Love you Mr Tom Lees, best of luck in the future😢❤️ https://t.co/VxZPaze0YU

Gunna miss this lad so much, hope he recovers 🙁 https://t.co/zCvbIVs0KB

Such a class act 👏 https://t.co/GsFgRA2uZU

Always welcome back at Wednesday. Hope he gets a good Championship contract once he's recovered, wouldn't be surprised to see him pitch up at Brum as he supported them. https://t.co/abq19cTijO

Fantastic leader and a rock at the back! Pound for pound one of the best signings of the past 20 years! https://t.co/aVrTqAVx0M

Very sad he won’t get the send off he deserves, and I wish him the very best for his next footballing adventure 💙 https://t.co/pJNw83JRPA

Always been a real credit to the club. A shame it ended the way it did, not only in terms of relegation but his injury too. Sad to see him go but the time is right. All the best Tom. #swfc https://t.co/9hPklilqRH