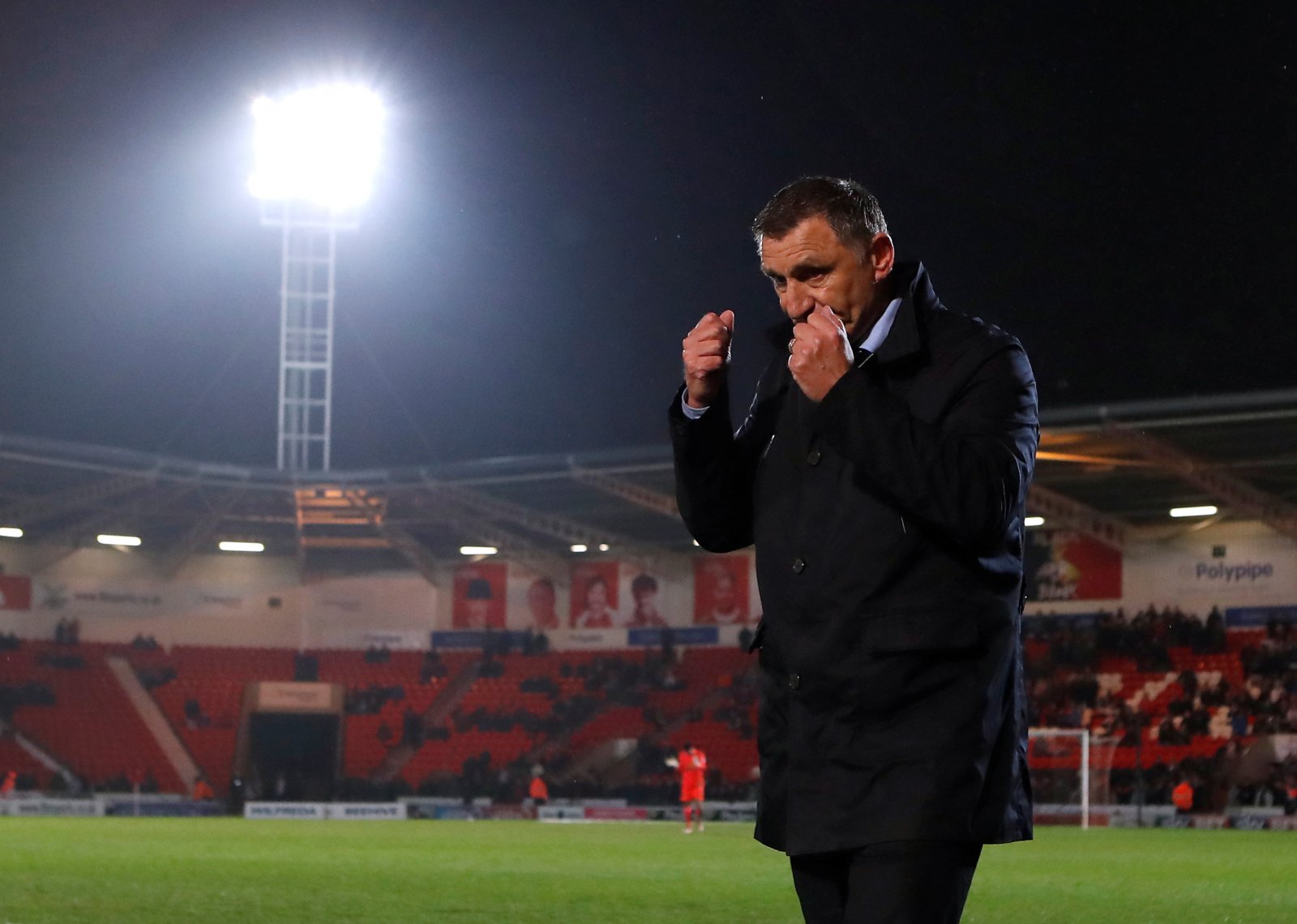 Blackburn Rovers head south to Queens Park Rangers this afternoon in the Sky Bet Championship for a 3pm kick-off.

The men from Ewood Park are just on the fringes of the play-off places at the moment and know that they need to keep picking up wins to keep the pressure on those above them.

Indeed, they’re well in with a chance of making the top six for the end of the season but they won’t be thinking about that much at the moment, with many games still left to play.

On the road in recent weeks, meanwhile, things have been productive with two wins from their last two Championship away games and so, obviously, the aim is to make it a hat-trick this afternoon at QPR – something their hosts managed away at Watford on Monday night.

Tony Mowbray has named his XI ahead of this one, then, so let’s see what Rovers fans think of it on social media…

Today c̶o̶u̶l̶d̶ IS the day we get into the top 6 and never look back! Believe in the plan, get behind it, there will be bumps I am sure… but we can do this… BACK THE BOYS!!!

When you see Davenport starting but then see Bell and Gallagher pic.twitter.com/72wys7ckMf

Gallagher hopefully from the left today. If he is he will score. #rovers #hearditherefirst

No Dolan again he changed the game against Luton

Strong bench, great options to bring on when mowbray makes another quadruple change 😀

Dolan must feel hard done by