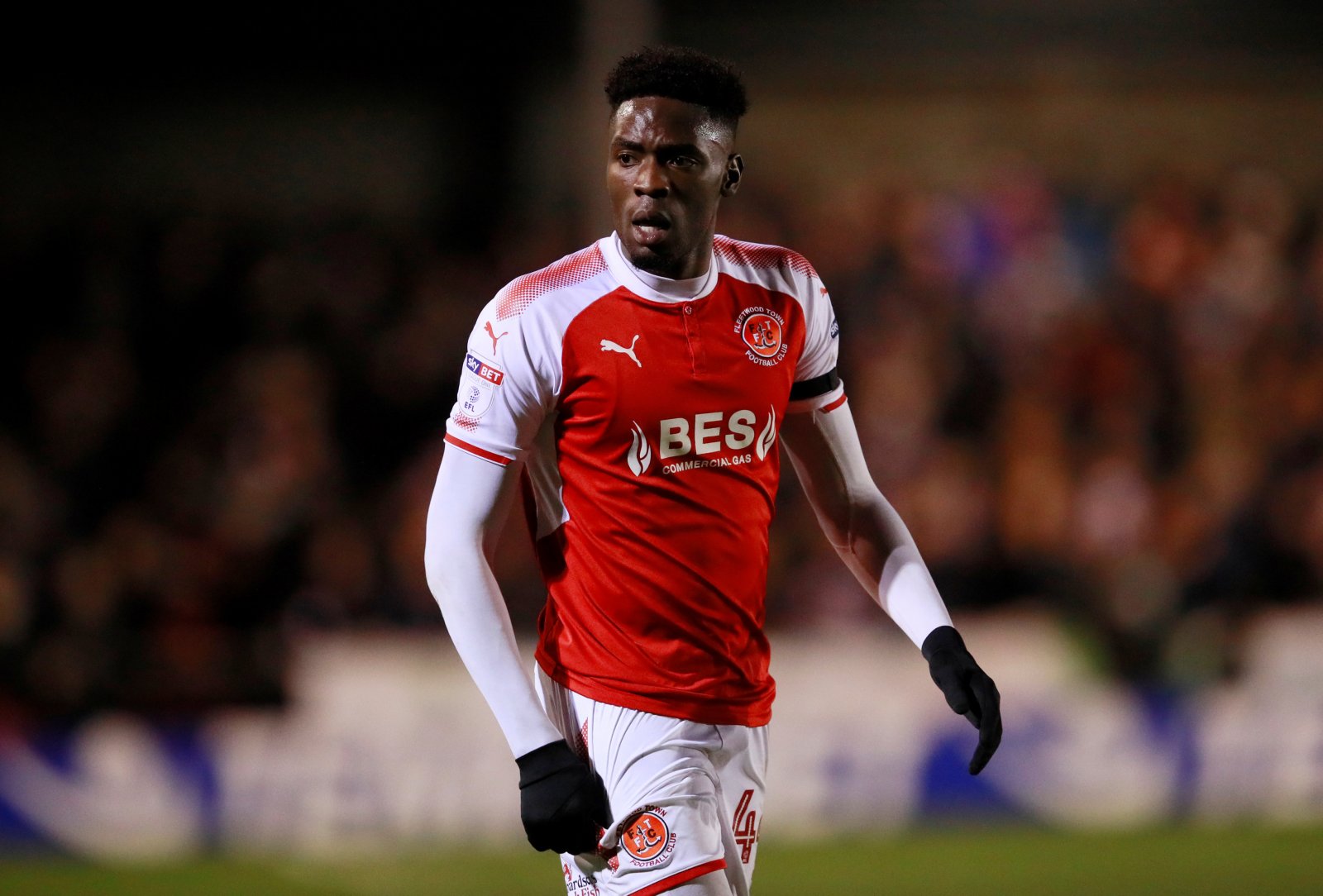 With Daryl Dike heading back to the MLS following the conclusion of his loan spell, Barnsley were always going to be in the market for a forward or two this summer.

But many fans wouldn’t have expected the club to time travel into the past to bring back a player who last played for the Tykes in 2015.

He may not end up being Dike’s like-for-like replacement, but Devante Cole has made an Oakwell return six years after last pulling on the red shirt of Barnsley – this time joining on a permanent deal.

Cole first joined the Yorkshire club in 2014 when a teenager at Manchester City, and in his first experience of senior football he netted five times in 19 League One outings.

Andy Cole’s son failed to make the grade at the Citizens though and eventually went on to both Bradford and Fleetwood permanently, and after a barren few years Cole finally found some form in the 2020-21 campaign north of the border at Motherwell.

The 26-year-old scored 11 times in 27 Scottish Premiership matches, including a run of form which saw him net six goals in the last eight league games.

Cole now returns to Oakwell with a point to prove at Championship level, and there’s definitely been a bit of a mixed reaction to his signing.

Think he could be good. Welcome back devante. All we ask is give 💯 🔴

It’s either genius or he will just back up the front three. Either way nothing is lost.

Strange one this, 🤞it works out.

Welcome Devante! Once A Red… ❤⚽️

is this 2014? but welcome back devante

Not what I expected 😅 https://t.co/2slADNo3yv

Article title: ‘Strange one this’, ‘Not what I expected’ – Many Barnsley fans react as striker signing is confirmed