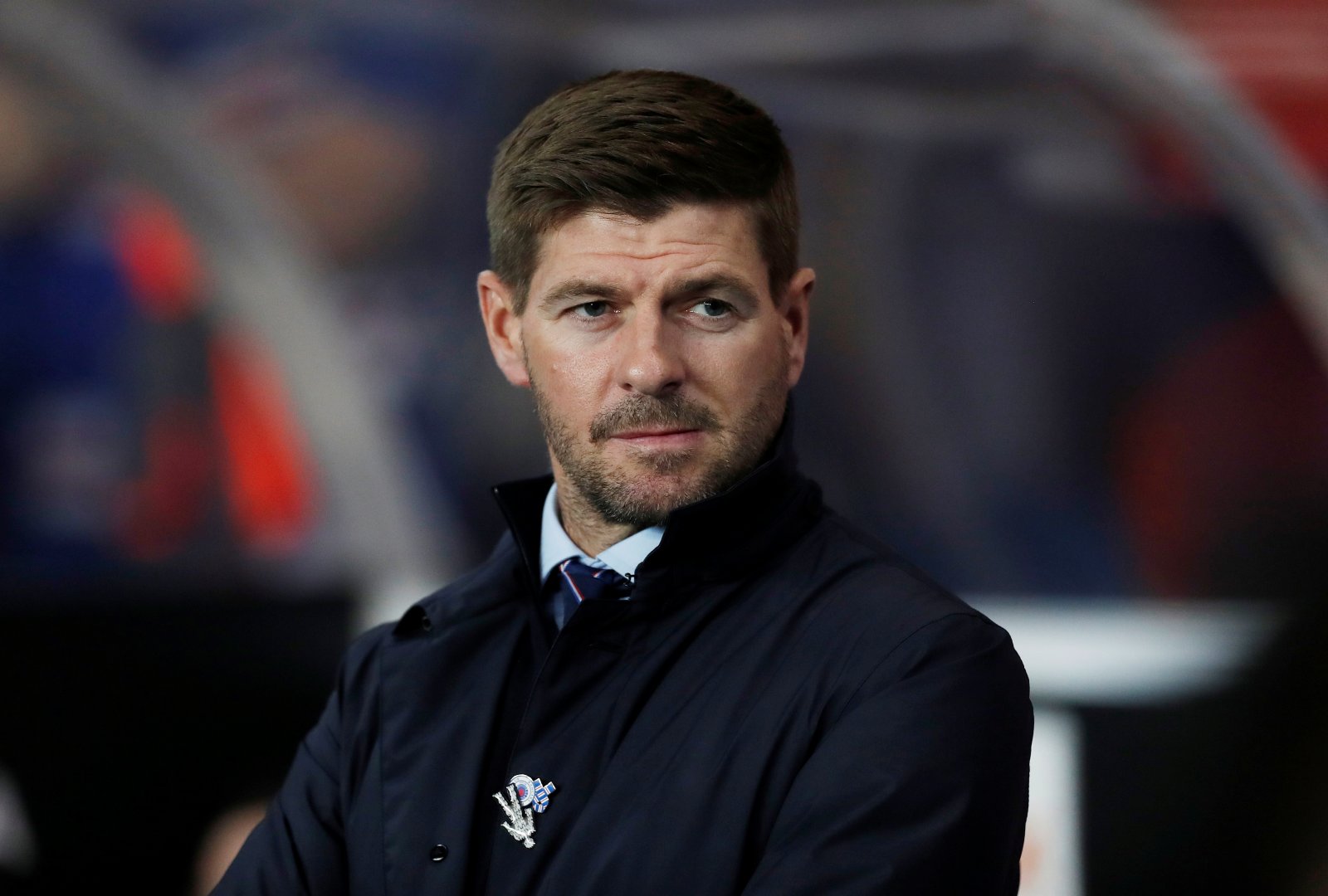 Djed Spence would surely be tempted by the chance to play under Steven Gerrard at Rangers, according to Paul Robinson.

Reports from ESPN have suggested that the Middlesbrough starlet is attracting significant interest from Wolves, Everton and the Scottish champions with a view to a potential summer move.

The 20-year-old has endured a mixed season for the Teessiders.

Despite making 40 appearances in all competitions, Spence started just 24 matches for the club after struggling to nail down a regular spot in the starting XI.

It remains to be seen whether the club would consider selling the attack-minded full-back, but according to Robinson, Spence could be very tempted by a move to the Scottish champions.

“It’s always great to have versatile players in your squad and Spence is certainly one of those.

“He’s a great age and has a lot of experience already for someone so young. I think he’d be a great signing for Rangers.

“I’m sure he’d be interested if offered the chance to work with Steven Gerrard. They’re building something special up there.”

There’s no doubt that this would be a tempting one for Djed Spence.

The jury is out on whether he has what it takes to be a regular player under Neil Warnock and so the chance to move on and play for a side who are better-suited to his style could be appealing.

Whether a move will happen remains to be seen, but the 20-year-old may well have a big decision to make.