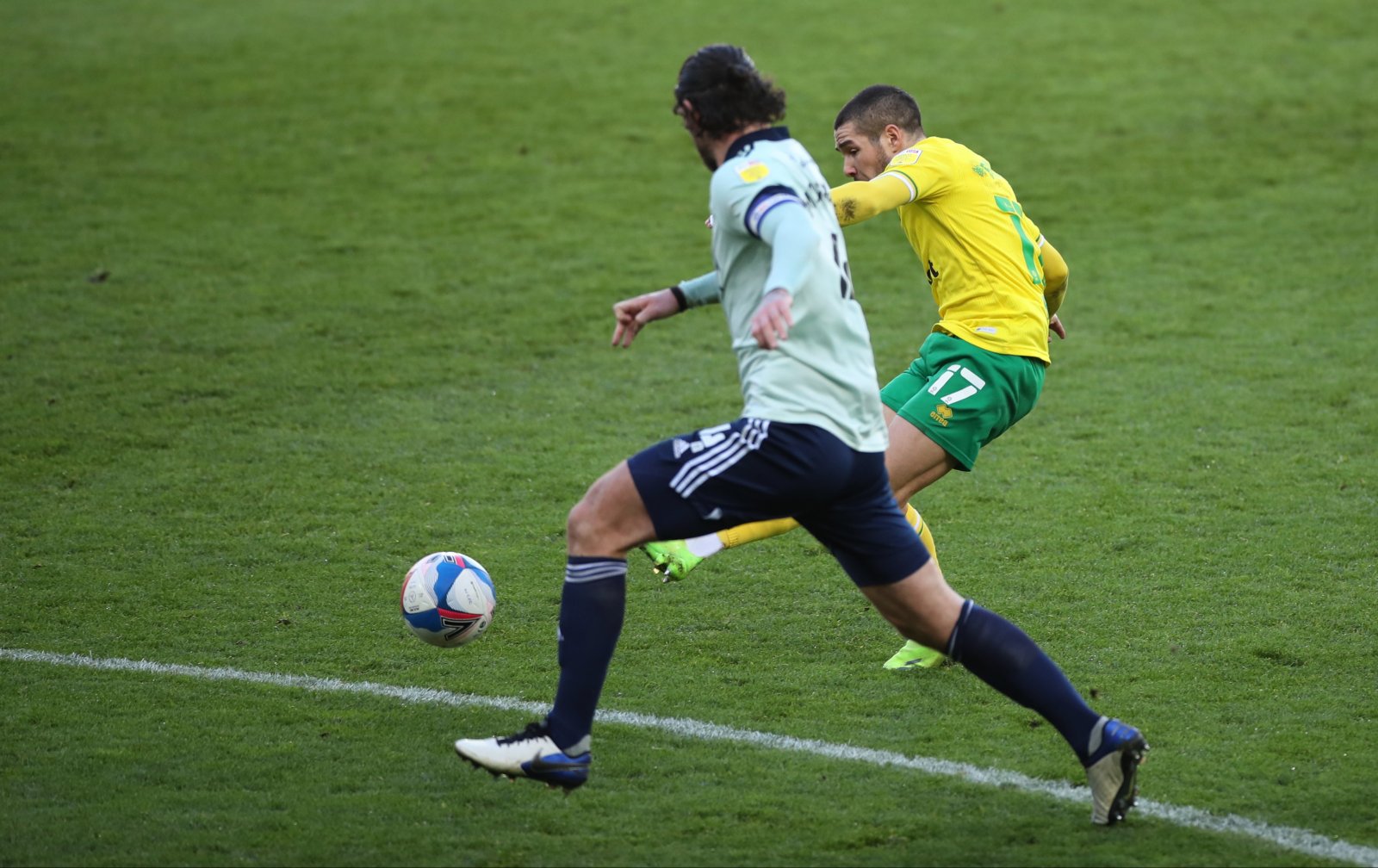 Norwich City playmaker Emi Buendia wants to join Arsenal and the two clubs have now picked up negotiations where they left off in January, according to journalist Ekrem Konur.

Buendia starred for the Canaries as they romped to the Championship title this season, scoring 15 times and adding 17 assists as he helped Daniel Farke’s side bounce back up to the Premier League.

Norwich have staved off interest in the 24-year-old in the two previous windows but there are a string of clubs in pursuit ahead of the summer, including Arsenal, Aston Villa and West Ham United (The Sunday Mirror (02/05/21, p72)).

It seems the Gunners are in the driving seat, however, as Konur has reported that Buendia is keen on a move to the Emirates.

It is understood that Arsenal pursued the playmaker in January and were unable to complete a deal but have picked up negotiations with Norwich where they left off at the end of the winter window.

With the Argentine’s contract at Carrow Road set to run until 2024, it is believed it will cost £40 million to sign him this summer.

This is a real boost for Arsenal as it seems Buendia is keen to join the north London club this summer.

Supporters will likely be cautious given the way the transfer window works but it does seem as though the Gunners are now the frontrunners in the race for the Argentine playmaker.

Buendia did not look out of his depth in his last season in the Premier League and has taken his game up a level over the past year, so his arrival would represent a really exciting acquisition for Mikel Arteta.