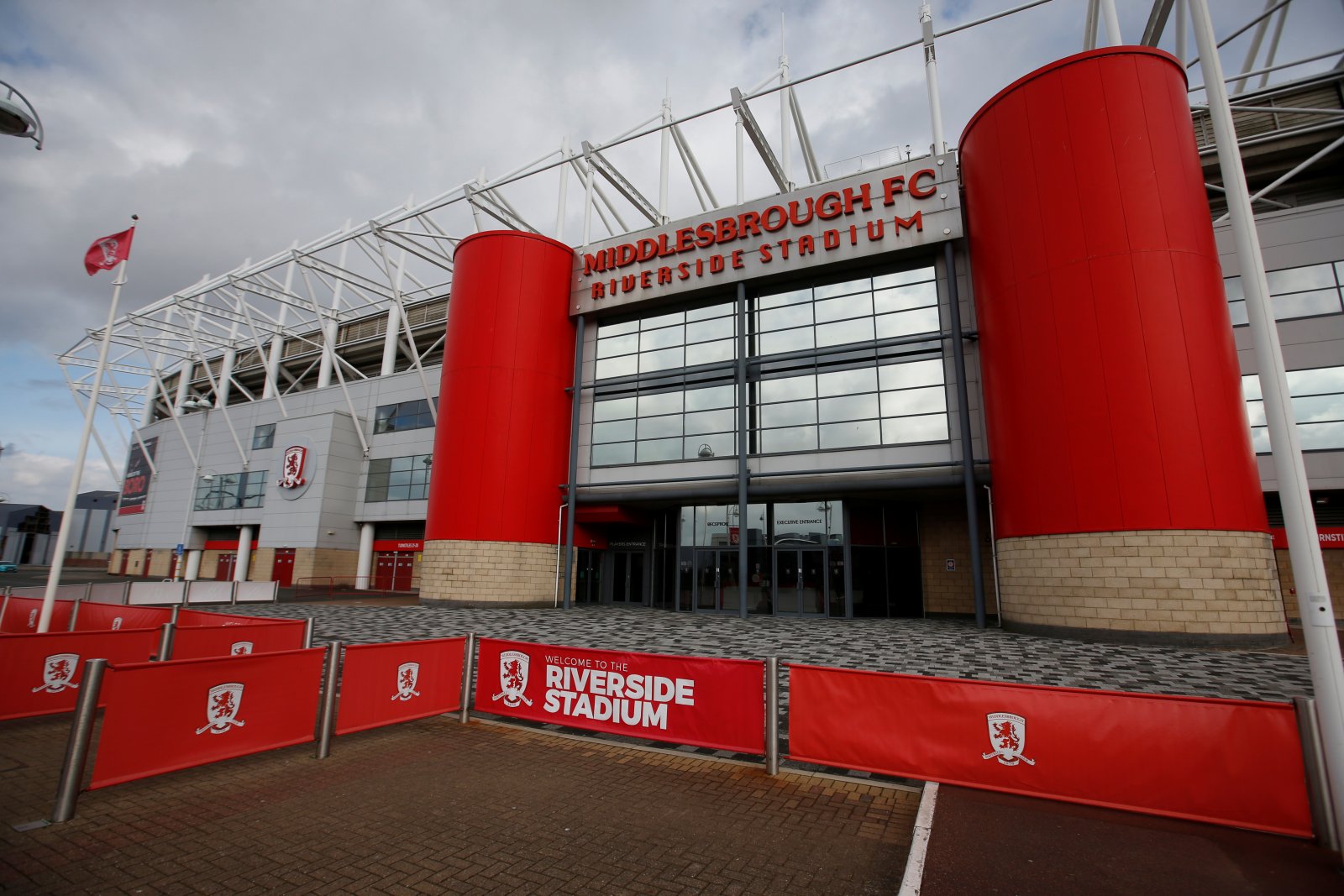 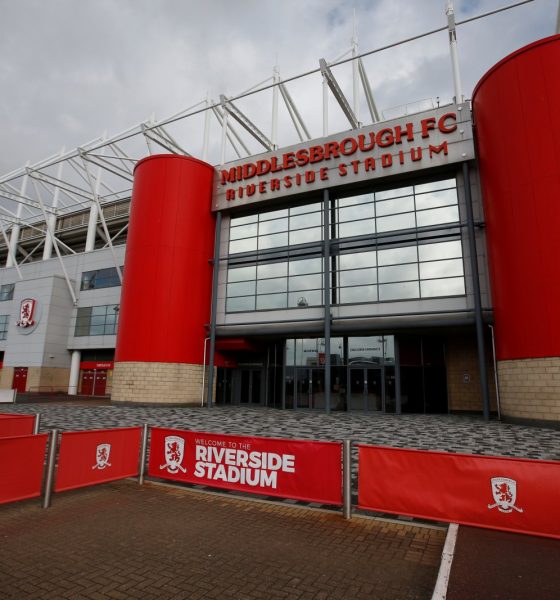 Tyrone O’Neill has a plethora of clubs interested in him this summer following on from his release from Middlesbrough, Football League World has been exclusively told.

The young striker has been moved on from Boro with it evident that they feel it’s best he finds a new side to try and progress his career.

He’s spent time out on loan in non-league football with north-east pair Hartlepool United and Darlington but could be set for a step up to the Football League for next season.

Football League World has learned exclusively that Harrogate Town are among those interested in him as they look to build on their first season in League Two, whilst clubs north of the border in Scotland are also interested in him.

He could have a few decisions to make this summer, then, but it could well be the case he remains in the northern half of the UK if and when he makes his move.